The newly-established F3 Asian Championship saw its maiden grand prix unfold last June 16 to 18, 2018 at the 5.5 km-long Sepang International Circuit in Malaysia. Duly certified by the global motorsports governing body Fédération Internationale de l'Automobile (FIA), the new series’ first outing saw a total of 17 racecars on the grid, 2 of which were from Pinnacle Motorsport.

In this light, the Irish-licensed Filipino-based racing team boasted its ace drivers Daniel Cao and DRAGON. Highlighting the latter, he’s on a mission to put not just Pinnacle Motorsport on the top, but also to win for his other team called B-Max Racing, a team which collaborated with Pinnacle Motorsport for this new series. The good news is that both men did well enough to secure valuable championship points.

Looking back, Cao showed an impressive performance during the practice sessions, a performance he carried over to the qualifying heats. Because of this, the Chinese driver ended up placing 13th and 12th in Saturdays’ and Sunday’s races, respectively. Likewise, DRAGON qualified competitively high in the Masters Cup. 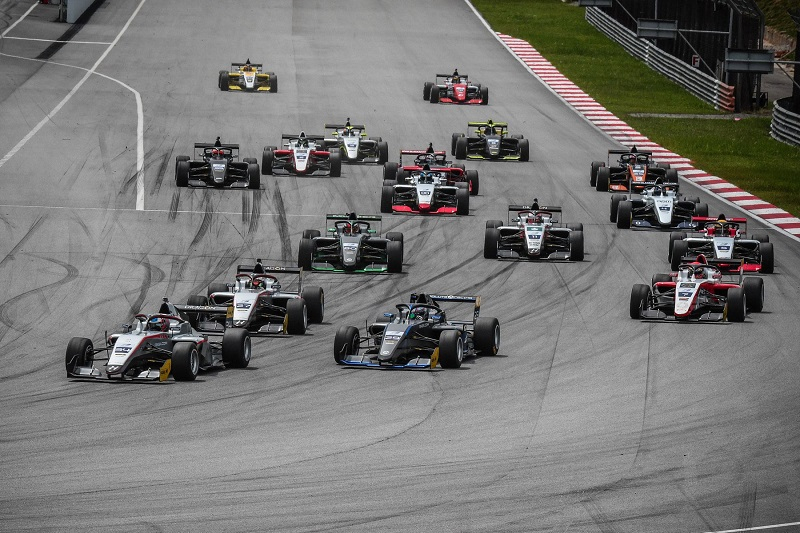 The day went on with Race 2 in the afternoon. Again, Cao found himself hounded by drivers above his skill level. However, his perseverance paid off, resulting to an 8th place on the finishing order. DRAGON also kept his pace high, thus claiming another 3rd place win.

Finally, Race 3 went full swing the day after. As with the previous races, Cao started off with a blistering pace. From his 12th place starting position, he climbed several places up in the opening lap. However, his momentum was cut short due to a lap 1 incident involving his teammate. This signaled the appearance of the Safety Car, which meant that Cao had to ease off. 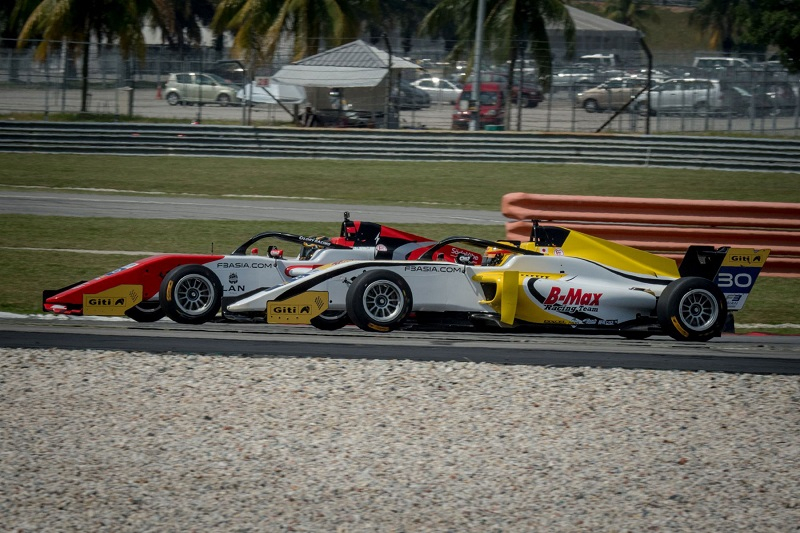 As a result of the incident, DRAGON was forced to retire, leaving Cao to battle on in the grueling race. Cao did as best as he could, an effort which rewarded him with a 10th place finish in the end.

Looking forward despite the slight setback, the team is ready for another round of racing action with a mission to improve and win. Stay tuned for Round 2 of the 2018 F3 Asian Championship on August 31 to September 2 to be held at the Ningbo International Speedway in China.

Accompanying Pinnacle Motorsport on their F3 Asian Championship campaign are partners Teng Tools, Motorsport Ireland, and B-Max Racing Team. Organized by Top Speed, F3 Asian Championship Certified by FIA is a new single-spec F3 championship designed to provide a stepping stone for regional drivers into Formula 2 and ultimately Formula 1. It focuses on performance, safety, and cost control for up-and-coming talent in the world's most dynamic region.