Pinnacle Motorsport, a racing team from Ireland, had a strong show of force as it entered and demonstrated its mettle in the first 2 rounds of the 2019 F3 Asian Winter Series. With its ace drivers Amaury Cordeel, Akash Nandy, and David Schumacher, the team proved that it would be a force to be reckoned with as the series progresses. 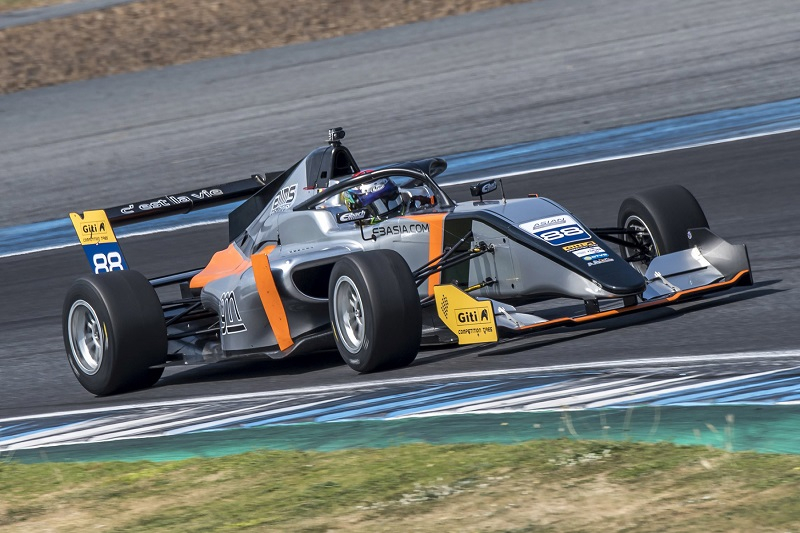 The opening round of the 2019 F3 Asian Winter Series saw Nandy crossing the line 4th in Race 1, a valiant effort considering he did all he could to defend what would have been a 3rd place on the podium during most of the 20-lap race. Cordeel, on the other hand, landed in 6th place while Schumacher completed the race just a position lower in 7th.

In Race 2, Schumacher charged to complete the race in 4th place. More good news followed as he was later promoted to 3rd after the driver ahead was given a time penalty. This also meant the first podium finish for the team this year. Nandy and Cordeel, meanwhile, placed 8th and 9th, respectively. The latter would have earned 7th, but he was demoted after the stewards found that he exceeded track limits.

The 3rd and final race of the opening round went off with Schumacher and Cordeel locked in a friendly competition. Going toe-to-toe for most of the race, Cordeel eventually overtook his teammate to finish 4th. Schumacher would follow suit in 5th place. As for Nandy, he ended the race in 7th. 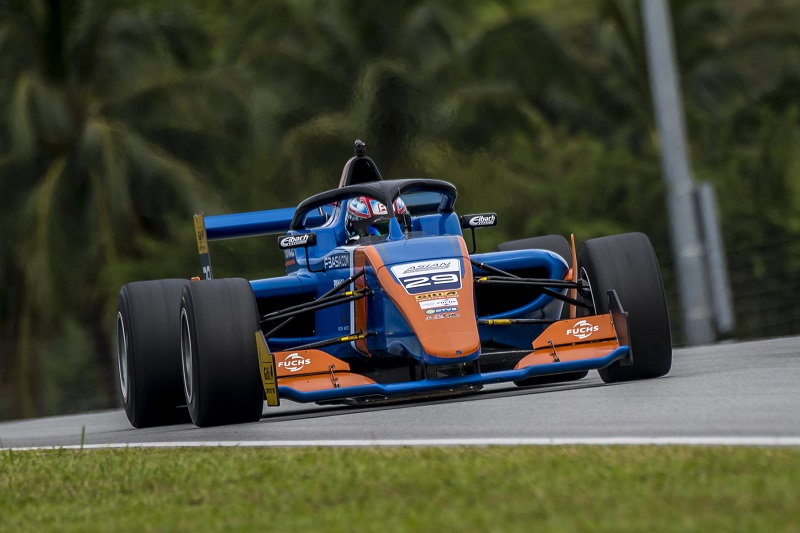 Barely a week after the opening round, the series held its 2nd round on the calendar in Sepang. Nandy was on a clear advantage as he was racing in home soil. He did all he could to make everything count in Race 1. And a good effort it was as he crossed the line in 5th. Schumacher scored 7th place, whole Cordeel didn’t even make it to the opening lap as he encountered a technical problem.

Race 2 went off great with Schumacher on the run to secure another 7th place. The German driver was in the zone as he made a blistering charge to snag 7th right in the final corner of the final lap. Meanwhile, Nandy fought hard to defend 9th, while Cordeel suffered a DNF (Did Not Finish) after a car collided onto his.

In Race 3, Schumacher’s outing ended prematurely as he faced an incident in lap 1. This left Nandy and Cordeel fighting hard for positions. In the end, the former would finish 5th while the latter completed the race in 11th.

As for team B-Max Racing, the trio comprising of Tairoku Yamaguchi, DRAGON, and Motoyoshi Yoshida had the entire weekend sharing the top 3 podium positions in all 3 races, making it Pinnacle Motorsport’s highlight round to date. 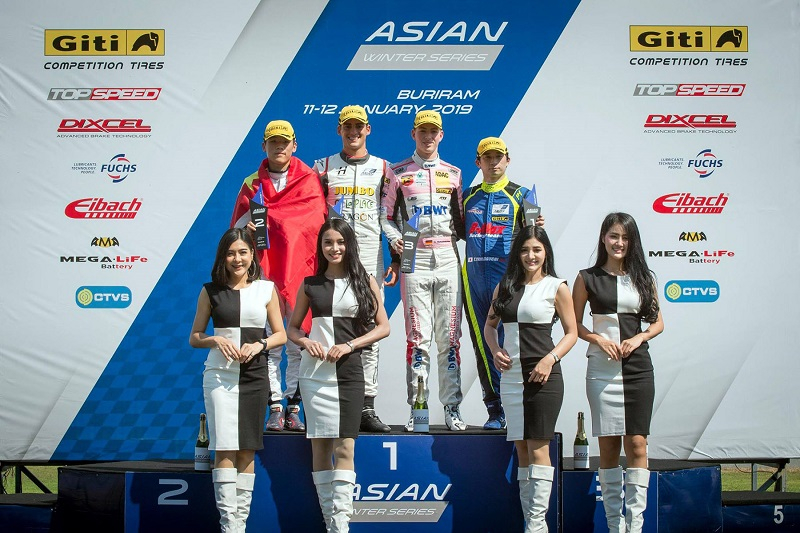 Catch the action again as the 2019 F3 Asian Winter Series will be holding its 3rd round on February 22-24 still at Sepang. Accompanying Pinnacle Motorsport on their F3 Asian Championship campaign are partners Teng Tools, Motorsport Ireland, B-Max Racing Team, and Seth Ascetic.