Pinoys are the world’s best drivers no matter the gender, says Shell on its recent study

Shell, through its official local division Pilipinas Shell, recently launched an event called “What Drives You.” This is to reveal the result of the fuel Giant’s recent global endeavour dubbed as the Shell Driving Experiment.

As its name implies, the Shell Driving Experiment focuses on the emotional behaviours of drivers under different situations, locations, and driving conditions, among others. As regard, the experiment utilised cutting edge tech such as chatbots, wearable devices, mobile apps, and weather/traffic data to gather information.

Over 2,000 drivers from 11 countries worldwide, including Malaysia, Germany, The Netherlands, the Philippines, took part in the experiment. In the Philippines alone, more than 300 participants from key areas such as Metro Manila, Cebu, and Davao took the challenge and logged on about 2,000 journeys.

As it turns out, Filipino drivers scored the highest driving performance among all the participating countries. The results came out unexpectedly, considering the everyday news reports of erring Pinoy drivers/pedestrians causing all sorts of road mishaps, as well as the worsening traffic and road conditions almost everywhere. But Shell wasn’t bluffing when it presented the by-the-numbers results of the experiment it did here in the country. 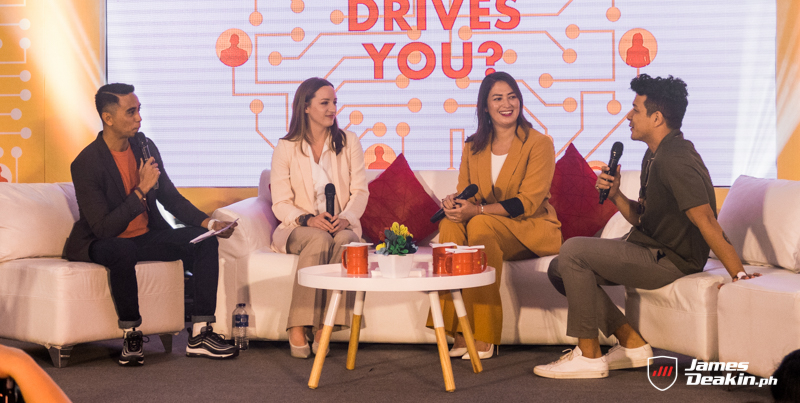 The experiment revealed that the average journey distance here in the country is about 16,200 miles (or roughly 26,071 kilometers) with an average speed of 18 km/h and an average time of 60 minutes from points A to B (and everything in-between). This translated to an average driver efficiency score of 72% and an average smooth trip score of 98%.

That’s great news, but what’s greater is the realization of the multitude of factors that affect how the driver behaves on the road. It turns out that stress, family, journey companion, and even the kind of food/drink taken before the journey can make or break a smooth drive. Also, the experiment showed that a driver’s gender has nothing to do with how better or worse he or she performs on the road.

As regard, the experiment brought out great qualities of the male and female Pinoy driver. These qualities even have a name; Modern Man and Gamma Woman, respectively. Per the experiment, a Modern Man is someone who exhibits a unique balance of sensitive and ambitious personality traits that enable him to possess a stable emotional state when driving. He is neither too excited, nor too low. The Gamma Woman, on the other hand, is someone of openness and emotional stability on and off the road 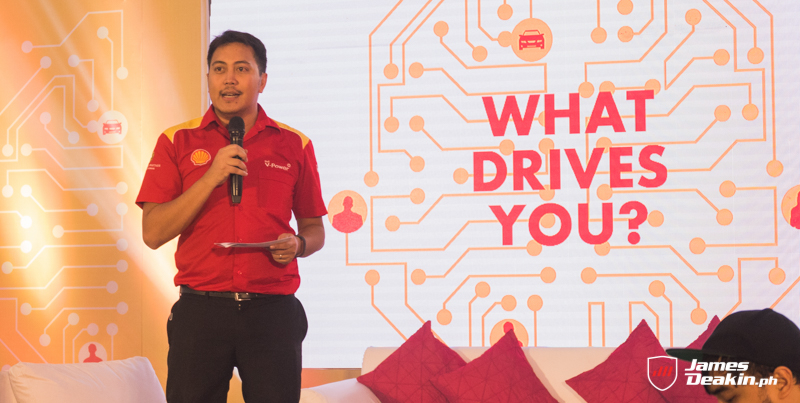 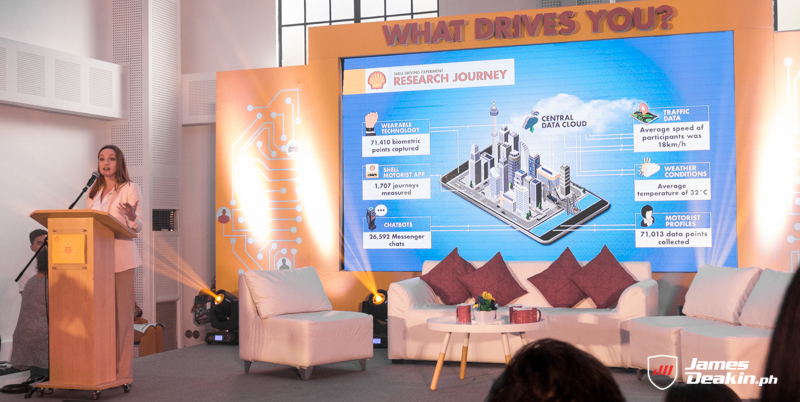