Regular readers may very well know by now that Porsche is celebrating its 70th anniversary this year. It recently toasted to 70 Years of the Sports Car via the opening of a special exhibit at the Porsche Museum last June 8, attended by top company executives, government officials, and of course, Porsche employees and friends.

The exhibit showcases the rich and colorful history of the brand as well as the sports car. One will get to see the marque’s various facets such as the vaunted 356 No. 1 roadster that got its road license on the day the exhibit was opened--allbeit 70 years ago. In fact, this is what will greet visitors upon entery to the esteemed halls.

Porsche being a brand of innovation and motorsport also shows off the different cars that competed in various motorsport events, such as the 919 Hybrid, people, and other links to this fast-paced world. It likewise lets the world in on its different products—all of which have a connection to its pursuit of offering driving enjoyment, whether you’re in a low-slung sports car or a family-friendly uSUV like the Cayenne or Macan.

And of course, Porsche is also leading the way into the future of the sports car and motoring as it shows off the Porsche Mission E. Recently christened the Taycan, this all-electric sports car will be capable of developing 600hp from two purely electric motors, run from 0-100kph in just 3.5 seconds, and travel up to 500kms on a single charge. It’s got the soul of a Porsche—electrified.

Aside from the 70 Years of the Sports Car exhibit at the Porsche Museum, the celebrations will likewise be held in different parts of the world. 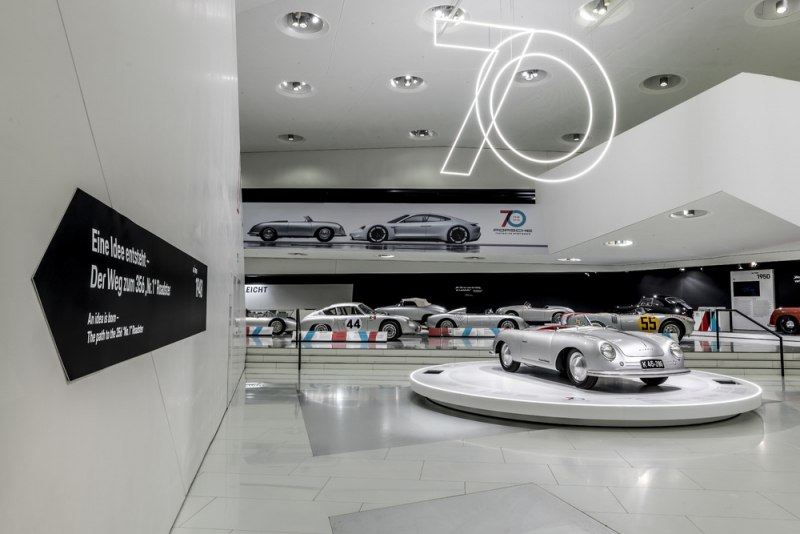 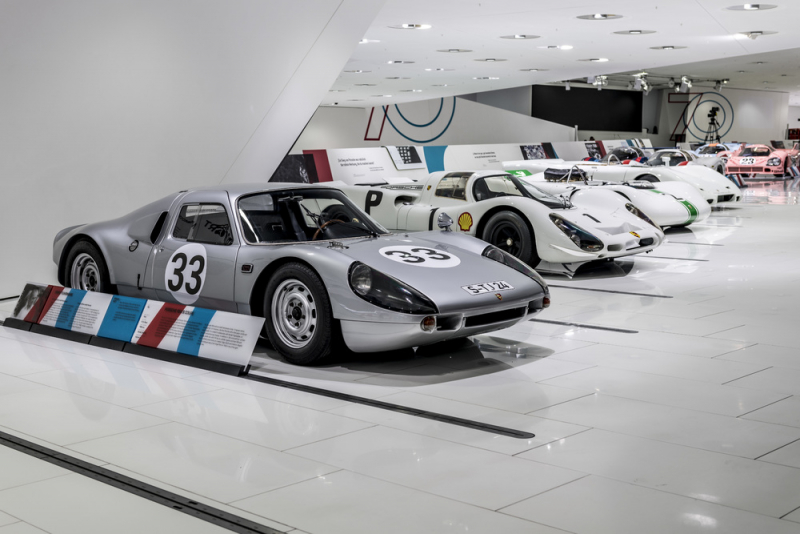 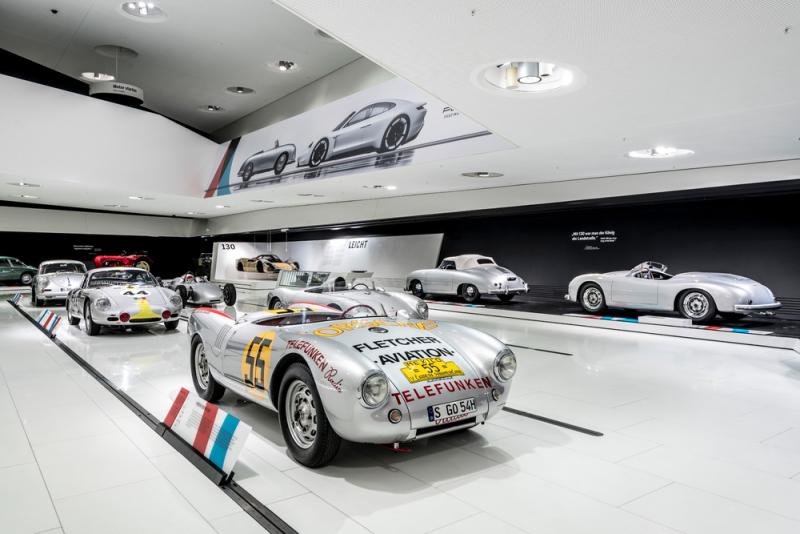 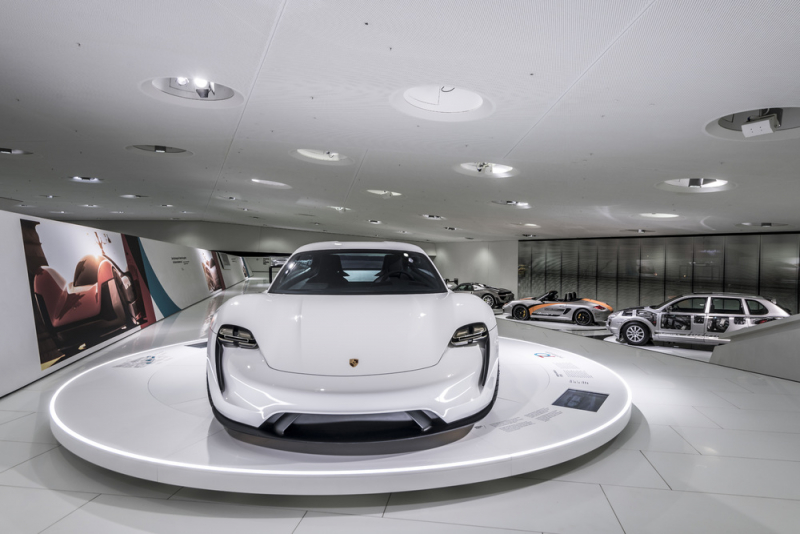