On the grid were some of the country’s star players in the motorsports scene. These include Iňigo Anton, Stefan Ramirez, Jason Choachuy, Gibson Yu, and JV Colayco. Not wanting to be left in the dust, rookie stars like Brian Poe and Mark Bumgarner also went full-on attack mode to show the big guns their potentials. Of course, these gentlemen represented their respective teams such as Motul PartsPro (Iñigo), Illa Racing PartsPro (Brian), EnSport (Stefan), OTR Motorsport (Mark), and TrackHos (Jason, Gibson, and JV).

Alright, with the formalities said, everything sprung into action that bright Saturday early morning, and it all started with a quick Drivers’ Briefing. This was conducted by Radical Cars Philippines’ very own Race Director, Marlon Stockinger, a formidable racer himself with years of competitive experience in local and international racing. Subjects discussed were things like safety on and off the track, as well as rules and regulations of the championship, among others. Afterward, a full day’s worth of practice sessions went underway, ensuring that everyone got it all good. 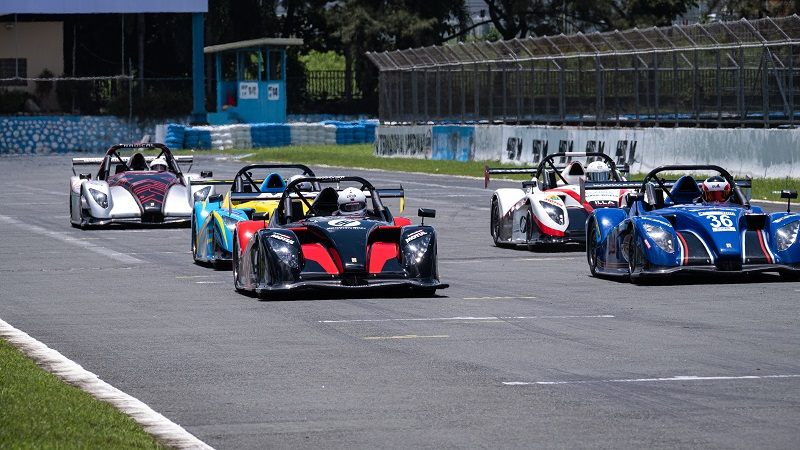 The day ended with a Qualifying Session. Iñigo Anton made a blistering run to claim the fastest lap, earning him P1 on the starting grid for Sunday’s main battle. He was followed by Mark Bumgarner and Stefan Ramirez who clinched P2 and P3, respectively.

It all boiled down to a thrilling Sunday of racing. It was the main battle, and aside from the racing aficionados, a threatening blanket of rain clouds were also present to taunt the drivers and teams. And yes, these dark clouds didn’t stop SEAOIL Vice President for Corporate and Consumer Marketing Jayvee Dela Fuente and official dealer for Motul Philippines, Charlie Ong from gracing the momentous occasion.

As the race commenced, 18 year old Iñigo Anton, onboard his Motul SR1, has again shown his sheer dominance by claiming P1 on all 3 races that day, a testament as to why he deserves the “Young Gun” moniker in the racing community. On the other hand, Stefan Ramirez also made a stellar performance by defending P2 in both Race 1 and Race 2. Meanwhile, Mark Bumgarner completes the top 3 in the standings by securing P3 in all of the day’s battles.

While the spotlight was on the top 3 racers in the championship, Jason Choachuy made his presence known, especially in Race 3 where he crossed the line in P2 after starting 4th. His machinery was the only Radical SR3 on the grid that day. Brian Poe started at the back of the grid after not being able to participate in qualifying. Nonetheless, he was very much still in the fight after close battles with JV Colayco in Race 1 and Gibson Yu in Race 2. 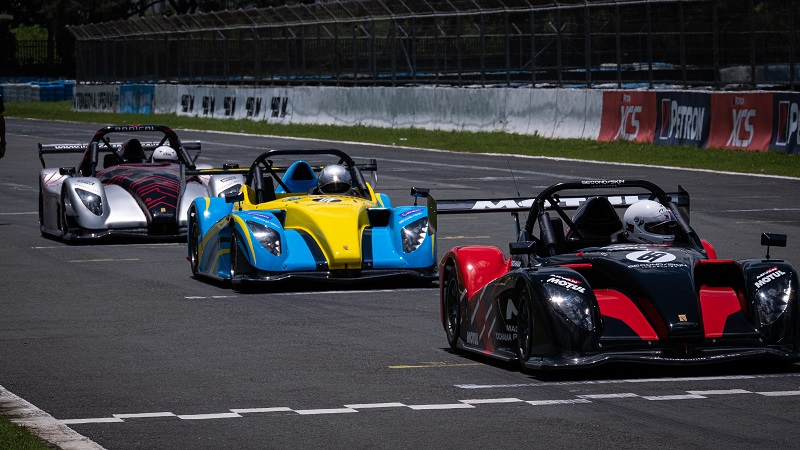 So with the opening salvo in the bag, the 2nd round of the 2022 SEAOIL Radical Challenge will head south at the 3.5 km long Batangas Racing Circuit (BRC) on September 23 to 25.

The 2022 SEAOIL Radical Challenge is powered by SEAOIL Extreme 97 Octane as its official fuel. Motul Philippines, a co-presenter of the race series, provides the whole grid with its 300V Performance Oil. 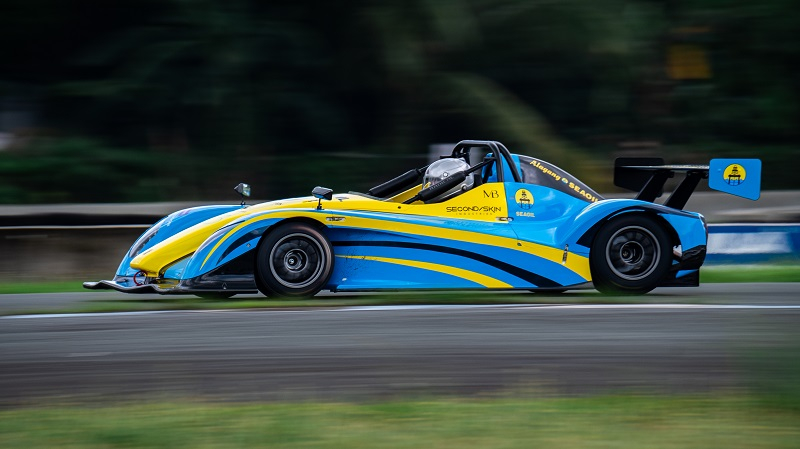 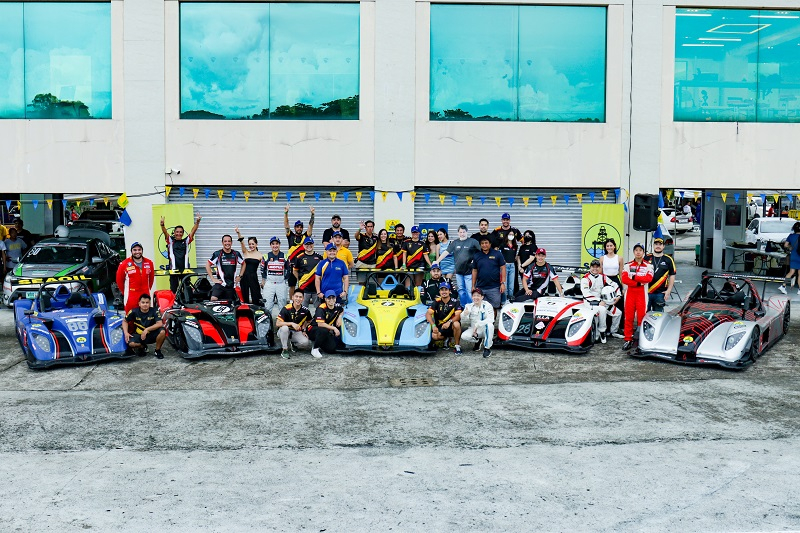 (This race report of the opening round of the 2022 SEAOIL Radical Challenge pays tribute to Radical Cars Philippines head Ricky Galang, who has passed on last May, but left us with a great mark in Philippine motorsport history. He paved the way for the Radical brand of sports cars to give local racing fans and practicioners a new sense of speed. May he race in powerful peace...) 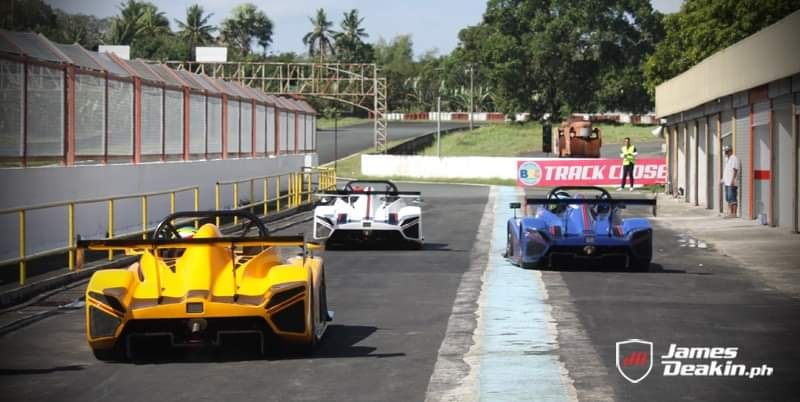