After about two months of being under the Enhanced Community Quarantine of ECQ, the government has decided to lift the rule in some areas, seeing the need for the economy to rocerver, at least gradually. This meant that some non-essential business establishments like car dealerships are now permitted to resume operations.

Several car brands have taken action and opened their dealerships in areas now with lifted ECQ or places under the new rule called General Community Quarantine (GCQ). In brief, GCQ is a less restricted form of ECQ wherein certain business establishments are permitted to operate with safety and sanitation in mind.

Despite the ECQ being lifted in said communities where SPH has decided to reopen, the auto company prioritized the safety of its employees and customers. To do this, SPH introduced “New Normal” business operations with to-do’s that are easy to remember: 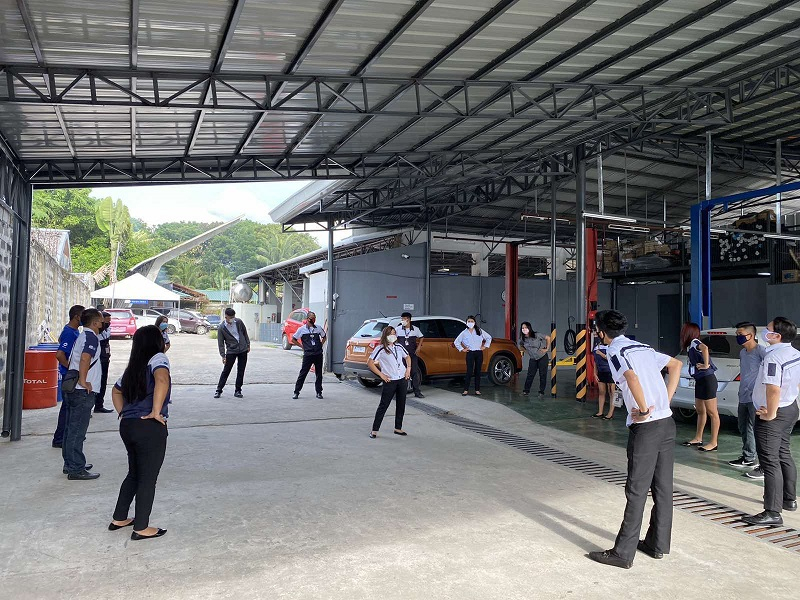 S.M.A.R.T. Sanitize Thoroughly, Maintain Safe Distancing, Adhere Strictly, Reach People Online, and Think Positive. Those who are looking into visiting Suzuki dealerships are sure to expect that these guidelines will be followed and not only seen through signages, but in actuality.

Sanitizing thoroughly will include requiring employees to sanitize areas in the store more often than usual particularly workplaces and customer lounges at least every two hours. Sanitation Stations will also be available in environments such as the reception, negotiation tables, cashier windows, and service areas. Vehicles will be sanitized in the shops as well upon arrival from their designated distributor, before and after release for test drives, and to customers who will purchase them.

To maintain safe distancing, lesser vehicles will be displayed in the showrooms and meeting attendees per transaction will be reduced to keep negotiation tables free of overcrowding. Wearing of masks, as well as body temperature check upon entering dealerships is to be adhered strictly by employees daily.

For customers, home delivery of their fully sanitized vehicle is encouraged. Shall they, instead, choose to pick up their vehicles, they are encouraged to come alone for the handover ceremony. To lessen face-to-face interaction, useful and adequate information, appointment bookings, test drive requests and applications, and other transactions will be available digitally as reaching people online will be beneficial for both employees and customers. 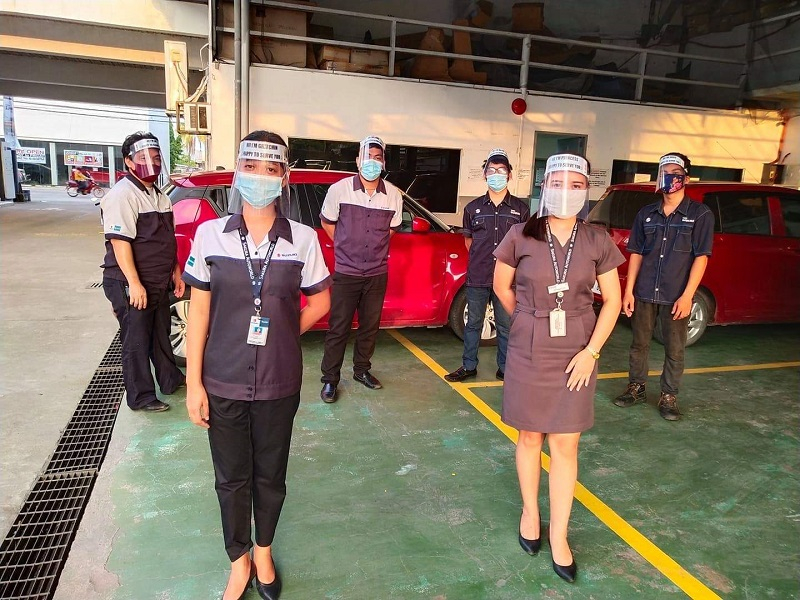 Exercising these guidelines is a leap towards prevention against COVID-19, but aside from a physical course of action, SPH understands that thinking positively is equally essential.