With so much garbage going around, it seems like a daunting task to clean it all up.

An impossibility, some would say.

Yet Toyota Motor Philippines doesn’t think so as it recent undertook its Start Your Impossible campaign that set its sights on a massive coastal cleanup effort all over the country.

The National Coastal Cleanup and Mangrove Plating Weekend was held recently in various parts of the country.

Volunteers from TMP’s dealership network, NGO partners, and different coastal communities were on hand to help plant mangrove Propagules and clean up huge amounts of garbage.

As if this wasn’t moving enough, para-athlete Ernie Gawilan also helped his fellow Filipinos clean up their coastal backyards.

Gawilan himself grew up in a coastal town in Davao, learning how to swim there.

Moreover, it is his story that is one of the inspirations behind the TMP’s Start Your Impossble movement.

If Gawilan can swim his way to winning medals despite his limitations, so can TMP and everyone who pitches in make a mark in cleaning up the environment.

In the end, some 40,000 mangrove propagules were planted and 1,200 sacks of garbage were collected.

Yes, nothing is impossible as long as we believe and do all we can to make it happen.

How would you Start Your Impossible? 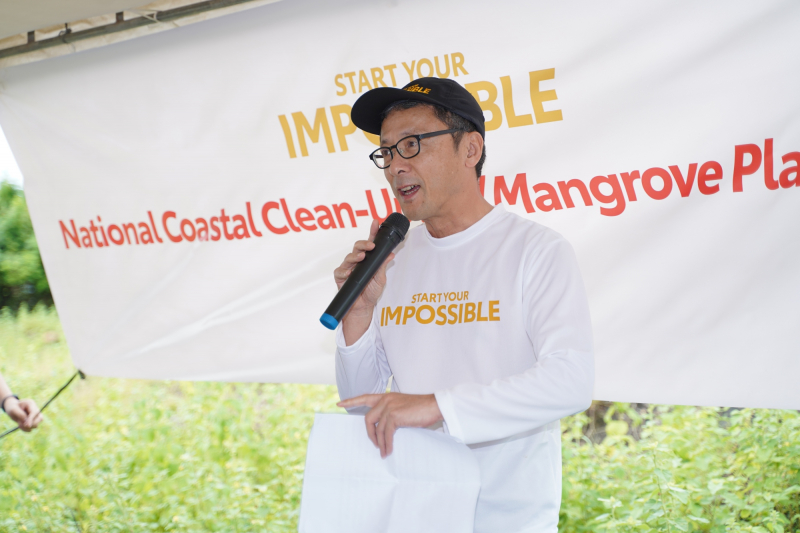 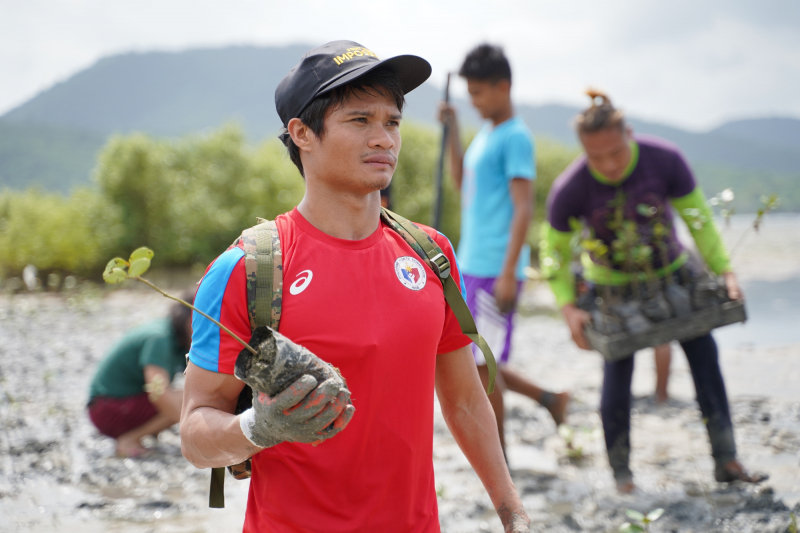