Toyota Motor Philippines (TMP) and its local motorsports department, Toyota GAZOO Racing Philippines, have announced the sure-balled arrival of what is perhaps its most anticipated model this 2021 – the GR Yaris!

Built as the Japanese brand’s homologation model to slot in its entry in this year’s World Rally Championship, the GR Yaris is built around a 1.6L turbocharged mill that puts out in excess of 250 hp and 360 Nm of torque, all from a small 3-cylinder power unit. 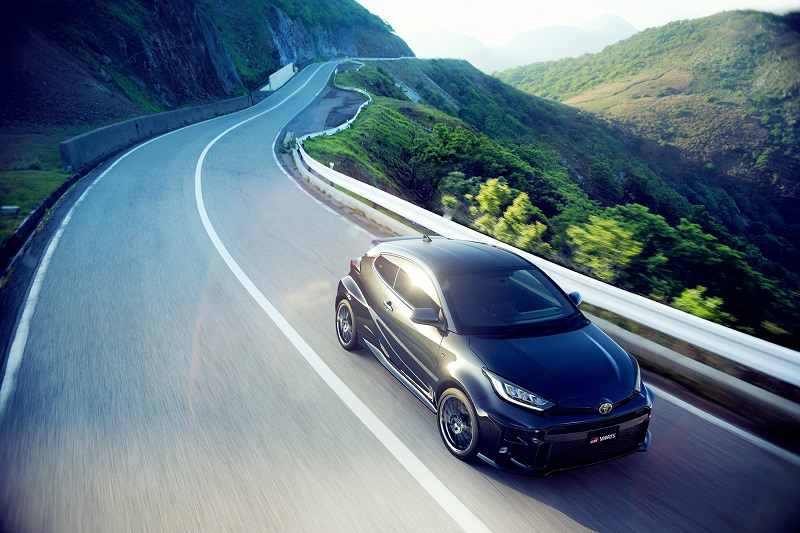 How Toyota was able to squeeze out all these figures from an engine the size of a to-share soft drink bottle is beyond normal words. But what’s important is that it’s got the performance to complement the looks. And... IT... LOOKS... AWESOME!!

Now here’s more good news. TMP didn’t hold back as it also announced the pricing of the soon-to-arrive local-spec GR Yaris. According to TMP, the GR Yaris will sticker at P2,650,000. This also came with a note that the model is exempted from the government-imposed “provisional safeguard duty”. With that being said, we still have no confirmation regarding how many units of the GR Yaris will TMP roll out. All will be revealed on the yet-to-be-announced launch date. 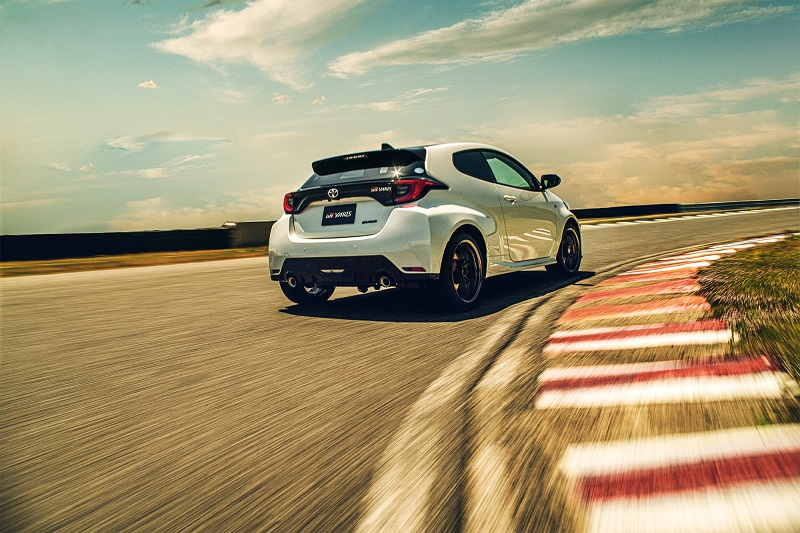