The Toyota Supra is back!

The long wait is finally over! After nearly 17 years of absence and  roughly a decade of teasing, fans Finally get to feast their eyes on Toyota’s flagship sports car, the Supra, which debuted at this year’s North American International Auto Show in Detroit. And by the looks of it, it seems like it was truly worth the wait.

A quick glance shows that the Japanese carmaker took its cue from the FT-1 concept from 2016. This stunning show car has lines, curves, and creases in all the right places. Then there are the stunning headlights and double bubble roof that give it an exotic car vibe. The rear is equally striking with a sharp set of LED taillights and other elements.

Since the new Supra shares its architecture with the new BMW Z4, it’s not surprising that the cabin shares some bits with the German offering. The iDrive controller and the large infotainment toucescreen are just some giveaways. Then again, it is still a Surpra, as seen from the door cards and other bits that come from the Mk4.

More BMW can be seen in the 3.0-liter inline-6 that resides under the long hood . This one pumps out 335hp and allows the sporty coupe to balst from 0-100kph in just 4.1 seconds and hit an electronically governed top speed of 250kph. Power is sent to the drive wheels via 8-speed automatic. And with a 50:50 weight distribution, drivers are assured of a truly fun time behind the tiller.

The 2020 Toyota Supra goes on sale in the third quarter of this year. 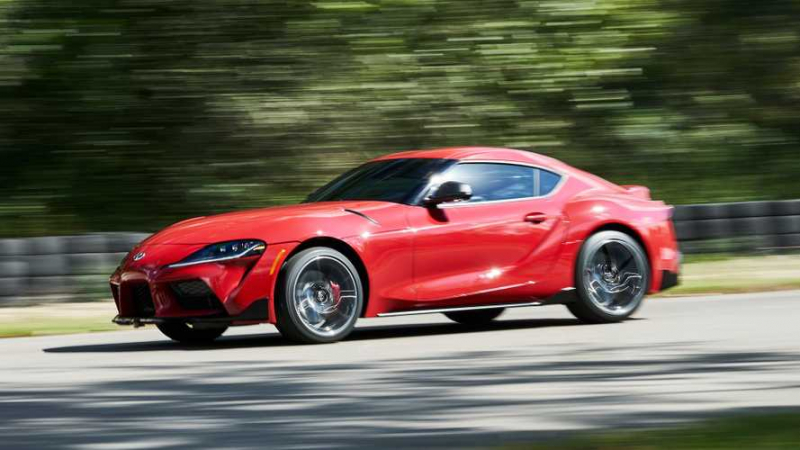 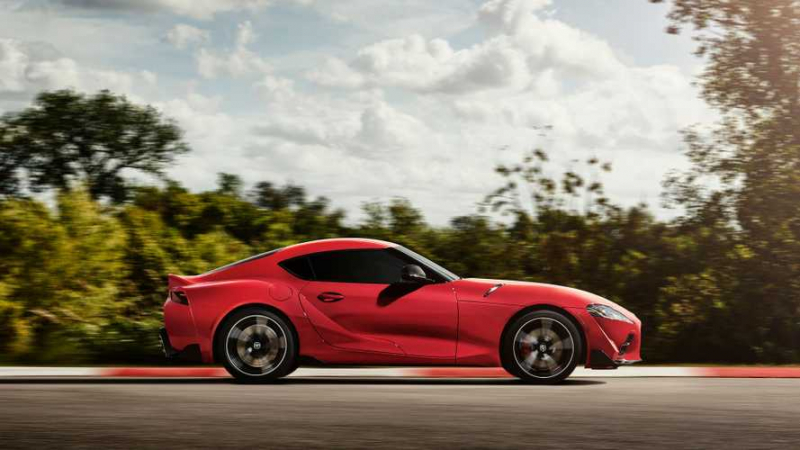 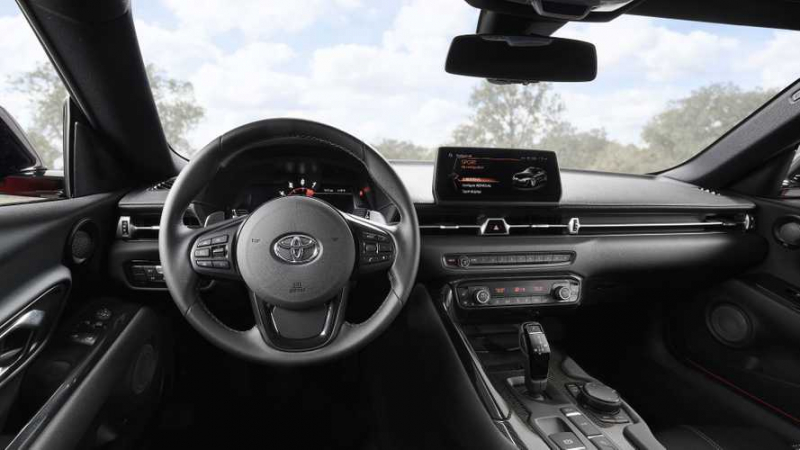 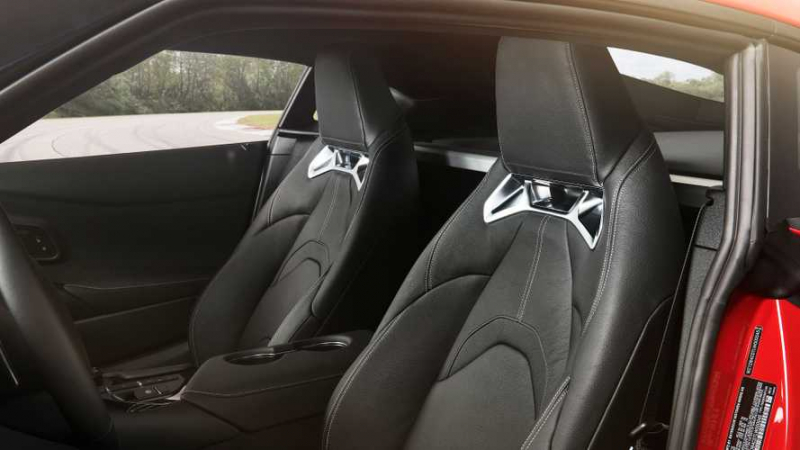 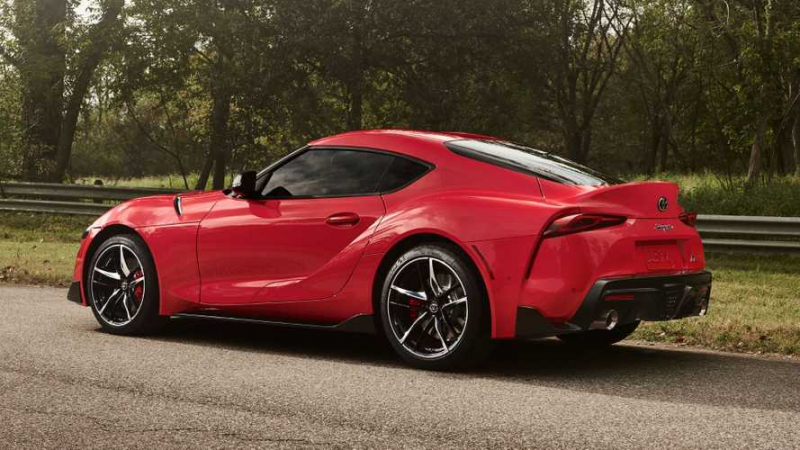 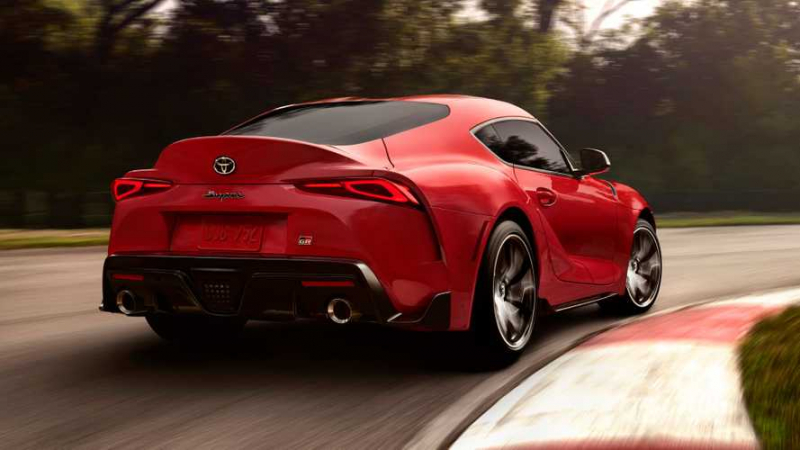