The Volkswagen Passat Gets a Sporty GT Variant

The Volkswagen Passat has always been considered as a dignified, mild mannered form of transport. This doesn’t mean, however, that it doesn’t know how to have a bit of fun. Volkswagen emphasizes this point even further as it unveils the Passat GT at the ongoing North American International Auto Show in Detroit.

The stately sedan gets sport touches such as a blacked-out honeycomb grille up front, enhanced by an R-Line front bumper. These are flanked by LED headlamps with LED daytime running lights. More black can be seen on the roof, side mirrors, and door trims. Matching the sporty stance are red brake calipers that peek out of the 19-inch two-tone rims. The look is finished off by a sporty rear spoiler that is also painted in ebony.

Just like the exterior, the cabin gets piano black accents to break up the otherwise drab shade. It likewise gets carbon fiber décor, GT door sills, and accent stitching on the black leatherette seats. 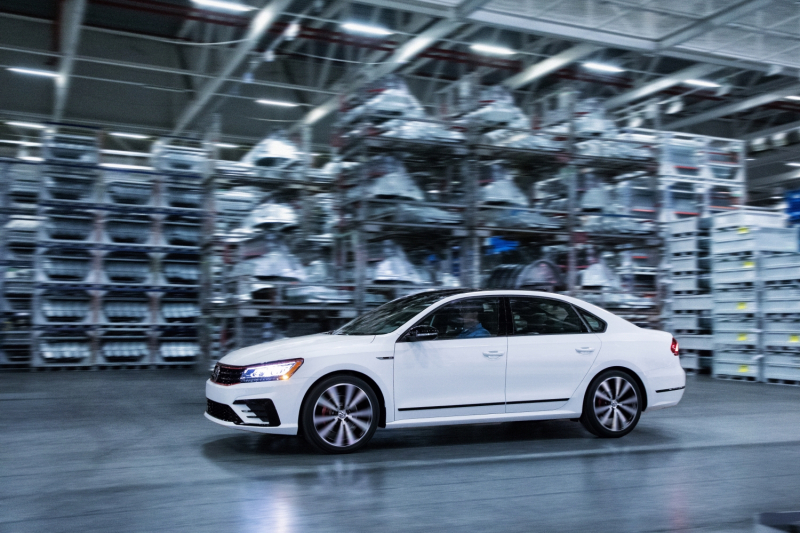 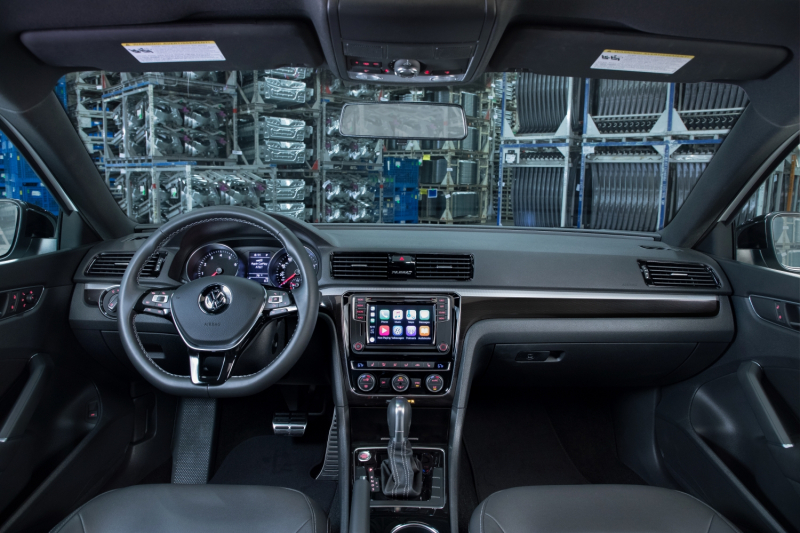 Powering the Volkswagen Passat GT is the 3.6-itter TSI VR6 motor that puts out 284hp and 350Nm of torque. This is sent to the drive wheels via 6-speed dual clutch automatic.

First seen as a concept at the 2016 Los Angeles Auto Show, the VW Passat GT will be produced in limited numbers 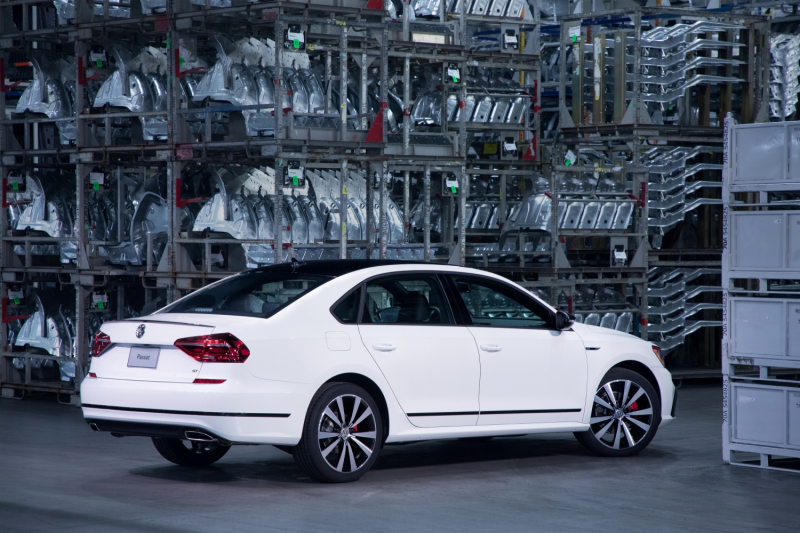