It looks like a regular XC40 from the outside.

We refer to the Volvo XC40 Recharge that just made its global debut.

Save for a closed grille and cargo space where the engine would otherwise be located, this one is fairly identical to its gas-powered sibling.

Even the two-tone contrast paint job is there.

The similarities carry over to the interior, where it’s pretty much standard XC40.

What differs, however, is a new infotainment system developed closely with Google.

This one features Google Assistant, Google Maps, and even Google Play Store.

It makes for easier personalization and compatibility with Android devices.

Moreover, Over-the-Air updating allows for software updates for both the infotainment and vehicle software.

What really sets the new XC40 Recharge apart from its regular brethren, however, is the 78kWh battery that powers two electric motors—one for each axle.

This combo is enough to produce 408hp and 660Nm of torque.

This translates to a range of about 400kms and zippy, quiet performance.

This being a Volvo, occupants and those neatly stacked batteries are sure to be protected in any mishap.

The Volvo XC40 Recharge is the first of many new fully-electric offerings from Sweden.

Volvo plans to field one new model each year until 2025.

The Volvo XC40 Recharge should hit dealerships late next year. 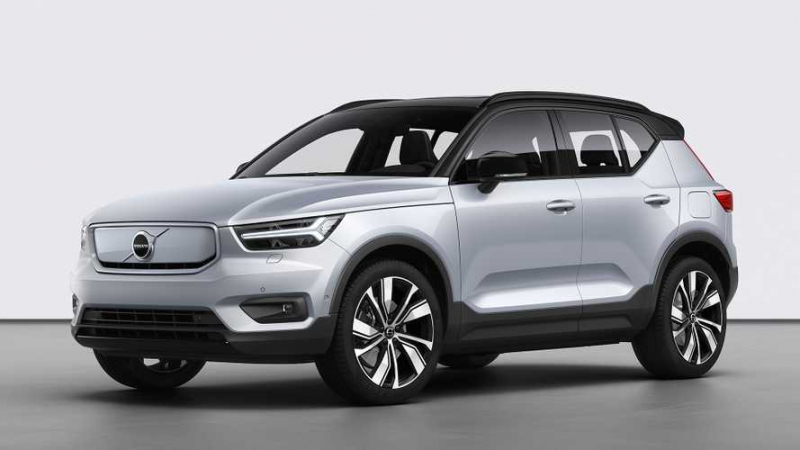 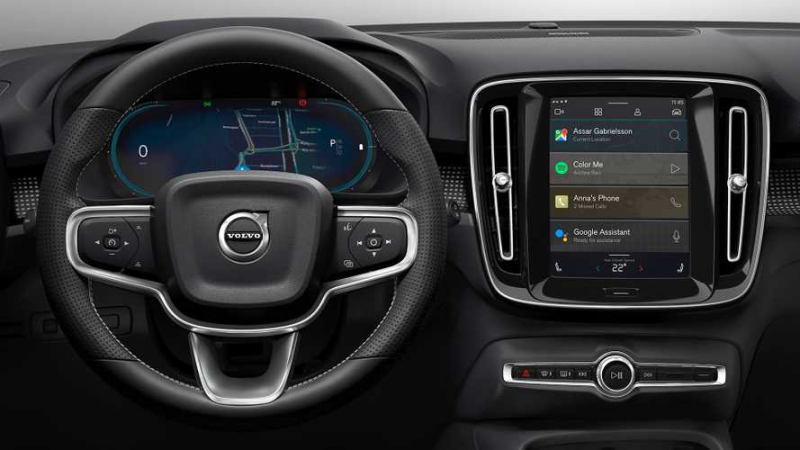 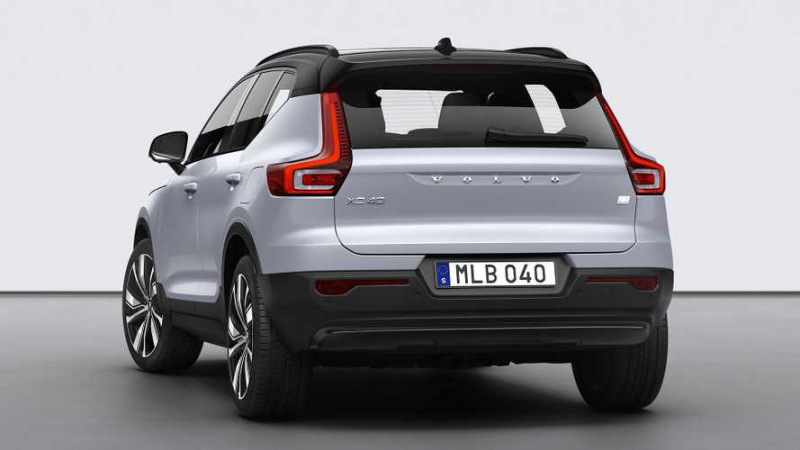