Volvo Cars has not been shy about its plan to electrify its lineup with battery electric vehicles or mild hybrid offerings. The Swedish carmaker is not all talk, mind you, as it now begins its thrust to bring tis clean source of propulsion to market.

Its T8 and T8 Twin Engine range, for instance, has been upgraded with the addition of a T8 Plug-in Hybrid that will be available for the local-spec S90 sedan, as well as the XC90 SUV. The gasoline and diesel engines are paired with an electric motor to enable the vehicles to have an additional 15 percent more to its driving range and fuel consumption.

The XC90 will be offered in the B5 gas or diesel mild hybrid along with a B6 gasoline mild hybrid versions. This engine combo will give as much as 420hp to power the vehicles while still returning some 15 percent more fuel economy.

As for the XC60 compact SUV, it will be available in the B5 gasoline mild hybrid, the B4 diesel mild hybrid, and a B6 gasoline-electirc motor. And yes, even the newly-launched XC40 small SUV gets hybrid propulsion for the Philippine market. Riding on the new Compact Scalable Product Architecture, it will initially get the T5 Twin Engine plug-in hybrid with a T4 plug-in hybrid to floow soon.

With all these, it looks like Volvo is truly on its way to a clean motoring future. 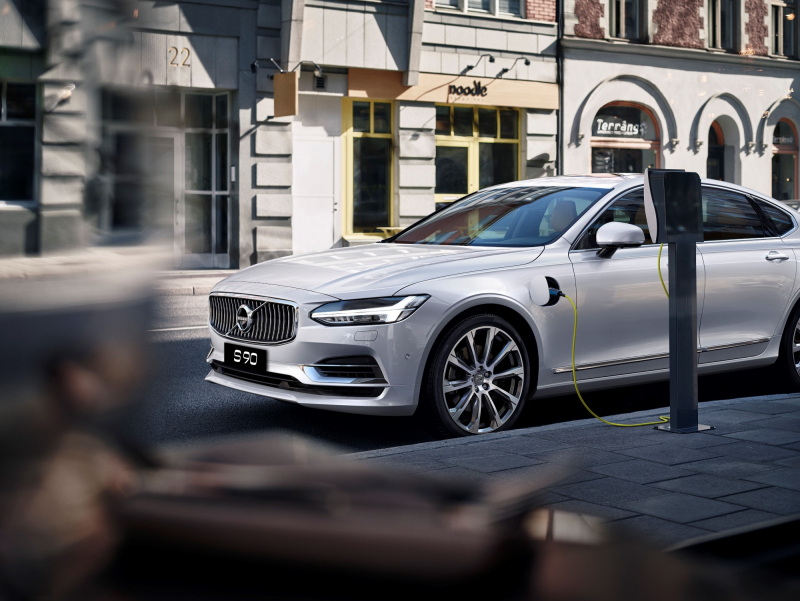