It was a weekend filled with family friendly fun.

It toasted six years of automotive excellence in the country.

The grand celebration witnessed an 8-car display showcasing models such as the Santana, Santana GTS, and the Lavida—the offerings that are instrumental in VW’s thrust to bring the marque closer to the Filipino people.

The stars of the show, however, were the Lavida Club Edition and Club Edition+. These dressed up anniversary offerings feature Club Edition decals, specially-designed alloy wheels, and a touchscreen infotainment system with Kicker speakers.

Being a family-friendly event, this was an opportunity for VW to have the 54th activation of its award-winning Child Safety Initiative and Steps to Safety Road Safety campaign.

Since it began in 2015, this advocacy has seen thousands of children and parents learn the importance of road safety.

And it does so in  a fun and kid-friendly way that has hopefully made a mark in those that were privileged enough to have been part of it.

Apart from the fun weekend, VW Philippines is also giving away huge discounts on select models. The Lavida for instance, can be had with P85,000 slashed from the sticker price, the Santana MPI MT less P30,000, and its AT S and SE brothers come with a P10,000 discount.

Of course, all these models come with a 3-year free Preventive Maintenance Service package.

With all these, VW Philippines shows its gratitude to its loyal patrons who have showed their support throughout its six years of operations in the country.

And it lets everyone know that it will continue to find new ways to bring the German-engineered marque to more Filipinos in the years to come. 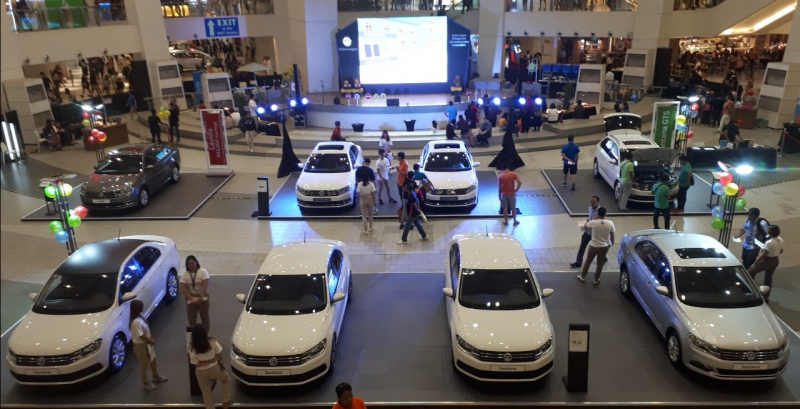 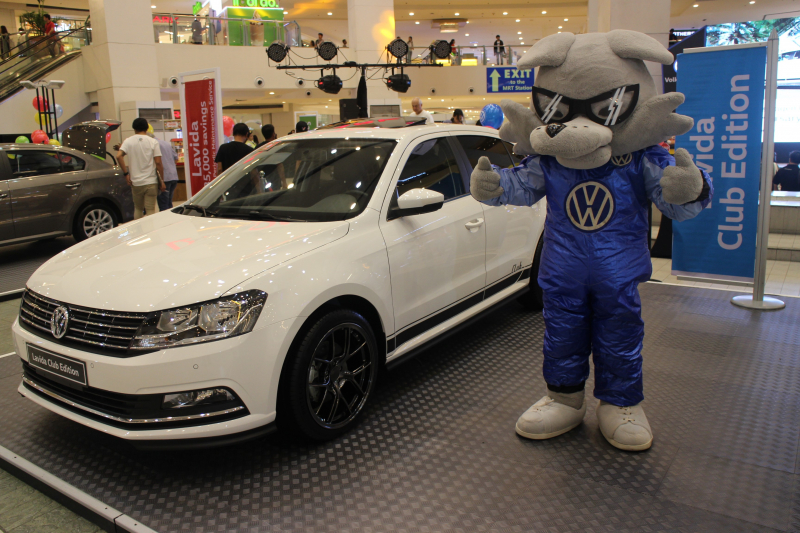 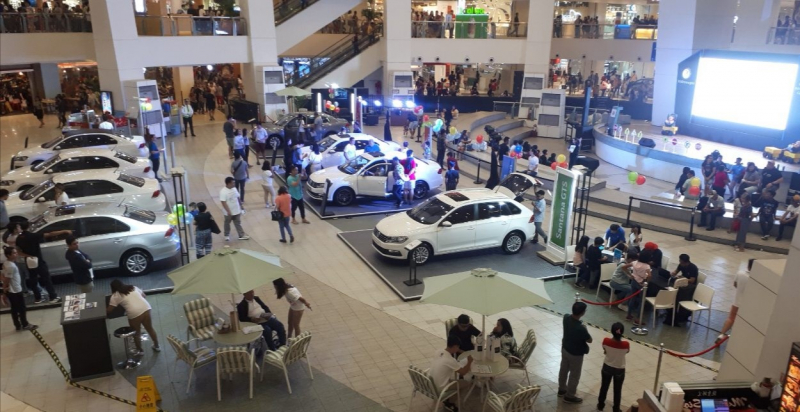 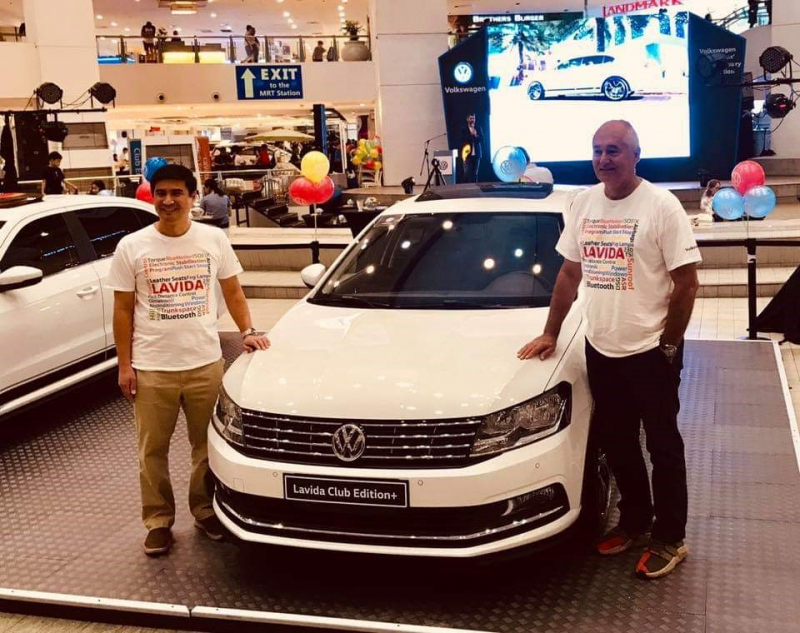