Alright, this is the moment almost all Filipino car enthusiasts are eagerly waiting for. Since its shock teaser a few months back, Toyota Motor Philippines (TMP), has finally went full speed ahead with its recent launch of the GR Yaris, a road-going version of its WRC challenger. This, in turn, adds another character to TMP’s expanding line-up of GR models like the GR Supra and the Vios GR-S. 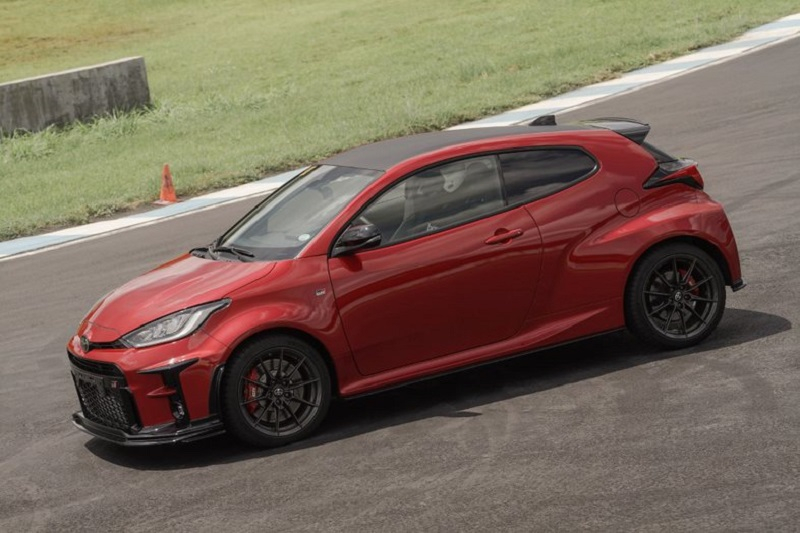 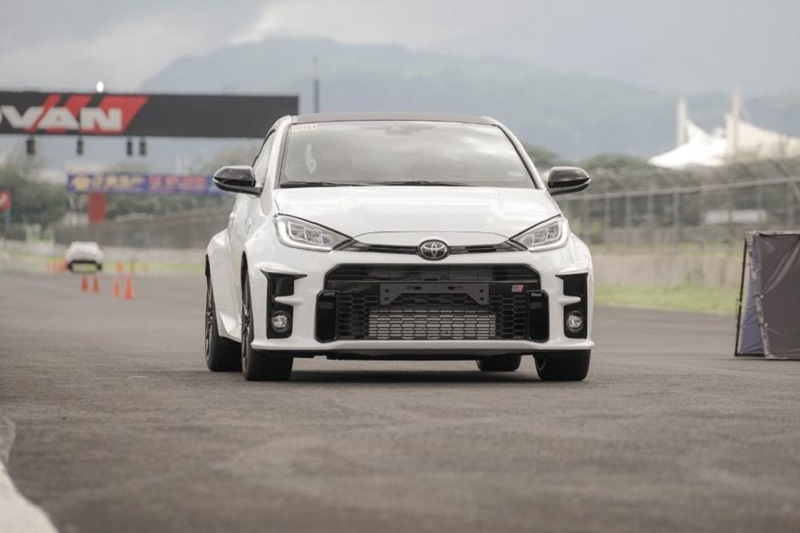 Born from the World Rally Championships and Toyota CEO Akio Toyoda’s passion to develop The Toyota Sports Car, the GR Yaris is built from the ground up to surpass standards in building ever-better cars. TOYOTA GAZOO Racing (TGR), Toyota’s performance development arm specializing in motorsports and development of ever-better cars, combined motorsports technology and design to develop the GR Yaris as a pure performance vehicle and a heart-racing daily driver.

It comes in 6-speed manual transmission and is powered by a G16E-GTS 3-cylinder inline DOHC 4-valve roller rocker engine hailed as the “world’s best” inline 3. The unique GR-Four 4-wheel drive system makes the GR Yaris competitive and rally-ready in any condition. The Philippine-spec GR Yaris comes with the High Performance/Circuit Package as standard. 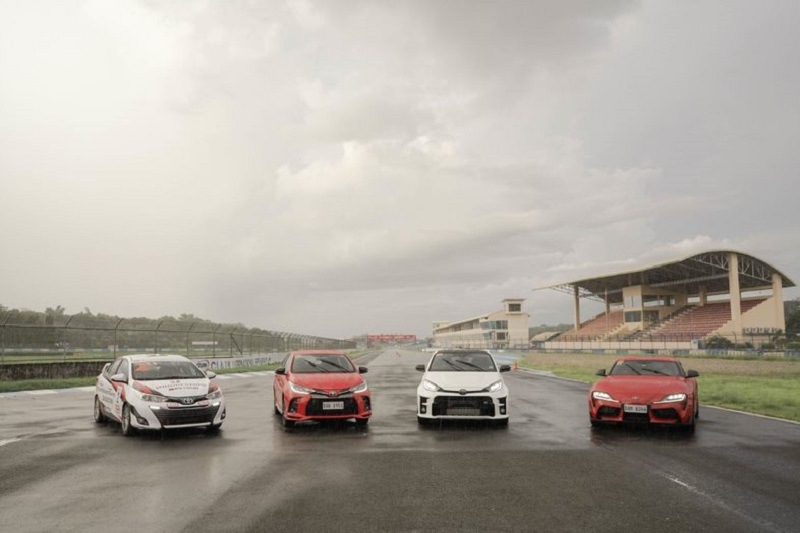