The Land Rover Defender possesses a design that has literally withstood the test of time.

Or, almost 70 years of existence.

Up until now, that is, as the new 2020 Land Rover Defender recently made its world debut.

While it may have modern styling cues, you won’t mistake this for anything other than a Land Rover.

Sure, that may sound cliché but the squared-off profile, front and rear fascias, and other details tie it in with the British off-road family.

Step inside and you’ll be greeted by a cabin that is both upscale yet functional. It combines modern tech with a durable vibe that doesn’t seem to mind getting a bit dirty when roughing it.

Being a Defender, the new rig comes in either short wheelbase 90 or long-wheelbase 110 versions

As the new Defender moves into the 21st century, cool tech toys such as JLR’s new Pivi Pro infotainment system finds its way here. Land Rover says that it may have a bit of a learning curve but will make operating the system faster by as much as 50 percent.

This allows users to stay in touch even as they rough it up in some far flung corner of the globe.

And yes, the new Defender is capable of taking them there.

Or anywhere for tht matter.

This is because of the permanent all-wheel drive and Terrain Response 2 system that comes standard on all Deferders. It also bosts of a class-leading 38, 28, and 40 degree approach, breakover, nd departure angles, respectively.

In addition, the available air suspension allows the off-roader to be raised by as much as 11.4 inches for truly impressive ground clearance.

Powering the new Land Rover Defender will be a slew of diesel and gasoline engnes, with te most potent being a 3.0-liter inline-6 paired with a permanent magnet electric motor and a lithium ion battery. This combo makes 394hp and has 0-100kph time of about 5.7 seconds.

Of course, this isn’t what the Defender is about. It’s being able to go anywhere and not be hampered by the lack of roads or trails.

Land Rover is even making things a bit more exciting by offering a wealth of accessories to spruce up your rig and make it truly off-road and adventure ready. Buyers can choose from the likes of the Explorer Pack, Adventure Pack, Country Pack, and Urban Pack.

All these are designed to not only make your Defender your own but to make you and your ride ready for whatever’s out there.

Yes, the Land Rover Defender looks to be the same old legendary off-roader that the world has come to love over the decades. This time, however, it has caught up with the times, helping to give it even more capability and a bit more luxury while in the great outdoors.

The 2020 Land Rover Defeder will make its world debut at this year’s Frankfurt Motor Show and hit dealerships early next year. 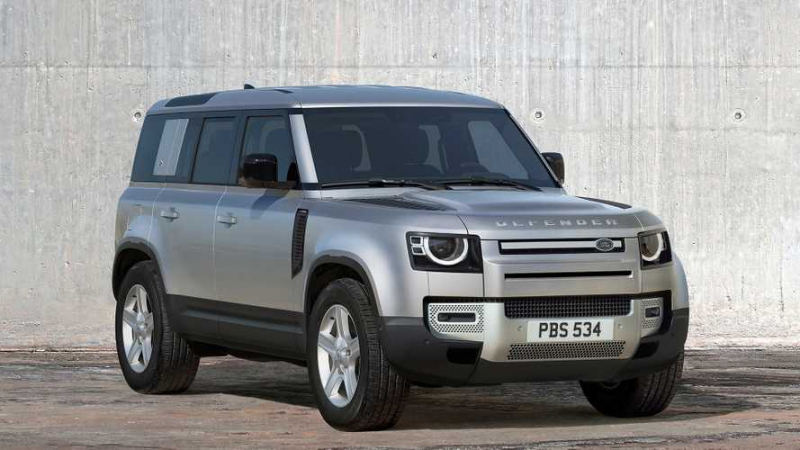 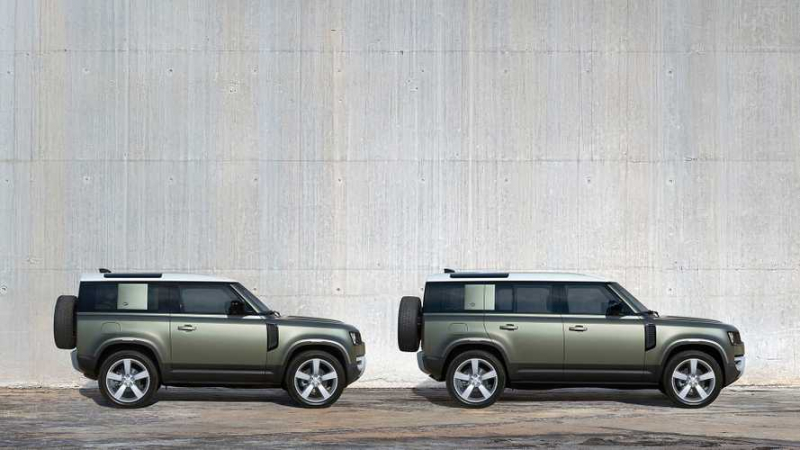 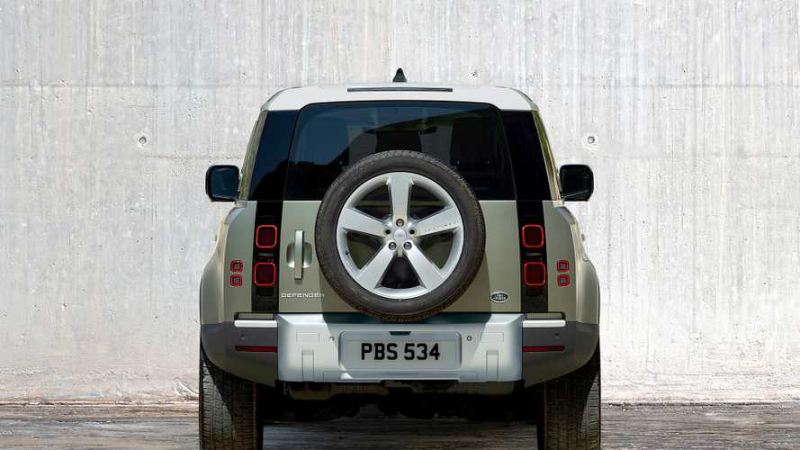