This is what a topless Nissan Leaf looks like

Last October, Nissan Motor Co. Ltd. debuted the next-generation Leaf. The purely electric hatchback wasn’t just stylish but offered a slew of advanced features, chief of which is the zero-emissions electric mill that allows one to travel over a long distance in between top-ups.

Nissan, however, seems to have gotten a bit playful and showed off what the Leaf would look like with the roof and two rear doors chopped off. The result is the Nissan Leaf Open Car, a one-off concept presented at a forum celebrating the 100,000th Leaf produced since its debut in 2010.

The event held in Japan not only toasted to the success of the Leaf in its home market but likewise discussed its future, along with other electric vehicles. Apart from the clean and green motor, the Nissan electric offering also boasts of cool toys like e-Pedal, ProPILOT Park, and ProPILOT driver assistance systems. All these are meant to make driving safer and more enjoyable.

As mentioned, the Leaf Open Car will remain a one-off rarity. 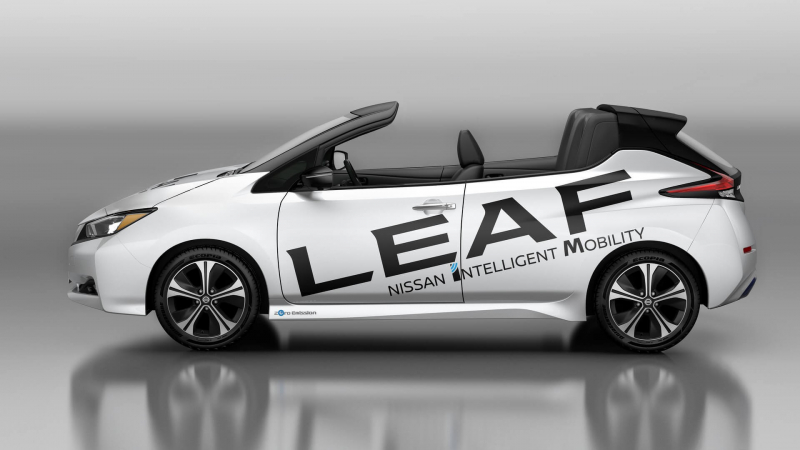 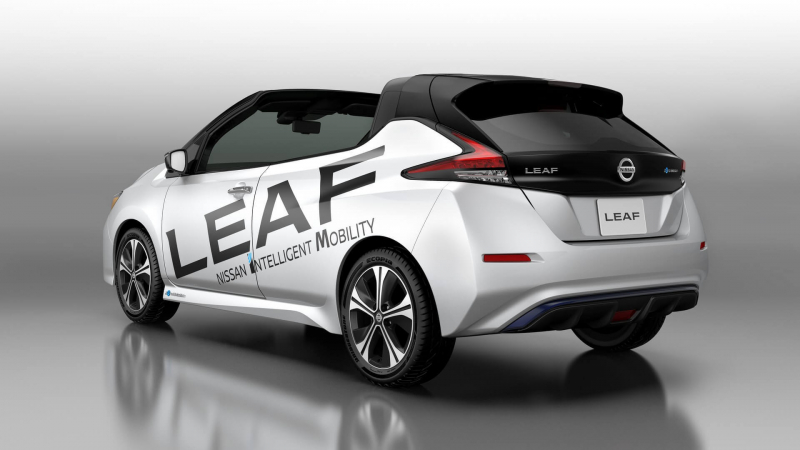