This is what Toyota's upcoming hypercar could look like

When we think of hypercars, the likes of Pagani, Ferrari, Lamborghini, or some Italian marque often come to mind. It seems, however, that automotive giant Toyota Motor Corporation wants a slice of the pie as it just announced plans to come up with its own supercar and even showed off the upcoming GR Super Sport Concept.

As the name suggests, this GR Super Sport Concept will be developed by no less than Gazoo Racing, the Japanese automaker’s very own motorsport division that has seen action in races like the World Endurance Championship. In  fact, the GR Super Sport Concept takes cues from the TS050 hybrid racer that competes in the said events.

One of the most evident pieces to trickle down is the 2.4-liter bi-turbo V6 that complements Toyota’s Hybrid System-Racing. This combo develops a staggering 986hp. And yes, this car will be built for the road.

While Toyota hasn’t divulged much information about its upcoming hypercar, it did reveal a few photos showing it to be low slung, making extensive use, of carbon fiber, and employing rear-mounted cameras. While these will be used in place of conventional mirrors in the name of aerodynamics, they may eventually revert to the standard sideview mirrors due to legal regulations in certain countries.

For now, the GR Super Sport Concept remains just that. But Toyota assures that it will eventually let us mere mortals get behind the wheel at some point in the near future. Until then, we can get a glimpse of the car at this year’s 24 Hours of Le Mans. 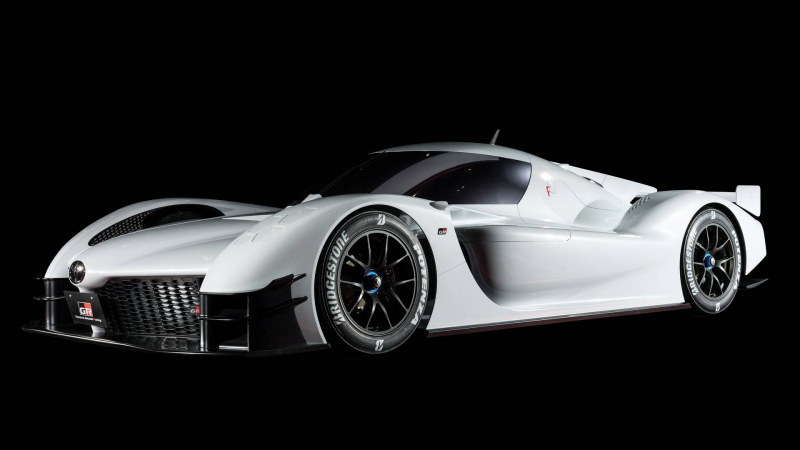 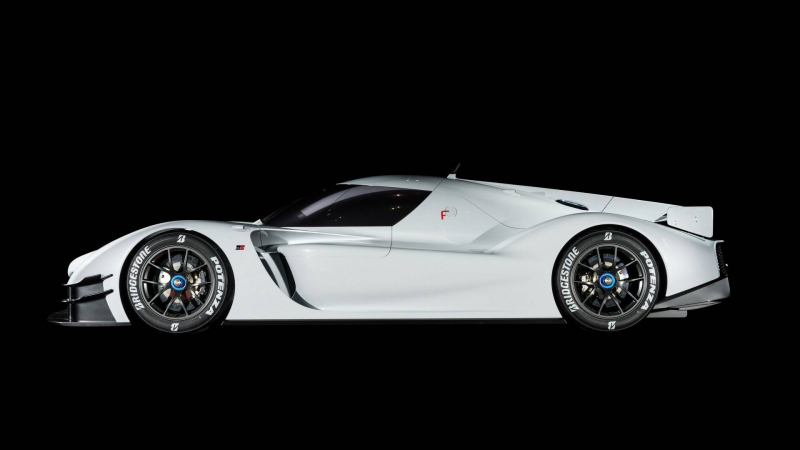 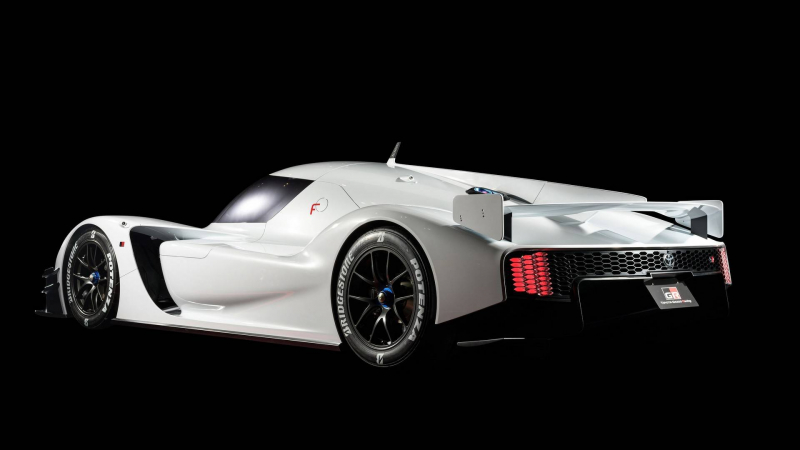 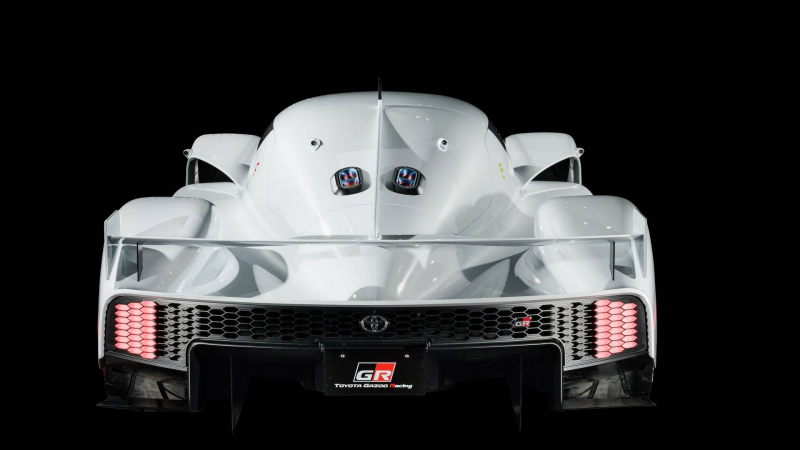