March 12, 1947—This day will forever be remembered as the day when it all began for one of the most revered nameplates in the automotive industry. On this day, 70 years ago, Ferrari was born in Maranello, Italy. While it may not exactly mean much for most folks, true car nuts will note that this day started a passion that would ignite many car-crazy dreams.

It all began when Ferrari founder Enzo Ferrari first fired up the 125 S, the very first 12-cylinder  car to beat the famous Cavallino Rampante. The then unbodied steel rolling chassis, drove its way through the now-famous Ferrari factory gates and the fabled streets of Maranello. Two months later, the car found itself participating in various races. And winning. These included the Rome Grand Prix and the Parma Grand Prix. And the rest, as they say, is history. 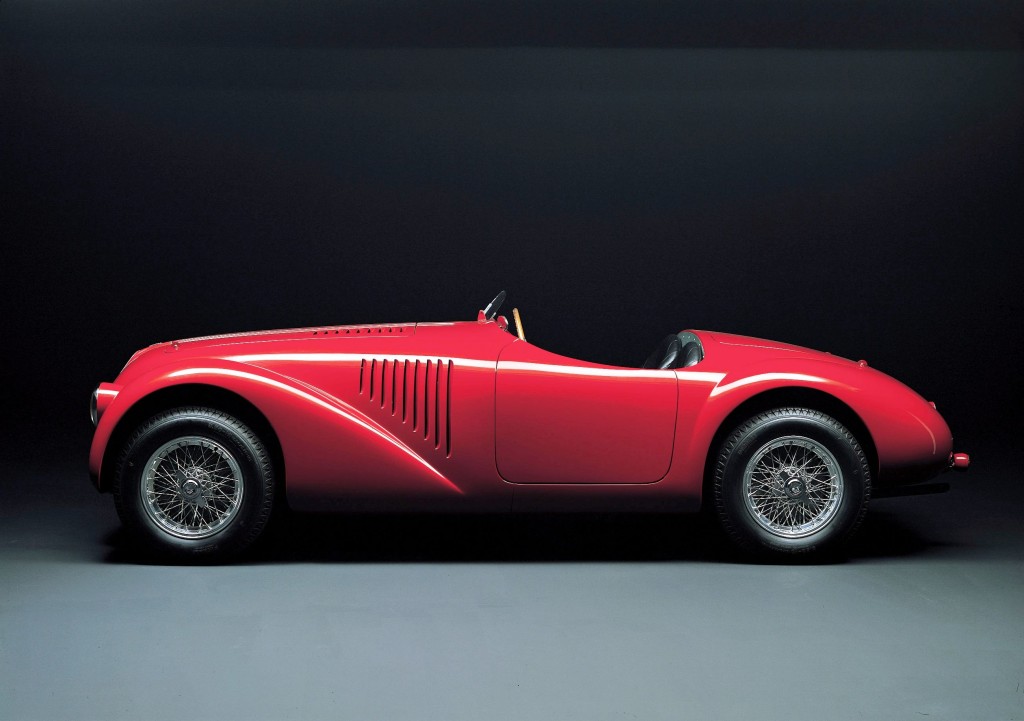 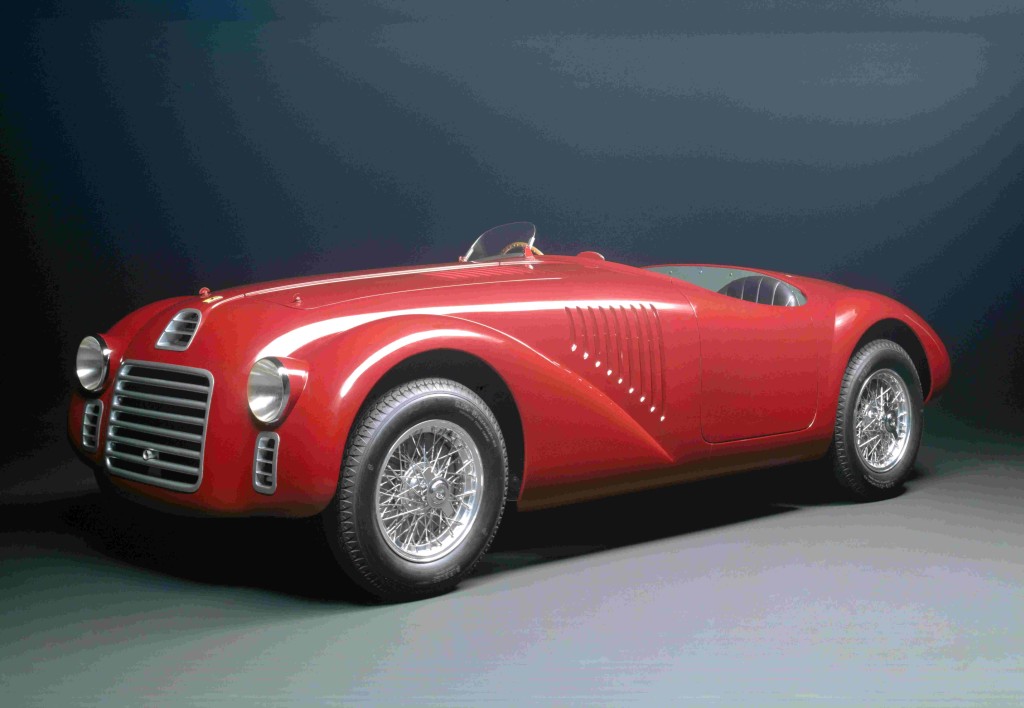 It has been a truly colorful history, indeed. Seventy years after, Ferrari is now at the forefront of the supercar race, with models that continue to set the benchmark by which all others aspire to be. To celebrate this auspicious time in its life, Ferrari will be embarking on a series of celebrations and events that depict the rich story of the marque.

One of these is the video that re-enacts the very first 125 S driving through the Maranello gates. What makes it more special is that it is joined by the brand’s very own 70th anniversary offering, the LaFerrari Aperta. Boasting a V12 motor paired with a high-power electric lump, this combo makes a total hybrid system output of 963hp. Not only is it potent; it practically shows just how far the nameplate has gone during the past 70 years. 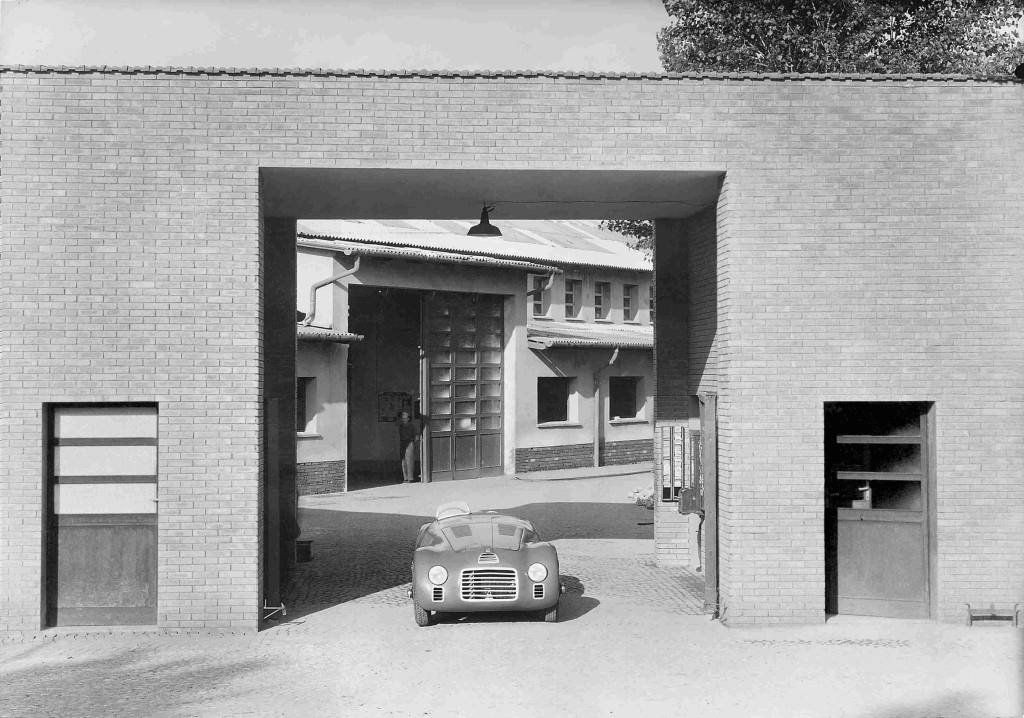 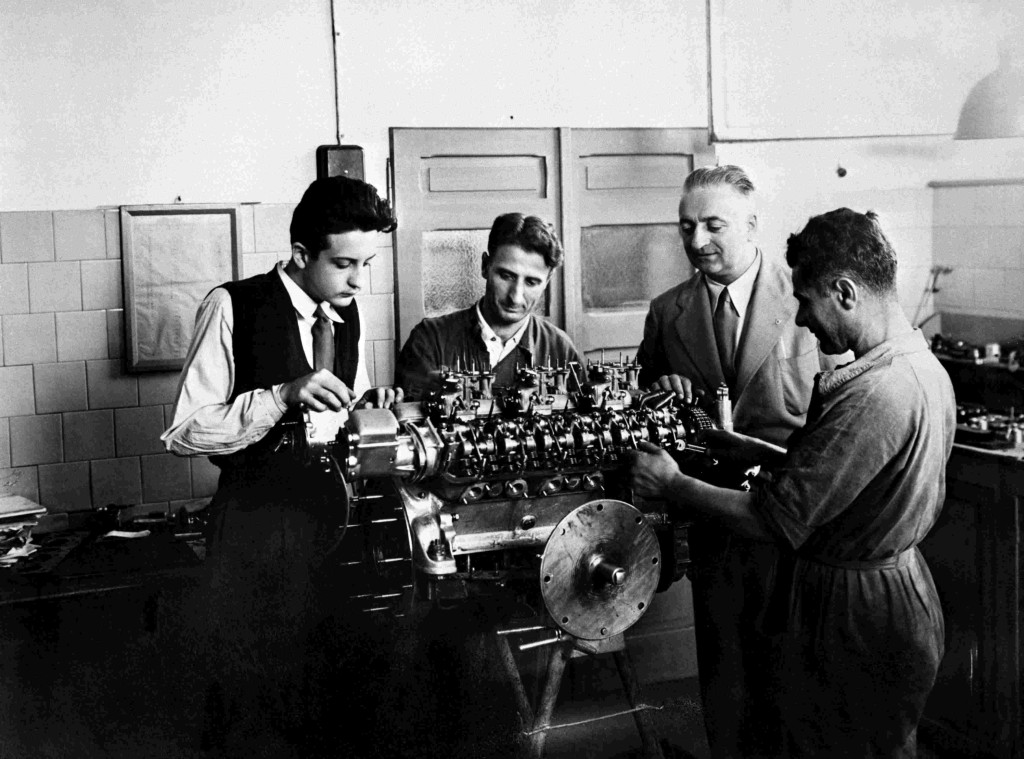 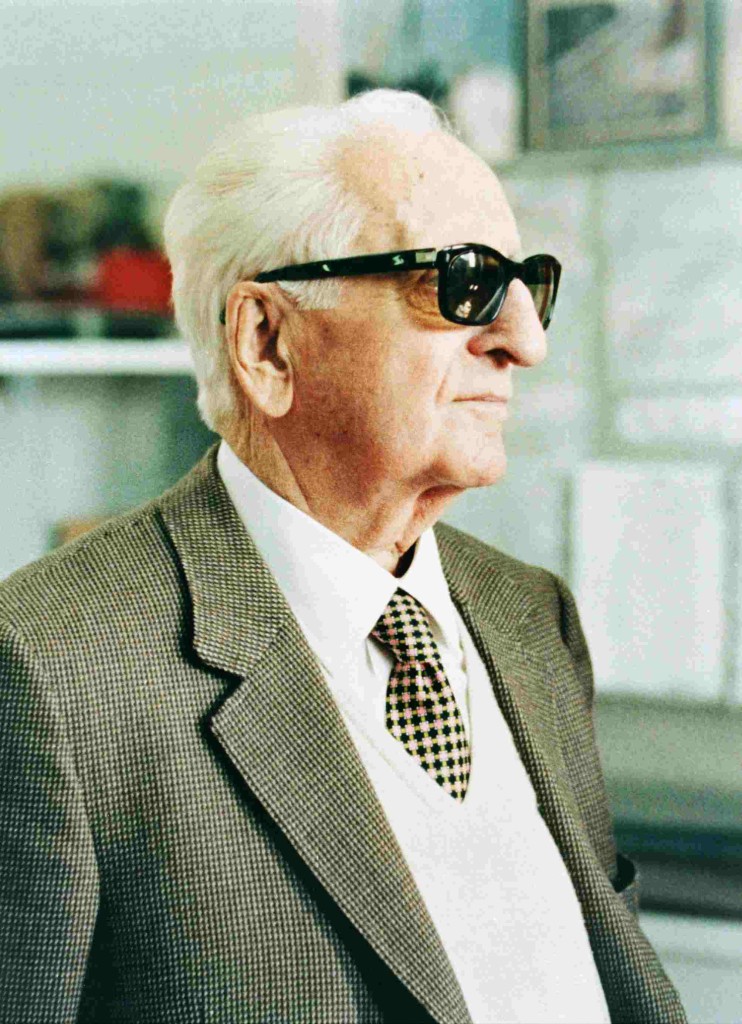 The celebrations, which kicked off on March 12, 2017, will culminate on the weekend of September 9 and 10 of this year in the home of Ferrari in Maranello. Naturally, a slew of activities will take pace in between, all of which will be attended by the LaFerrari Aperta, among others. There will even be, for the very first time, a Calvacade Classiche, showing off a bevy of Ferraris past.

Get to know more about Ferrari’s rich 70 year journey and how it all began by watching the video above. You may also visit http://70.ferrari.com/en/ and soak up everything there is to know about the Prancing Horse. 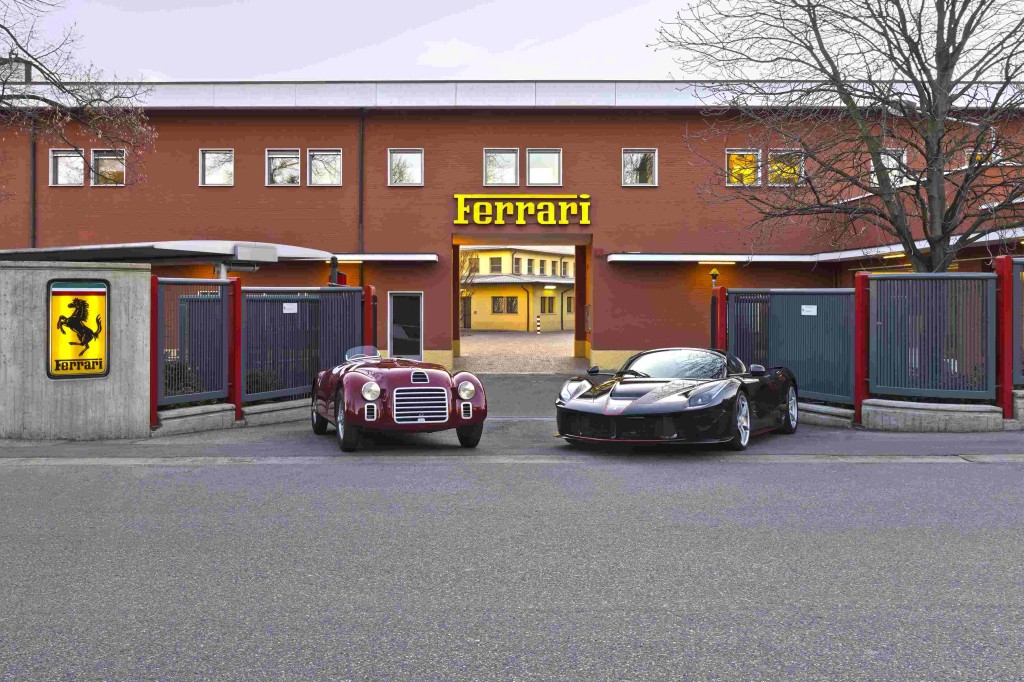 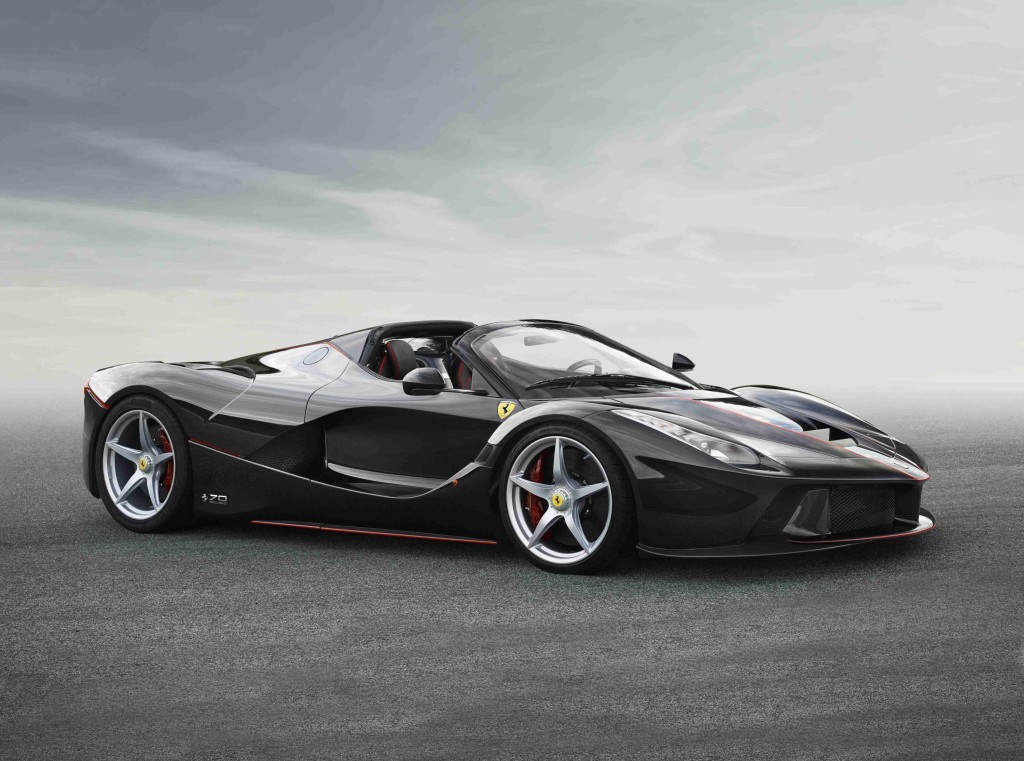