The Philippine Authority for Motorcycle Sports and Safety (PAMSS) recently held a press conference to spread awareness of its stand as the country’s only duly-recognized governing body of 2-wheeled motorsports and riders’ rights.

Founded 3 years ago by Ms. Ruby Ann Kagaoan and Mr. Michel Turk, PAMSS prides itself as an organization born out of a mission to make the Philippines part of the Olympic movement. It also aims to put the country in the map as the sports capital of Asia and the sports/cultural hub of the world.

PAMSS’s initial strides in attaining the above-mention goals is its successful campaign to be accredited as a legitimate and sole governing body of riders’ rights and 2-wheeled motorsports in the country by the Philippine Sports Commission (PSC). This highest status was solidified under the PSC Board Resolution No. 019(B)-2017 (effective January 18, 2017) and the PSC Board Resolution No. 921-2017 (effective May 30, 2017).

Furthermore, PAMSS gained international attention by affiliating with the Fédération Internationale de Motocyclisme (FIM), the global governing body for motorcycle sports and the global advocate for motorcycling. This would mean that the Philippines will soon be able make its mark in the international scene by hosting top global motorcycle racing events or by training aspiring Pinoy riders to become world champions. The affiliation is expected to take full effect this November during the 2017 Annual FIM World Congress.

Road safety is also one of PAMSS’s top priorities. With that being said, it partnered with Total Philippines to push things up a notch with the latter’s Road Safety Awareness For Everyone (R-SAFE) campaign.

The Total R-SAFE campaign, which was launched in 2015, follows the “If things get complicated, go back to basics” mantra. This means that it uses the back-to-basics approach by conducting fundamental road safety training to commuter drivers in different venues including motorcycle shops and bus terminals.

R-SAFE aims to better educate bus, jeepney, taxi, and tricycle drivers who are responsible for transporting thousands of Filipinos on a daily basis. Also, with the advent of ride booking services such as Uber and grab (for 4-wheeled vehicles) and Angkas (for motorcycles), the issue about road safety has become all the more relevant as private vehicle drivers are now part of the country’s public transportation.

Of note, Total is set to beef up its R-SAFE campaign by holding a Safety Road Show, a series of road safety driving training events headed by Gregorio “Yoyong” Buncio, the father of late motorcycle racer Maico Buncio and racing prodigy Jacq Buncio. 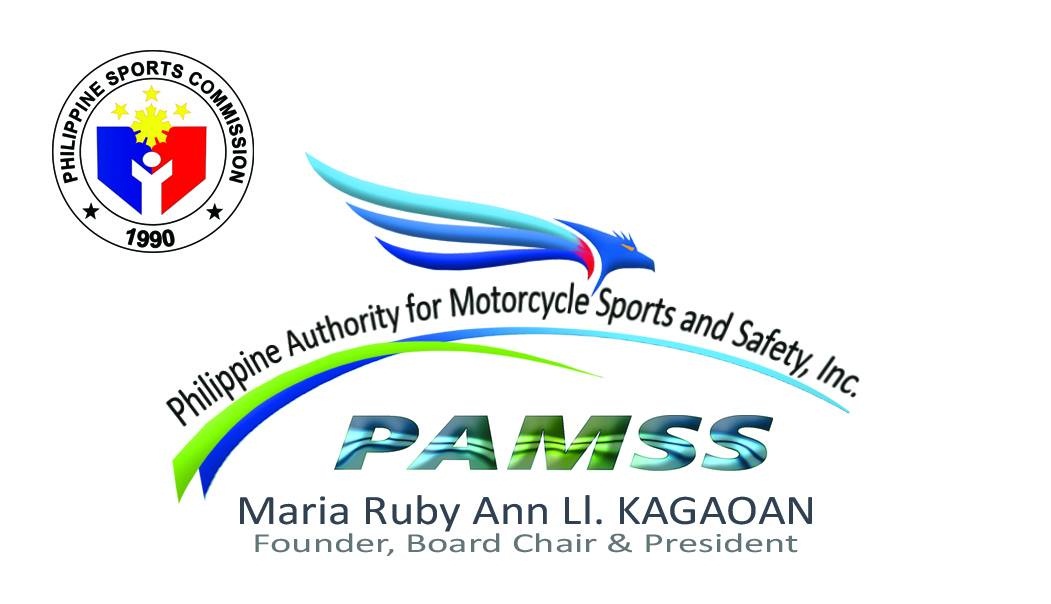