Virtual Porsches to Go Up Against Each Other in Le Mans

After the recent announcement around a month ago about the partnership between Porsche and Microsoft, the fruit of that marriage will soon be seen in Forza Racing Championship (Forza RC) Season 3: The Porsche Cup.

The finals event will take place on June 17-18, 2017. This will be held simultaneously with the actual Le Mans 24 Hour race. The 24-Hour race will witness the joint efforts of Porsche Microsoft, and the Automobile Club de I’Ouest (ACO) being carried out in several qualifying races.

The final race, for instance, will be played on site at Le Mans where players will race their virtual Porsche 919 Hybrids using Xbox One consoles.   Just like the actual Le Mans endurance race, players won’t just be competing for prize money. This year’s contestants will be vying for top honors under a special category created by ACO: Official Endurance Esports Category. And just like the real race, the winner in the esports event will be awarded alongside the Le Mans 24 Hour race champion on Sunday after the race.

Qualifying races for Forza RC are ongoing until Sunday, May 28, 2017. Plus, you can race your favorite Porsche via the latest racing game title Forza Motorsprot 6. 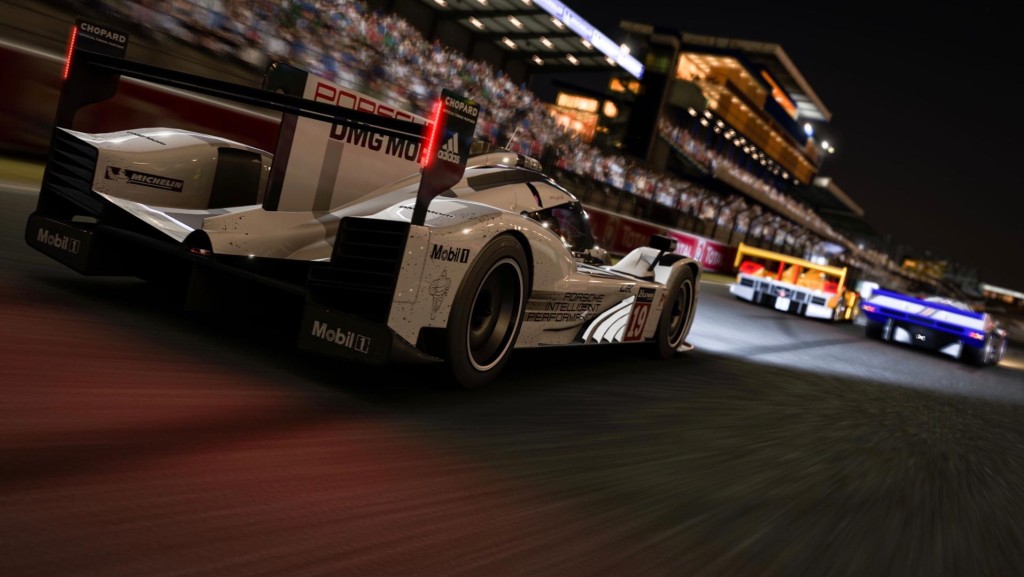