The 2018 Toyota Vios Cup saw its return to the streets and avenues of Filinvest in Alabang Muntinlupa for its 2nd round. Organized by Toyota Motor Philippines (TMP), it was held last July 29 on a public-road-turned-street-course called Manila South Circuit that challenged the cars and the drivers alike, much to the excitement of the fans.

How challenging? To begin with, drivers had to contend each other on a rather narrow track. They also had to deal with sharp corners that tested their alertness, make-shift chicanes that pushed the limits of steering and braking, and really bumpy surfaces that played tricks on the cars’ tires and suspensions. With these being said, the Vios Cup Round 2 weekend was all the more filled with high-intensity racing action on its Rota Promotional/Celebrity, Bridgestone Sporting, and Toyota Super Sporting classes. In addition, this round also highlighted the recently launched all-new Toyota Vios which TMP assigned as a safety car. 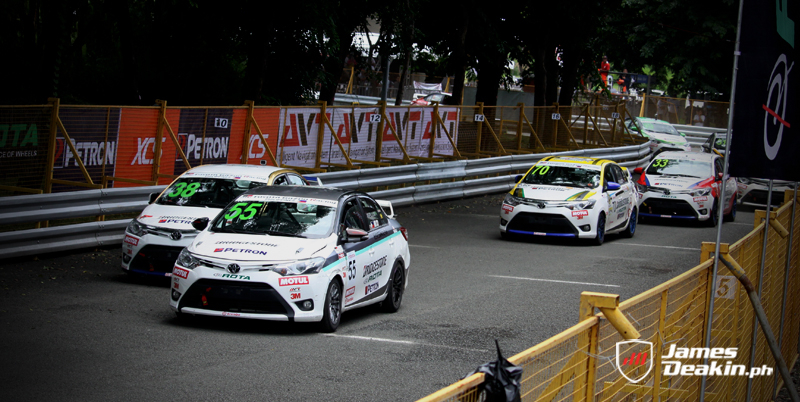 The day’s agenda began with Race 1. Taking first dibs on the track were the drivers of the combined Rota Promotional and Celebrity classes. There were few instances wherein the safety car had to be deployed due to minor incidents – an understatement to what would become a chaotic day ahead.

The heat of the action continued in the afternoon with the day’s Race 2 events. Leading the pack in Rota Promotional Class was Brian Currie who displayed a notable show of force to dominate and win 1st place. Behind him in 2nd was lady driver Elysse Menorca (Obenger), while Race 1 winner Jinno Rufino settled for 3rd. 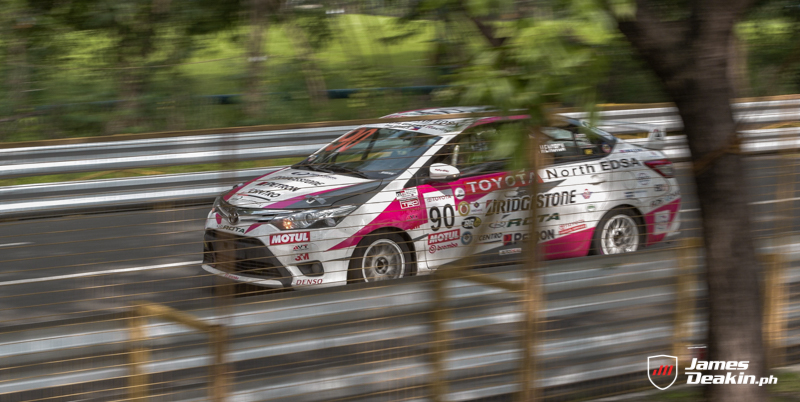 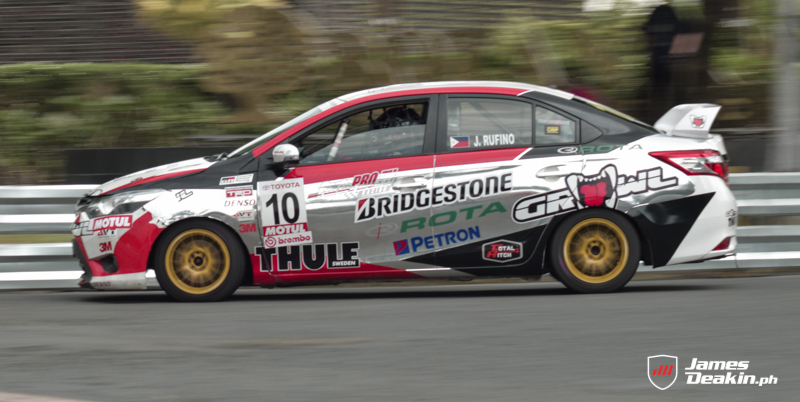 For the Celebrity Class, the top 3 winners were Troy Montero (1st), Fabio Ide (2nd), and Chie Filomeno (3rd). Things would have ended differently, though, if not for a crash that stopped Diego Loyzaga’s momentum. By this time, the all-new Toyota Vios safety car was having a field day as it was sent out to reel in the pack multiple times throughout.

In Bridgestone Sporting Class, the all-new Vios safety car became a common sight as it made more rounds to control the field due to several cars hitting each other or the barriers. The most intense of which was what happened to Oliver Matias (JBT Racing/Toyota San Fernando), whose car careened out of control, hit the barrier, and flipped over. He was okay. In the end, the winners were Lord Seno (Toyota Cebu), Kino Dysico, and Red Diwa. 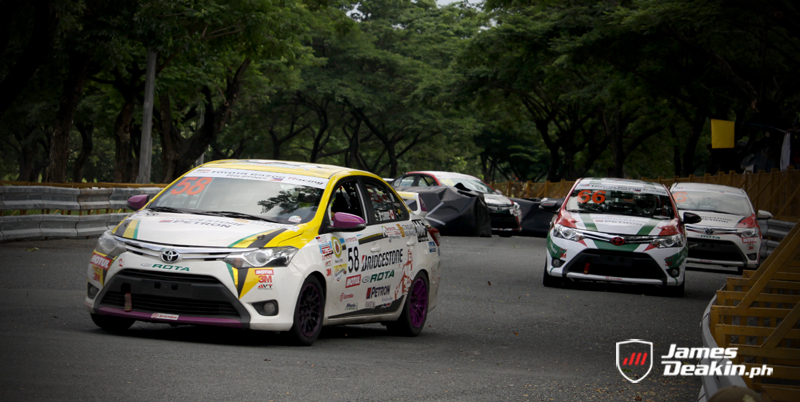 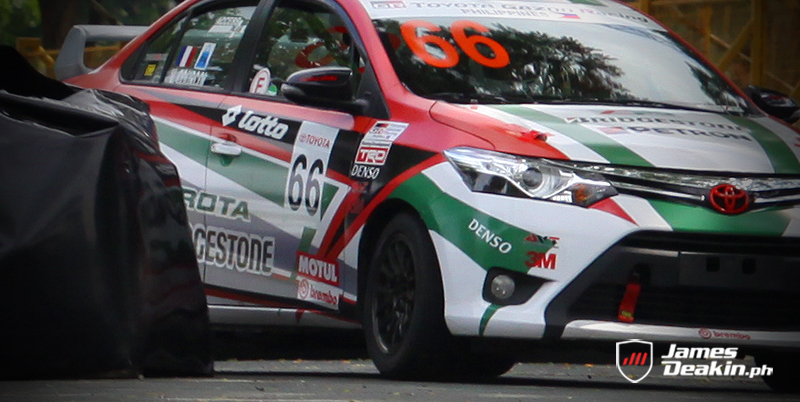 Finally in Toyota Super Sporting Class, Bryan Co (Biskeg), Aira Medrano (PrtsPro Racing), and Raymond Ronquillo took the checkered flag in that order. But it wasn’t a walk in the park for them as halfway during the race, a big pile up ensued, thus halting most of the pack. Luckily, everyone was safe.

Catch the 3rd and last round of the 2018 Toyota Vios Cup on September 22 as it will head up north once more at the 4.2 km-long Clark International Speedway in Pampanga. 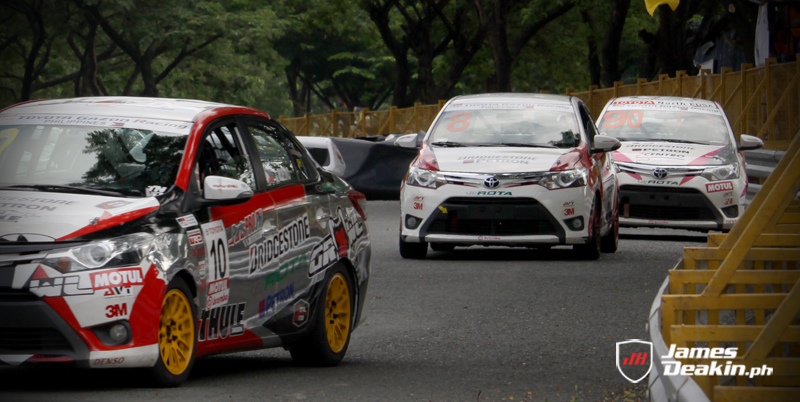 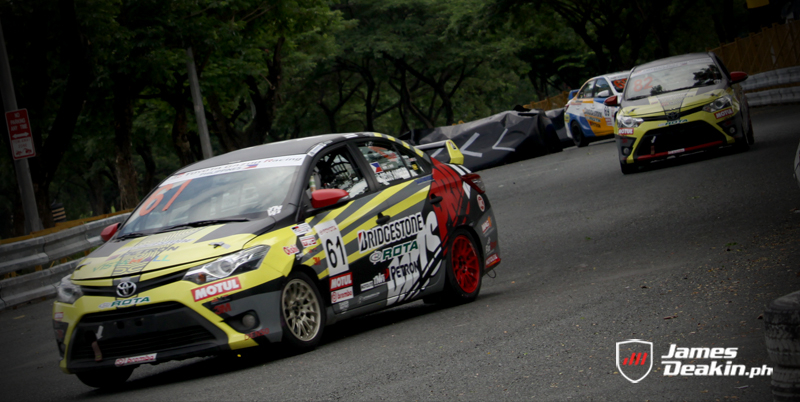 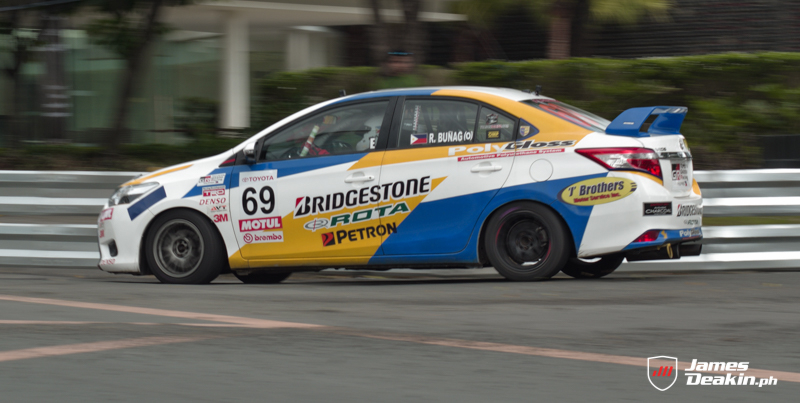 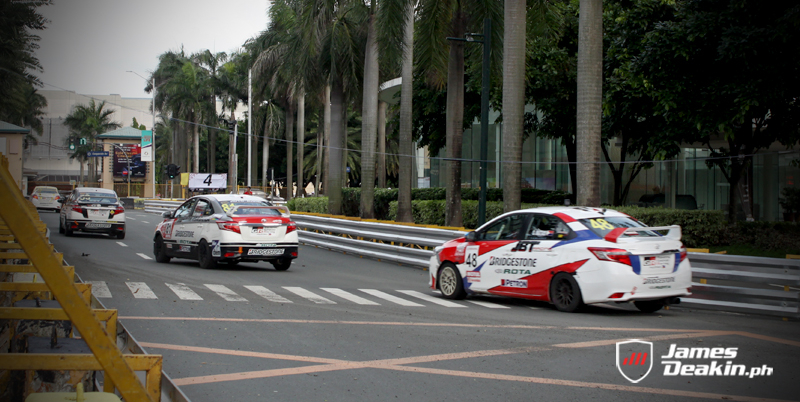 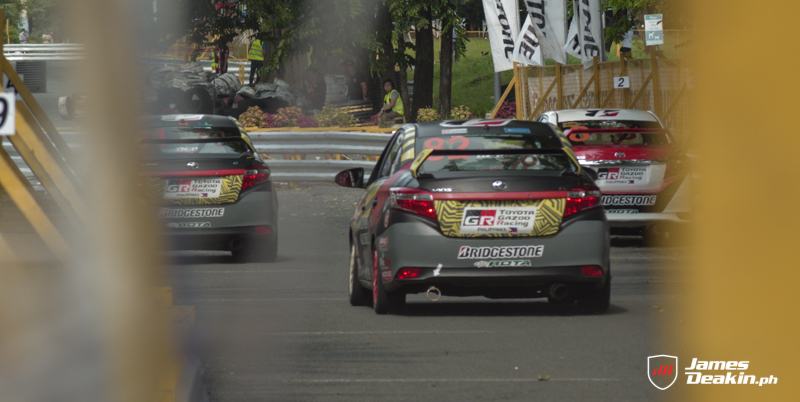 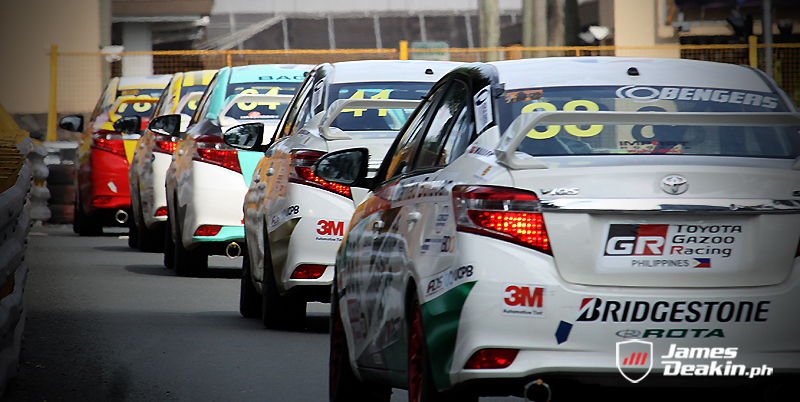 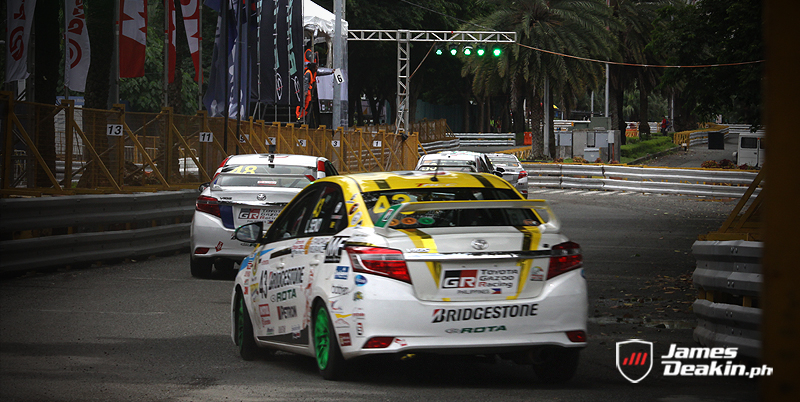 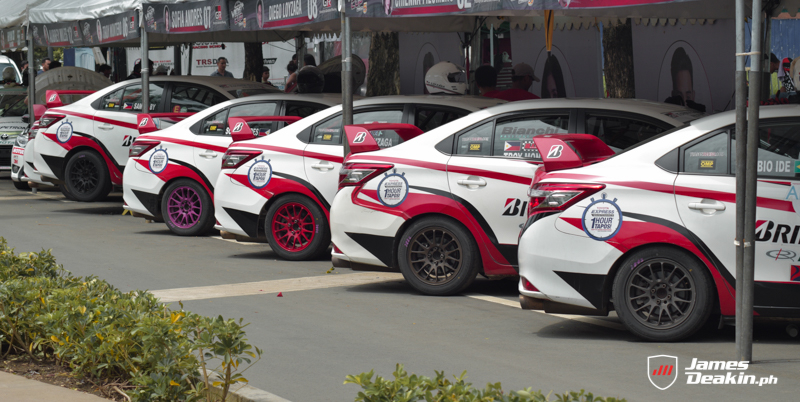 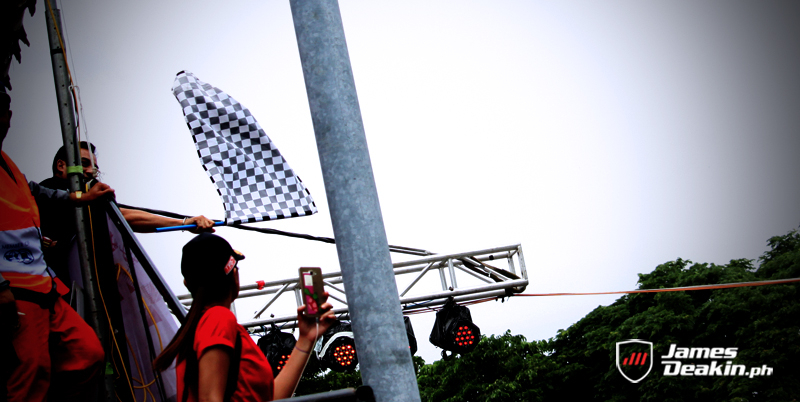