Is the Subaru WRX STI too tame for your taste? Does the standard 310hp sound just a bit too “underpowered”? Then maybe you might want to consider this: the newly-launched WRX STI S209, which made its debut at this year’s North American International Auto Show in Detroit.

You can tell it’s a special WRX STI from the wider fender flares that accommodate the equally wider tracks front and rear. There are also grippier Dunlop tires that are sized 265/35R19, which help in no small part to achieve a claimed 1g of lateral g forces. This means ultimate grip on any surface.

That roadholding prowess is likewise made possible by Billstein dampers with a 20mm rear stabilizer bar. And of course, Subaru’s famous Symmetrical All-Wheel Drive that keeps the car planted all the time.

Another change for this one is the tuned EJ25 2.5-liter turbocharged flat-4 boxer engine that procures 341hp. Mated to a 6-speed manual gearbox, the motor now gets larger turbos and a few tweaks that give it extra grunt.

Tuned by Subaru’s in-house tuning arm, the 2019 WRX STI S209 will be limited to a production run of just 200 units for markets like the United States. 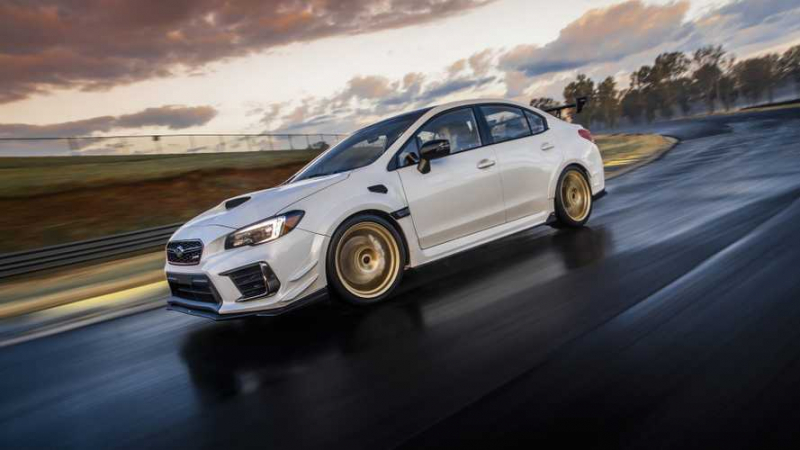 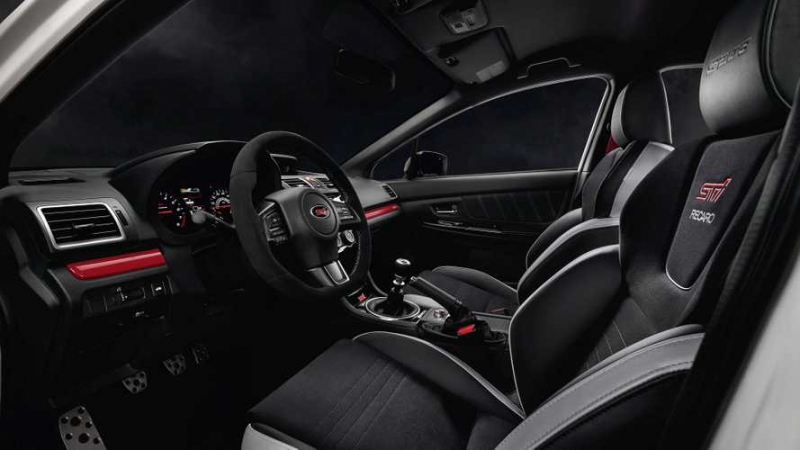 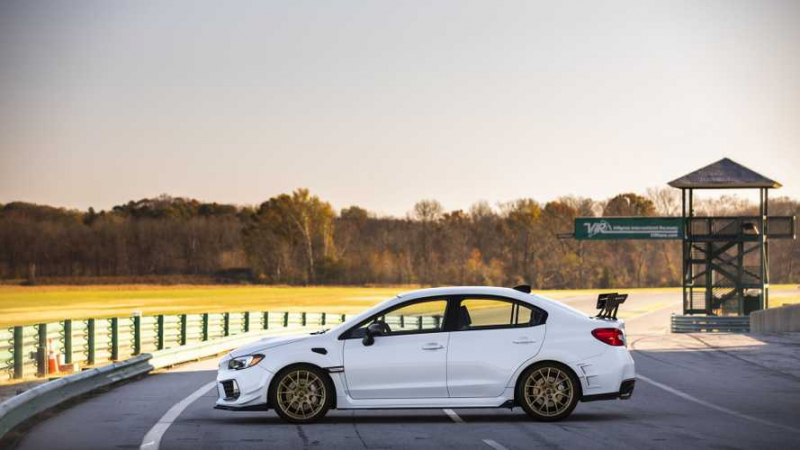 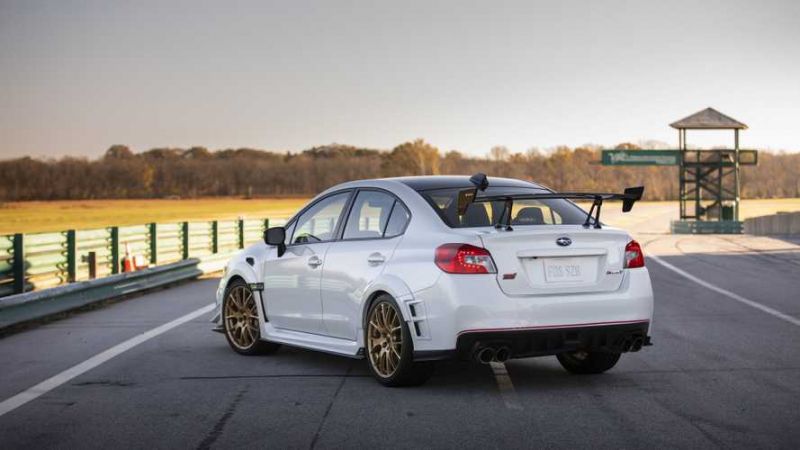