June 12, 2018 was a day to remember indeed for the local motorsports scene. This is due to the successful staging of the Petron x 4 Oras ng Pilipinas 4-hour race and the inaugural Petron Kalayaan Cup 12-hour challenge. Both endurance events were held simultaneously at the 4.2 km-long Clark International Speedway (CIS) in Pampanga, with the former taking up the first 4 hours of the latter.

Touted as a historic event in Philippine motorsports, the merger of the 2 races presented a challenging feat for the 23 teams who signed up. Add to that the heavy rain caused by Typhoon Domeng and the southwest monsoon (habagat), which battered the track with poor visibility and slippery surfaces all day long.

To clear things up, both events have 5 classes; the Manufacturer (no competitors at the time), FM3, FM2, FM1, and RP. In addition, the 4 Oras ng Pilipinas served as a kind of prelude event to the longer 8 Oras ng Pilipinas which will happen later this year. 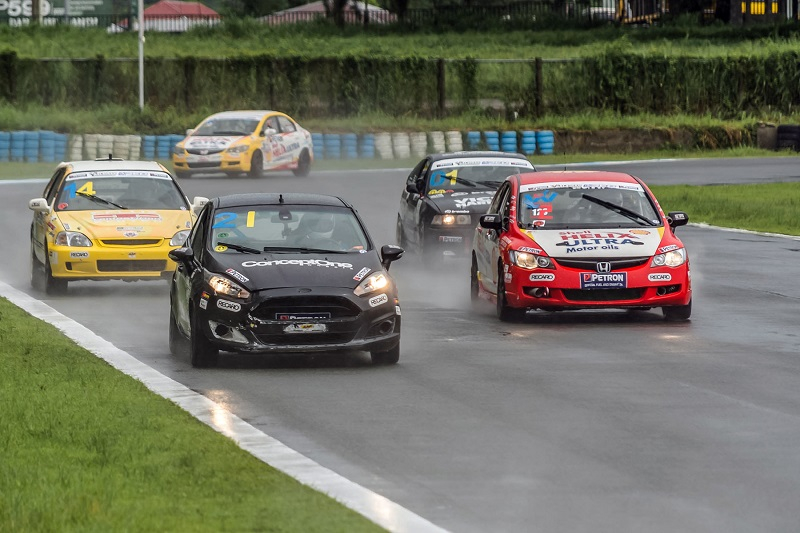 The lights went green at exactly 5:45 am. Within just the first hour, 3 of the 23 cars slipped out. This signalled a series of safety car outings that would occur many times during the day.

Consistency is paramount for most teams. This involves precise pit timing, refuelling strategies, driver changes, and so on. Capitalizing on this idea, the #12 car driven by Estefano Rivera, Paolo Santos, and Andre Tan came out on top, winning the 4 Oras ng Pilipinas overall and RP Class with a full lap lead to spare. 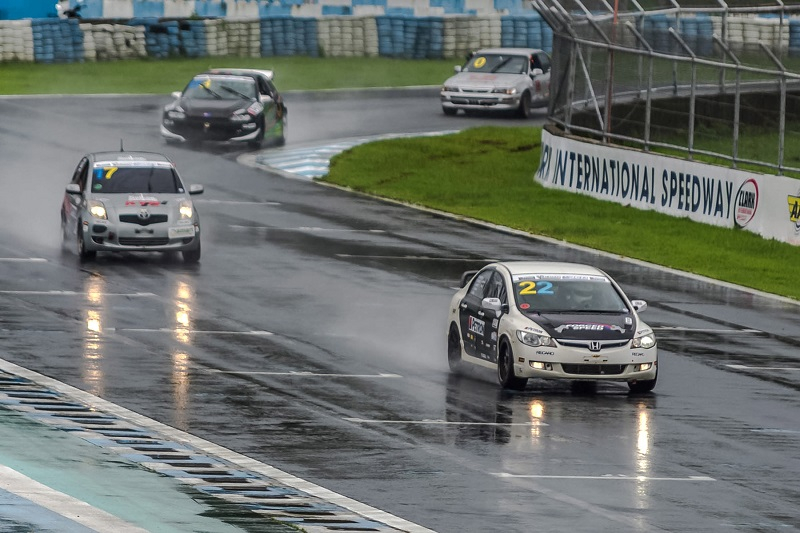 Some teams called it a day at exactly 9:45 am, following the conclusion of the 4 Oras ng Pilipinas. But a number of cars, including the #1 AutoPerformance Victor Hardware Motorsport BMW M3 were still on track to continue with the Kalayaan Cup. Piloted by George Apacible, Jeff Borja, Miguel Dizon, Enrique Hormillo, Sung Jun Park, and Stefan Ramirez, the #1 car was in close combat with the #14 GT Radial Honda Civic EK of Gerard Loy, Edward Dela Rosa, Uly Maninding, Don Pastor, and Michael Bryan Co for most of the remaining times.

Team AutoPerformance Motorsport would eventually win the 12-hour race by half a lap against team GT Radial. As regard, AutoPerformance Motorsport made history by being the first ever winner of the Petron Kalayaan Cup 12-Hour Endurance Challenge, taking home 1st overall, 1st in RP, and 1st in FM1. To know more about their struggles that led to their eventual victory, read our feature article. 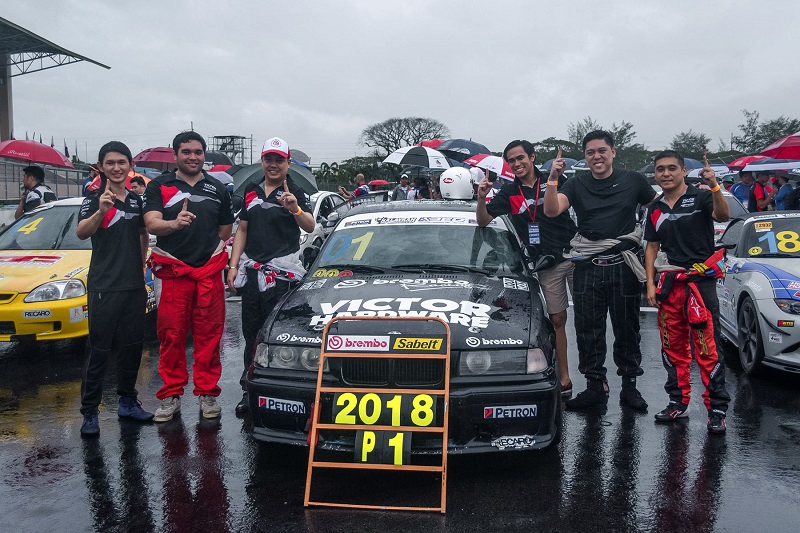