Did you know that having a dashboard camera (dashcam) can help fend off questionable insurance claims or extortions in an event of a road accident? That’s because dashcams capture the real deal, the frame-by-frame turnout of events leading to the accident, thus helping to bring justice to the individuals who deserve it.

This is also one of the primary reasons why TV host and motoring journalist James Deakin has been championing the cause, that being the mandatory use of dashcams on all vehicles. He further explained this during the recently concluded 2017 PIRA Non-Life Industry Forum where he was one of the keynote speakers.

In the said forum, Deakin said that dashcam footages (and on-scene cellphone photos/videos) can greatly help in simplifying claims processing. This, in turn, led him to suggest that insurance companies should provide discounts to motorists who use dashcams.

Among the insurance companies present in the forum was Fortune General (FGen) Insurance. According to FGen President Michael Rellosa, “FGen was among the firsts to offer a discount for motorists with dashcams, but we need to do more for the benefit of our customers. We are continuing to lead the insurance industry in the promotion of technology which benefits customers and insurers.”

Rellosa’s statement holds strong bearing as his company has been including incentives on its motorcar insurance offerings since early this year, given that clients must have good working dashcams. It also recently increased its discount offerings by up to 10% to further sweeten the deal. 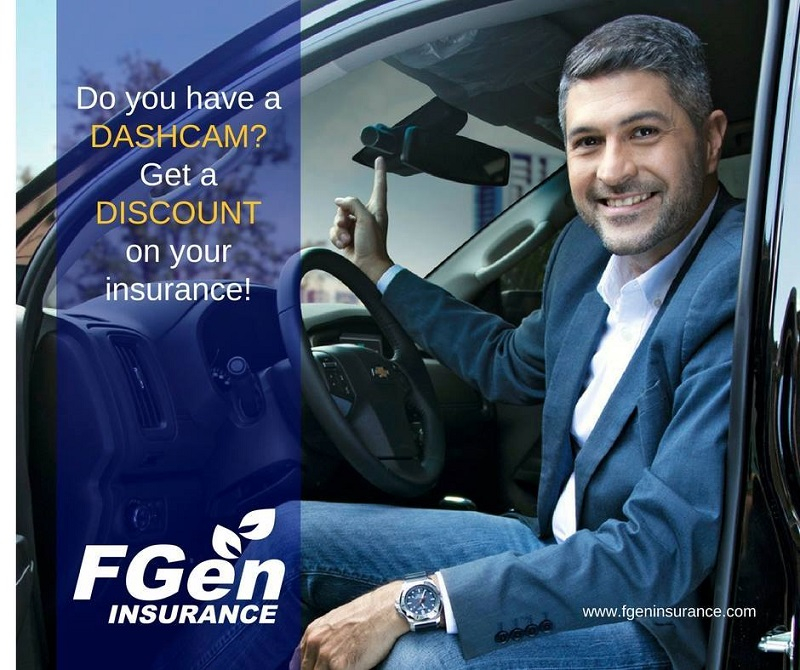 Availing an FGen motorcar insurance discount is simple. Just reach out to FGen by dialing (02) 706-3959. For more information about FGen, visit the official website and official Facebook page.