Rumors of BMW building a large, three-row Sport Activity Vehicle have been floating around for quite some time now. Apparently, those bits of internet gossip were true as BMW has officially revealed the Concept X7 iPerformance, which will debut at this year’s Frankfurt International Motor Show next week.

The German luxury carmaker has finally succumbed to the growing three-row SUV trend by offering its largest crossover to date. Still, the Concept X7 iPerformance dons familiar BMW styling cues like a large, chrome-trimmed kidney grille, slim headlights, air intakes in the front bumper, air breathers on the front fenders, and the character line on the side. Even the rear end gets BMW touches like the L-shaped treatment to complement the main taillights that span the width of the tailgate.

This being a BMW, luxurious appointments come from things like a large glass surface on the roof, broken up by a Y-shaped panel. This gives the interior lots of natural light and lets occupants have that open-air feeling. 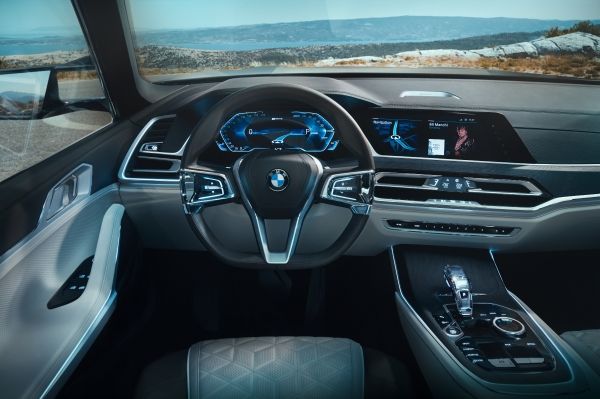 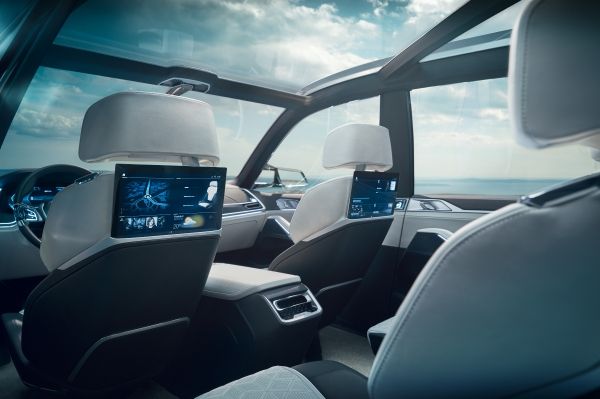 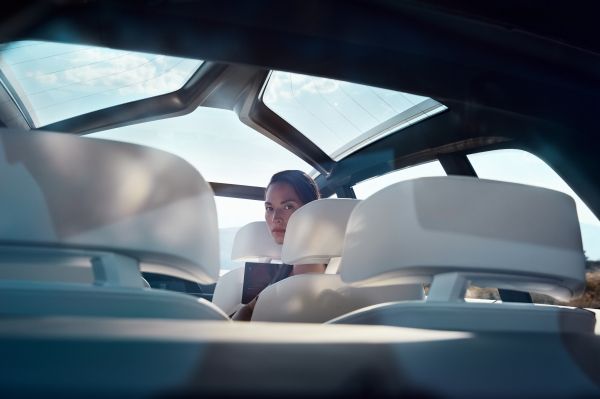 Speaking of interiors, this is arguably what sets the Concept X7 apart from the rest of the X model line. This one boasts three pairs of individual seats for a total six-passenger seating capacity.  The second row seats even get their own infotainment interface, placed at the front seatbacks right in front of each occupant. This allows them to choose their own media and have a truly personal riding experience.

As the name suggests, the BMW Concept X7 iPerformance will be powered by a hybrid drive system consisting of a BMW TwinPower gasoline engine paired with an electric motor. While no performance figures were given, we’re quite sure this will be more than adequate to haul the large SAV.

The BMW Concept X7 iPerformance is slated for series production in 2018. 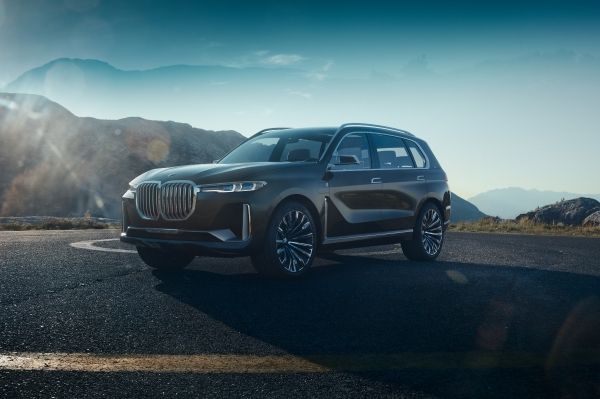 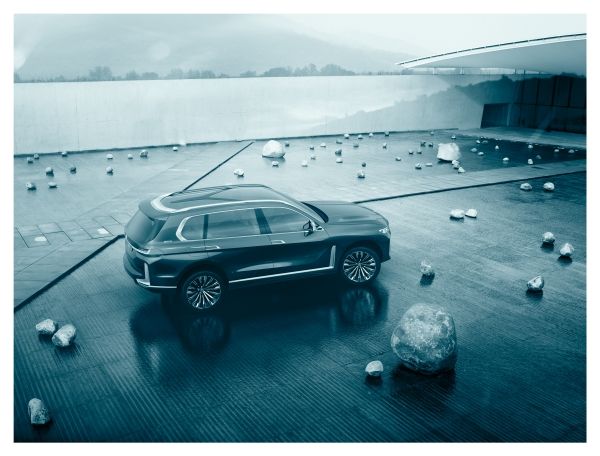 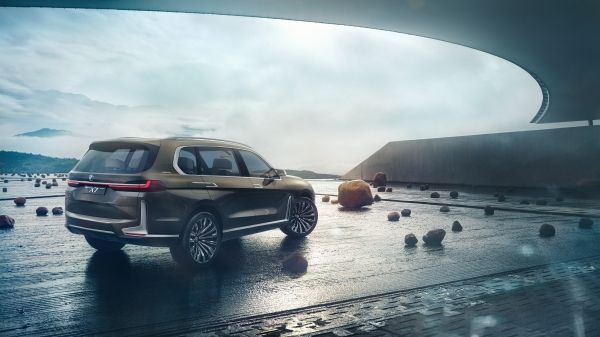