Externally, the X3’s fascia is mostly unchanged, albeit the bigger kidney grille that now features a hexagonal outline. The same geometric treatment is seen on the fog lamps. Over to the side, the all-new X3’s is a tad longer vs. its predecessor. This is due to its longer hood and wheelbase. 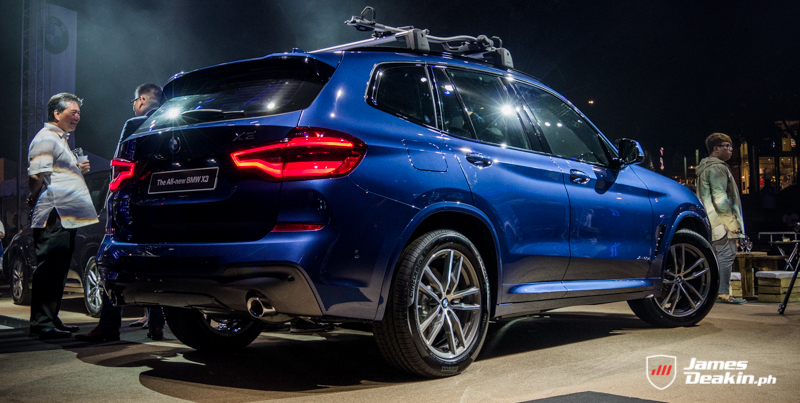 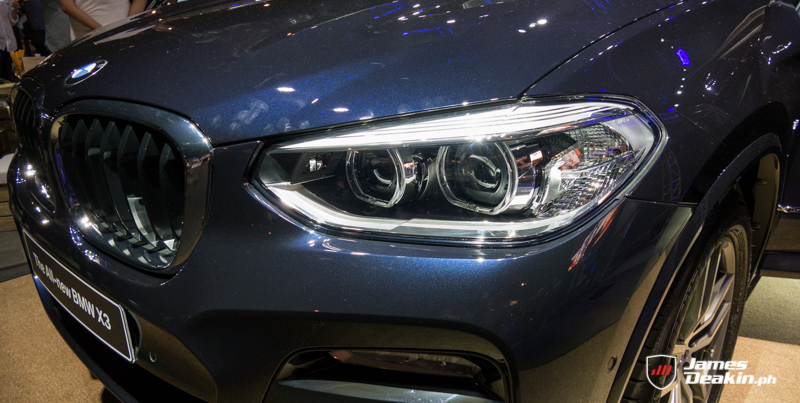 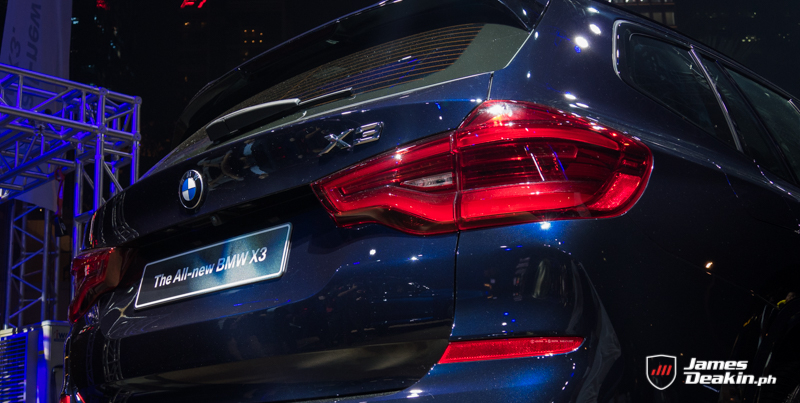 Highlighting the latter, BMW has lengthened the wheelbase by about 5 centimeters. That may seem quite small on paper and at a glance, but it would reward the 2nd row occupants with more legroom. The back end, meanwhile, boasts LED tail lights, a stylish spoiler, and a set of twin tail pipes to complete the sleek look.

BMW Philippines is offering the all-new X3 in 2 kinds; the xDrive20d xLine and the range-topping xDrive20d M Sport. Both will be referred to as the xLine and the M Sport, respectively from hereon. To put things into perspective, the xLine is targeted to those who prefer elegance, while the M Sport, though as elegant as the former, is leaning toward those who live on the edge with a more upbeat personality. 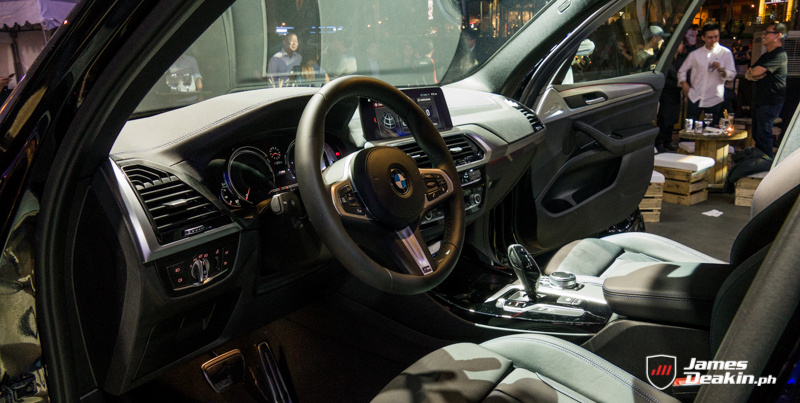 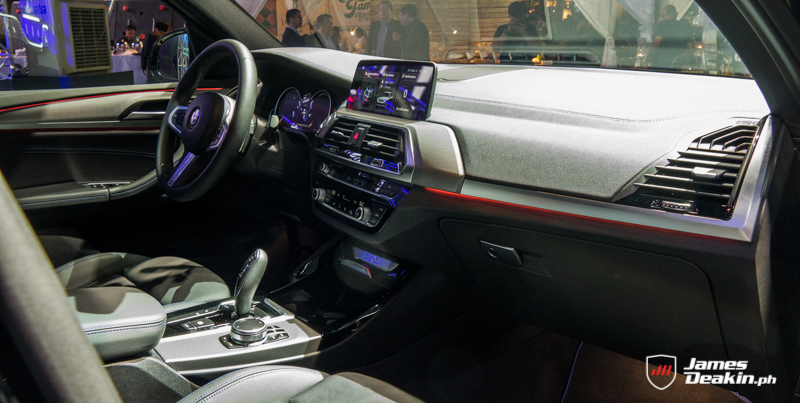 For the xLine, the radiator grille and other exterior details are of the aluminum kind. Inside, a material called Vernasca leather dominates the cabin, with trims finished in Peal Chrome. The M Sport, on the other hand, boasts added aerodynamic touches on the outside, complete with a more dynamic wheel design and an exclusive new body color called Phytonic Blue. Interiors-wise, BMW fitted it with exclusive M Sport leather with matching Aluminum Rhombicle trims.

Both trims share a number of standard features. These include triple-zone automatic climate control for increased comfort, 40:20:40 splitting-folding rear seat for additional cargo space a beefed up iDrive infotainment system, and intelligent parking among others. 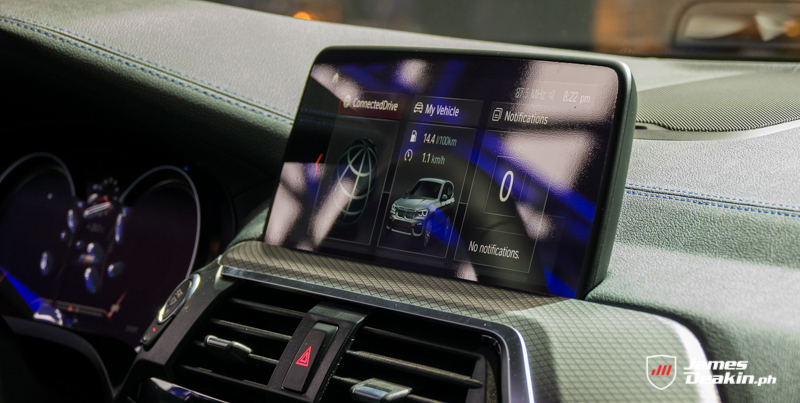 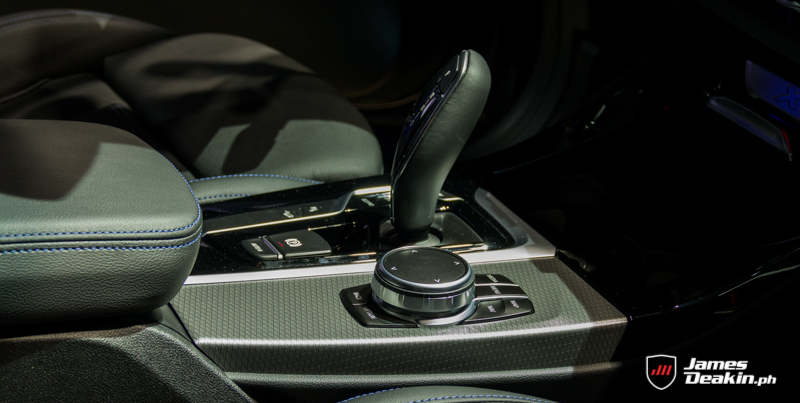 Of the iDrive, the system now boasts 2 functions that were previously only available on the BMW 7 Series and 5 Series; the Navigation Professional and Gesture Control. The former, as its name implies, helps the driver get around more easily with real-time navigation inputs. The latter, on the other hand, adds convenience by allowing the driver to sift through and activated the iDrive’s controls (including its calling function) by just waving in front of its 10.25-inch touch screen head unit.

The intelligent parking, meanwhile, is a new feature for easier parking. It aids the driver automatically finding a nearby vacant parking slot and guiding him or her to it. It then intervenes steering, braking, and acceleration controls at low speeds, if necessary, to help the driver park the vehicle easily and safety. 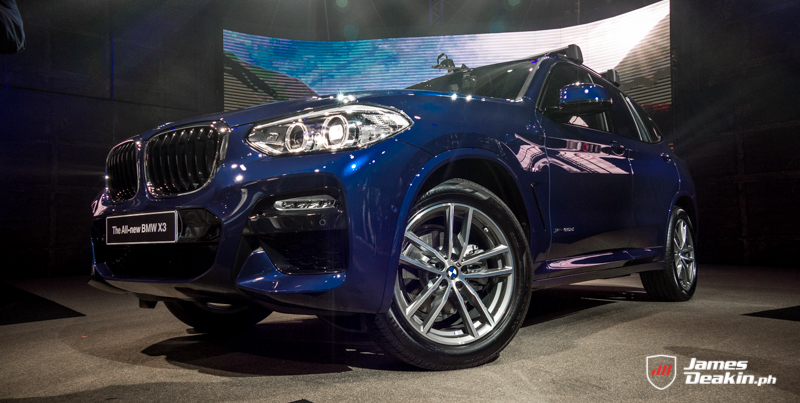 Lastly, both trims of the all-new BMW X3 run with a diesel-fed 2.0L twin turbo mill that makes 190 hp and 400 Nm of torque. This power plant is connected to an 8-speed automatic “Steptronic” transmission that spins all 4 wheels via the BMW SDrive all-wheel-drive system. 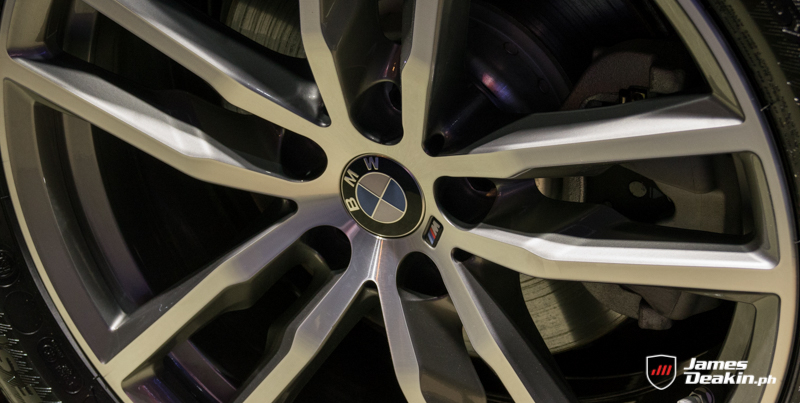 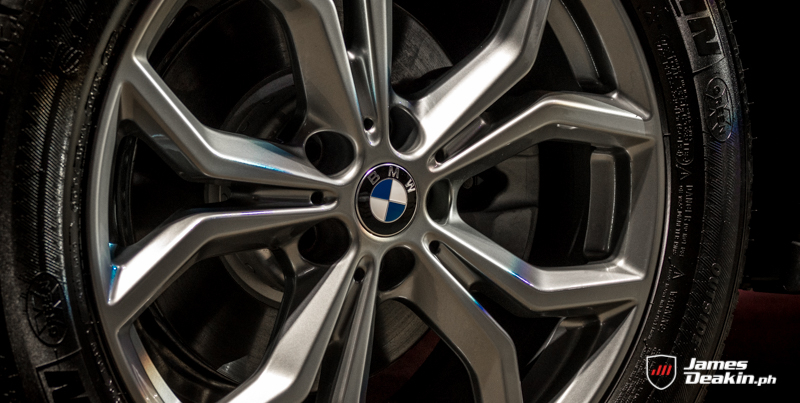 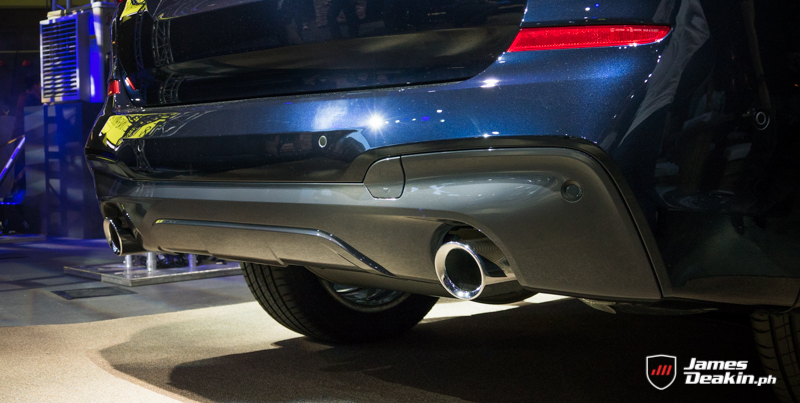 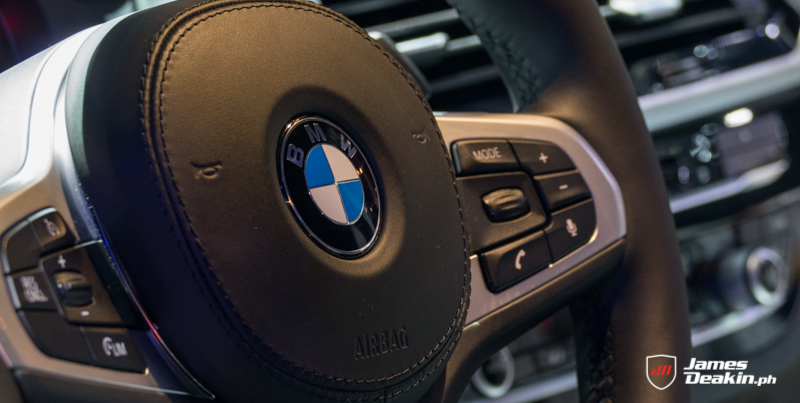 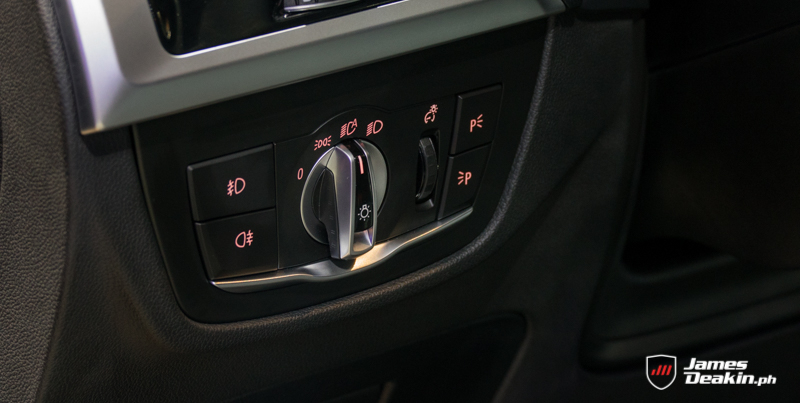 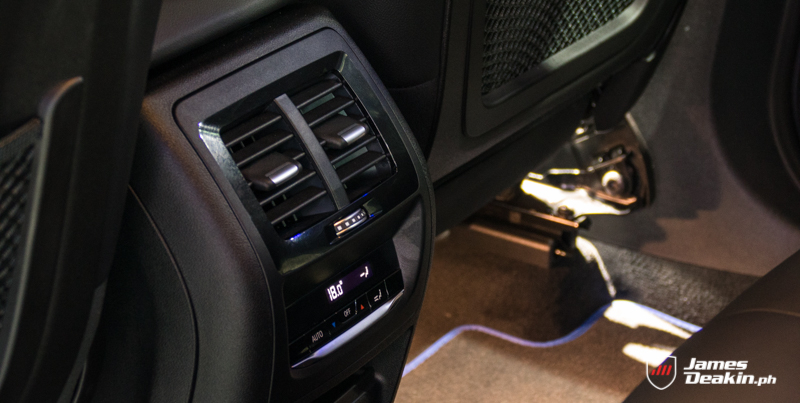 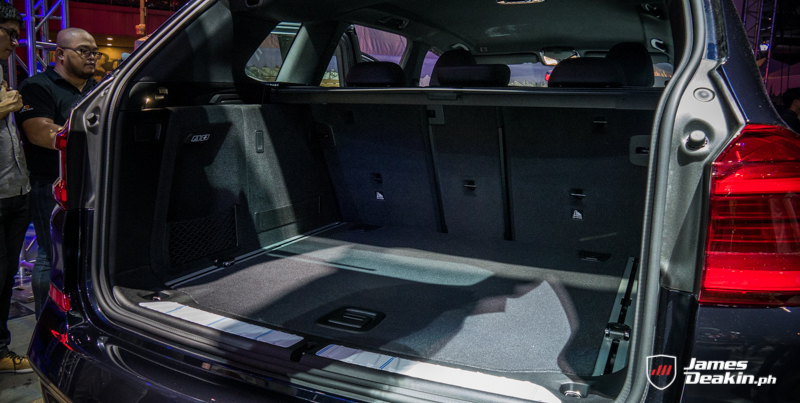 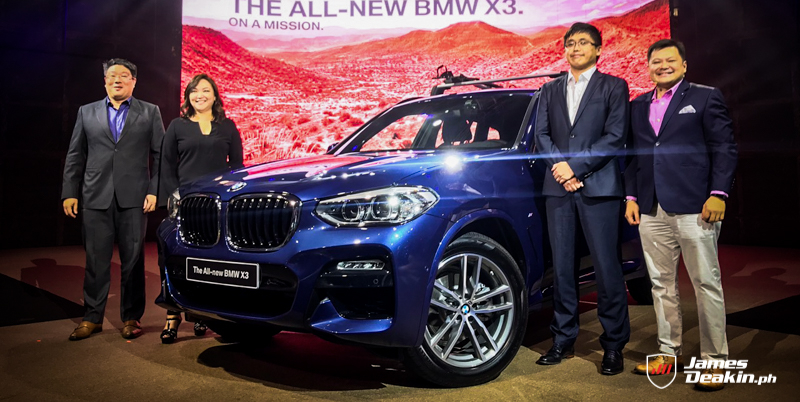