Taking pages from the success of its inaugural 2017 Dealer Talks at Honda Cars Manila Bay, Car Awards Group, Inc. (CAGI), an organization of the country’s top motoring journalists, held its 2nd staging of the said event at the Isuzu Alabang showroom.

The 2nd 2017 Dealer Talks, which was made possible via partnership between CAGI and Isuzu Philippines Corporation (IPC) though Isuzu Automotive Dealership, Inc. (IADI), centered on how the D-Max 3.0 LS 4x2 AT got its 2016 Philippine Truck of the Year title.

As regard, CAGI highlighted its extensive testing procedures that brought out the pickup truck’s winning points. These procedures, which were carried out through a series of events called “Test Fests”, are divided into 2 categories; Qualitative and Quantitative.

The former focused on road-testing the truck’s qualities in the hands of an ordinary driver. CAGI deployed its roster of journalists who assumed the role of regular drivers looking to buy the perfect brand new pickup truck. These men and women aimed to test and evaluate the vehicle in terms of its looks, ergonomics, tech, convenience, fit and finish, comfort, and performance.

On the other hand, the Quantitative part took the testing rounds to a more technical, by-the-numbers level with the help of CAGI’s major sponsor KPMG RG Manabat & Co. As a company known for accurate and concise auditing, KPMG helped CAGI to determine the D-Max’s raw performance in braking, acceleration, and handling using high-tech gismos like GPS devices and data loggers. It also provided assistance in tabulating test scores for safety, tech, and more. 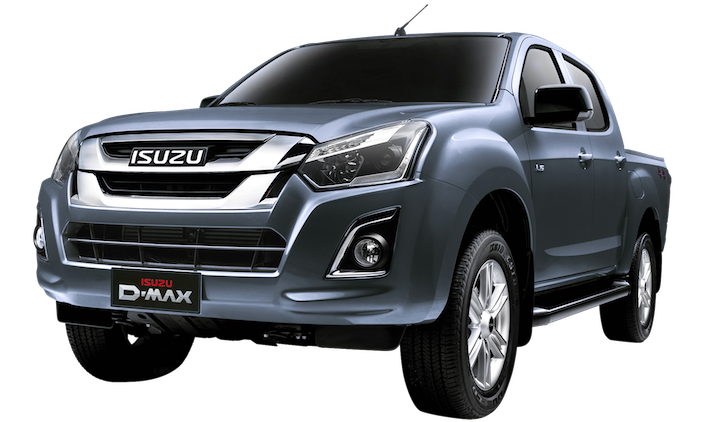 In the end, the D-Max came out on top of all the testing procedures with flying colors. According to CAGI Technical Director Nicky Tamayo, “The Isuzu D-Max has been a solid contender for the TOTY-P for many years. But with the advent of the new 3.0 diesel engine with variable geometry turbocharging, it finally has a leg up on the competition.” Aside from its power plant, the D-Max also excelled in terms of safety, utility, handling, and pricing, among others.

But the 2nd 2017 CAGI Dealer Talks wasn’t all about discussing the D-Max’s TOTY-P victory. It also delved into educating ICP’s sales department on how to better sell the D-Max to the customers using the TOTY-P title as one of the major selling points. With that being said, the event was attended too by teams of sales and marketing personnel from such Isuzu dealerships as Isuzu Cavite, Isuzu Pasig, Isuzu Rizal, and of course, the Isuzu Alabang.

With the 2017 CAGI Dealer Talks done, the next endeavor for CAGI this year is the 2017 Test Fest series, which also includes the Motorcycle of the Year Philippines or MOTY-P awards. The MOTY-P, which was launched at this year’s Manila International Auto Show, highlights the best of the best in the country’s local motorcycle industry. Schedule for the 2017 CAGI Test Fest is still to be announced. Stay tuned. 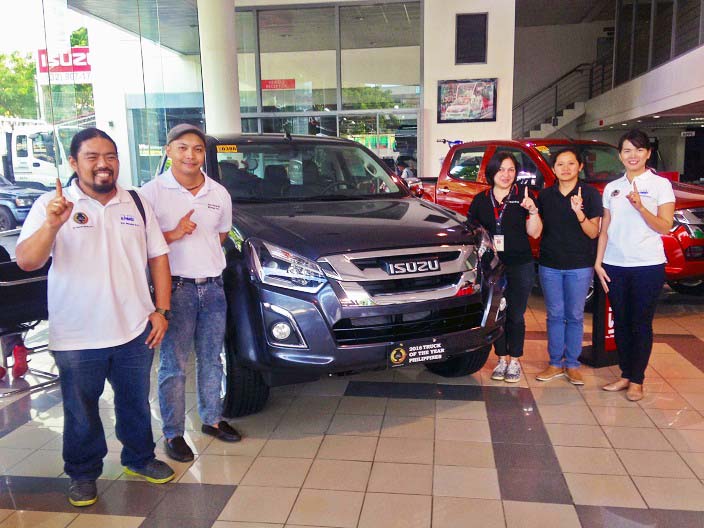