Last May 25 to 27 saw the action-packed 3rd round of the 2018 Asian Formula Renault (AFR) unfold at the Ningbo International Circuit in China. There, Filipino driver and reigning Toyota Vios Cup champ Daniel Miranda of the Cebuana Lhuillier-backed team Euroasia Motorsport gained vital racing experiences despite failing to catch a podium win.

For the record, this was the 21-year-old Cebuano driver’s maiden race at Ningbo. The weekend’s bad weather condition also added to the challenge, forcing Miranda to race on a slippery track with poor visibility.

In Qualifying, Miranda floored it safe yet hard enough to land in 9th place. But the rain didn’t let up; prompting the safety car to roll lead the pack during the opening laps in Race 1.

When the lights turned green, Miranda went all out, gaining several positions until he reached 5th place by lap 6. Despite the bad racing condition, Miranda kept his pace up, but was soon forced to retire with 2 laps to go due to technical failure. 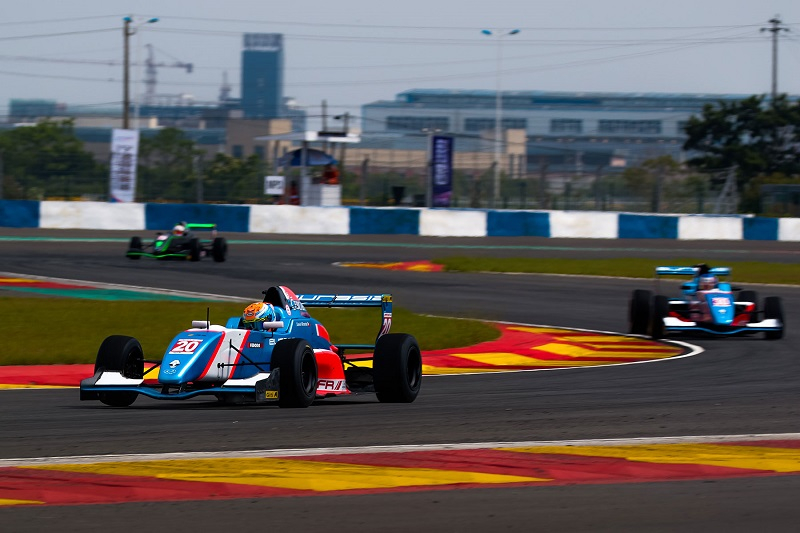 Miranda got another chance to score points in Race 2. This time with improving weather and track conditions, he made the most out of it, reeling in places up to 4th. Seeing a potential podium finish, he fought hard to catch 3rd place, but to no avail as he lost control due to running over a water puddle. In the end, he crossed the line in 7th.

Despite the unfortunate scenarios, Miranda and his team kept cool, learning new strategies that would help them do better on the next time. On that regard, stay tuned for the next round of the 2018 Formula Asia Renault as it will head back to the Zhuhai International Circuit on June 15 to 17. 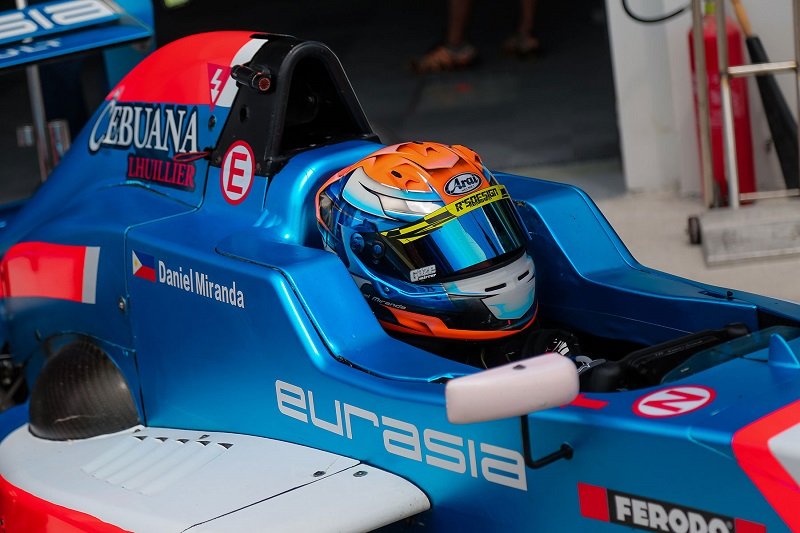