On March 3, 2018, the heat will intensify at the Clark International Speedway (CIS) in Pampanga for the opening round of the FlatOut Race Series (FORS), the country’s premier grassroots racing event. As with its previous stints, this year’s FORS will run under the watchful eye of the Automobile Association of the Philippines (AAP).

For its 2018 season, the FORS race calendar boasts 8 exciting rounds that will take place in CIS and at the Batangas Racing Circuit (BRC). Like in previous years, each round will be divided into 2 sessions; the Time Attack and the Grid Race. However, AAP tweaked some aspects of the FORS regulations to beef up the competition while still enticing first-timers and seasoned racers alike to join and battle it out for the win. 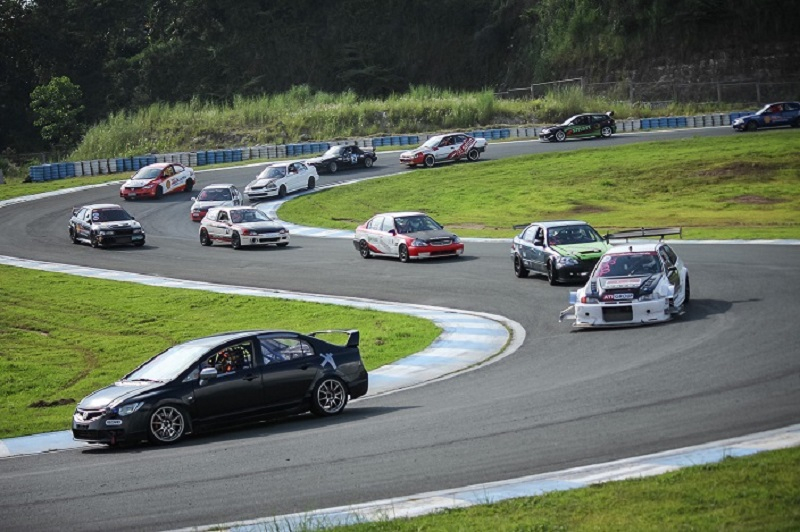 For example, the Time Attack events will now feature adjusted bracket times to better group drivers according to their skill levels. Moreover, the Bracket R, which pits the fastest cars of the day against each other, has been enhanced to challenge participants into beating the fastest record times on both race tracks. Unli mods and tires, anyone? 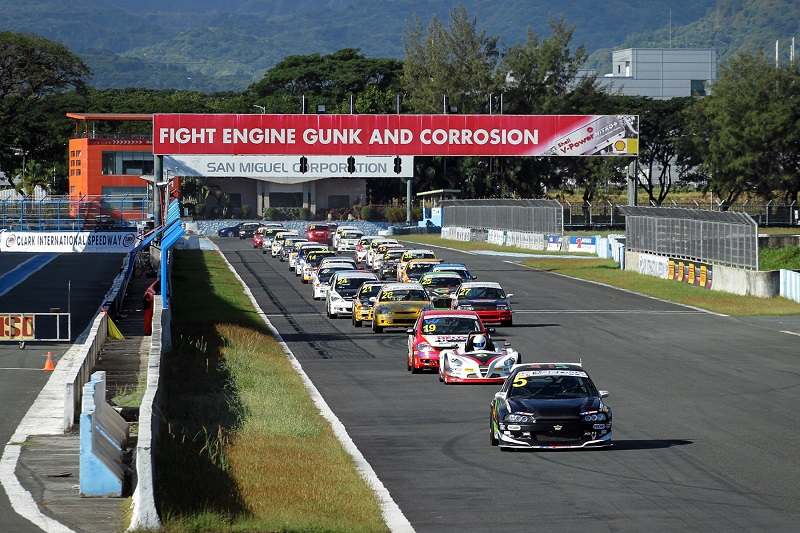 But AAP didn’t stop there. That’s because it added a new racing series to its agenda this year. It’s called the Formula V1 Championship, a single-seater racing event organized by Tuason racing School. Schedules and venues for this event are still to-be-announced, though.

Are you up for the challenge? Then ready your ride, yourself, a P3,500 entry fee. This amount is all that it takes to join the FORS Time Attack, Bracket R, and Grid race events (inclusive of timing and driver insurance. But AAP offers special discount packages, should you decide join more than 1 class. 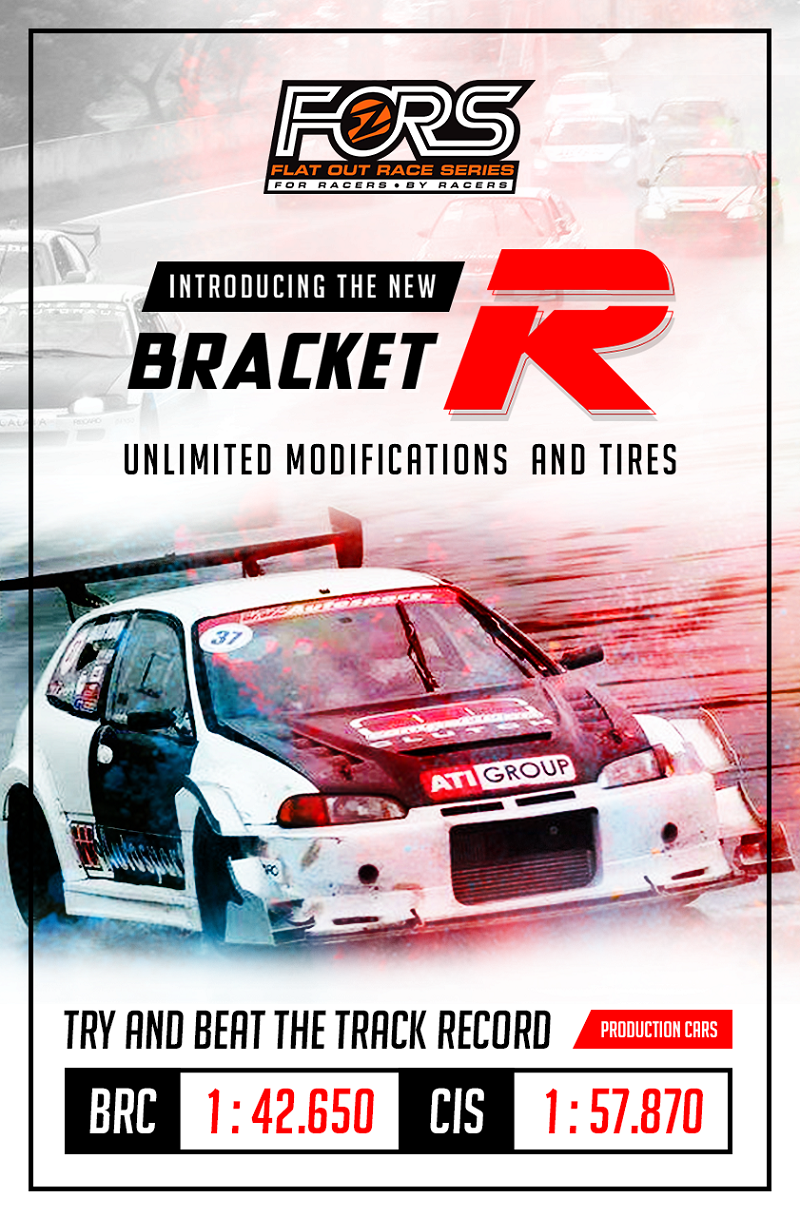 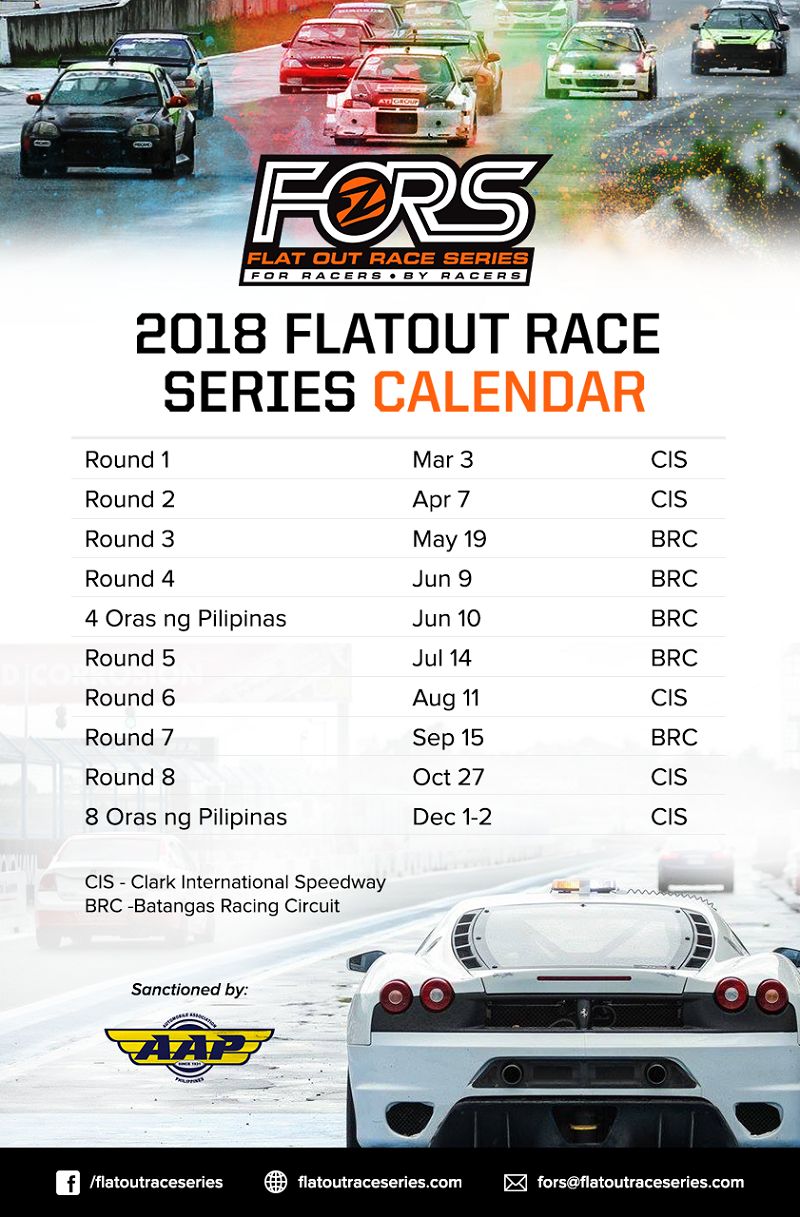