It looks like Ferrari is in the mood to go topless these days.

After the launch of the F8 Spider, the Italian supercar maker gives us the 812 GTS.

Just like the F8 droptop, this one is the 812 Superfast’s open-top sibling that allows occupants to fully soak up the glorious sound of the 6.5-liter naturally-aspirated V12 motor mounted up fornt.

Unlike the F8 Spider whose roof fully retracts, this one hides only the top or an electric rear glass. Either way, one get to hear the soundtrack coming from the engine bay, which to most Ferrari faithful (and any car nut for that matter) is music to the ears.

And just like its F8 cousin, it only takes 14 seconds to open or close the top when traveling under 45kph. 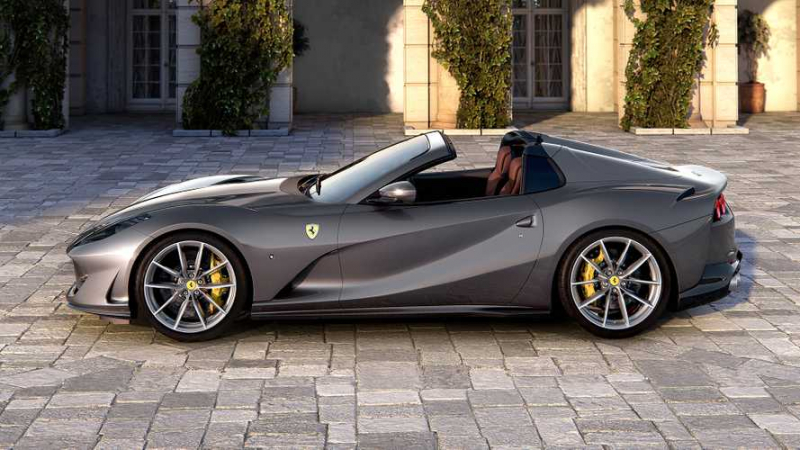 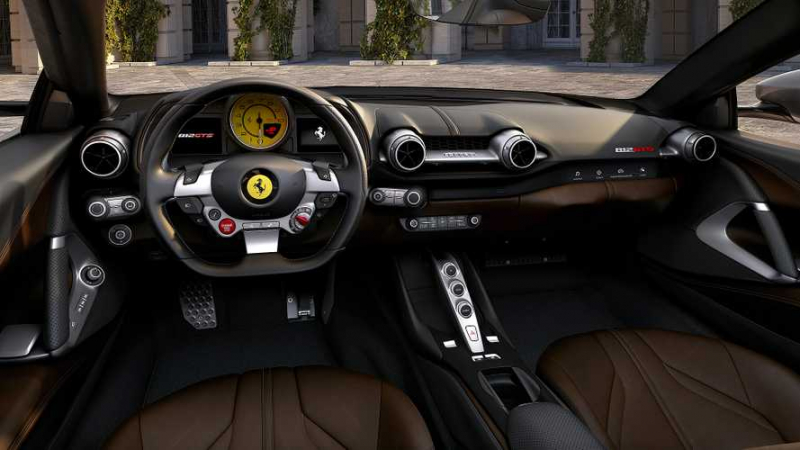 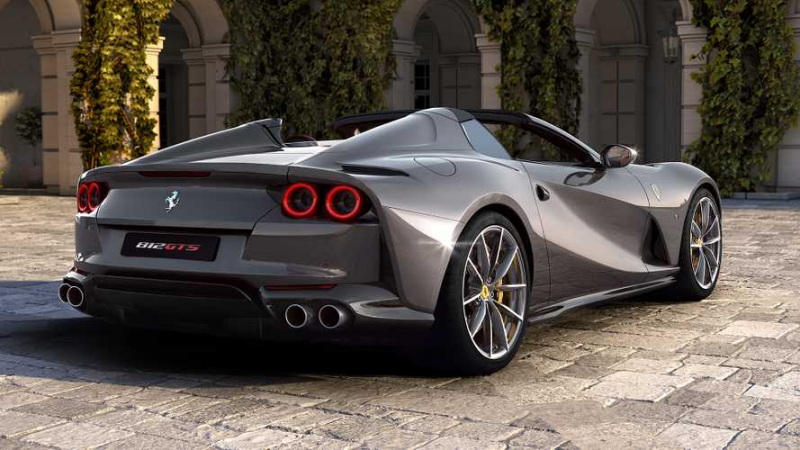