Last August, Ferrari gave us a peek at its newest V8 GT, the Ferrari Portofino.  Named after one of the most charming towns on the Ligurian Riviera, the Portofino combines sportiness and luxury in one beautiful package.

Now, Ferrari premieres this svelte supercar at the Frankfurt International Motor Show in Germany. This reveal is special not only because of a debut of a new model. But this year’s Frankfurt stand pays tribute to Ferrari on its 70th birthday, which it is celebrating this year.

The continuing birthday bash now takes place in Frankfurt with a host of special Ferraris on display to wow show guests. The stars of the stand are a pair of Ferrari Portofinos, each one showing off the car’s fine lines. The first pays tribute to its Italian town namesake as it dons a racy yet elegant shade of Rosso Portofino. Then there is the Grigio Alluminio Opaco—a special livery that references the lightweight metal used on the car.

As if these aren’t enough, the rest of the current Ferrari range were also on hand to grace the Frankfurt stand. The Ferrari GTC4Lusso came in a Blu America livery, an 812 SuperFast donned a triple-layer grey hue from the marque’s Tailor Made program, a Rosso Formula 1 488 GTB, and a 488 Spider set in a 70th anniversary livery that pays homage to the Pininfarina-bodied 1954 Ferrari 500 Mondial.

With all these cars on display, the Frankfurt celebration was truly a grand 70th birthday party for the Prancing Horse. 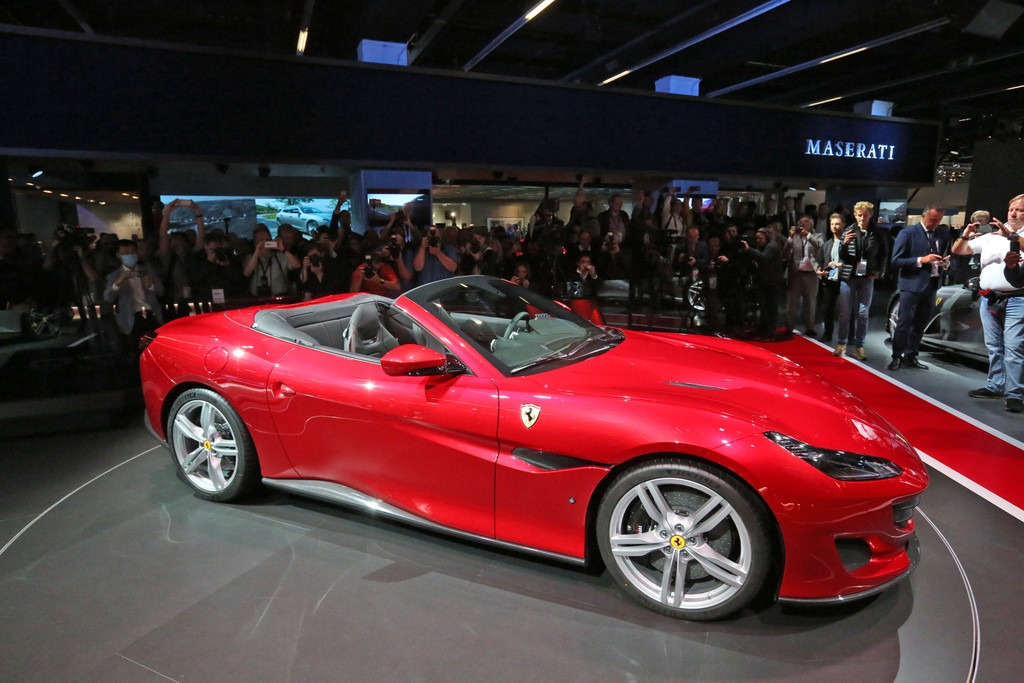 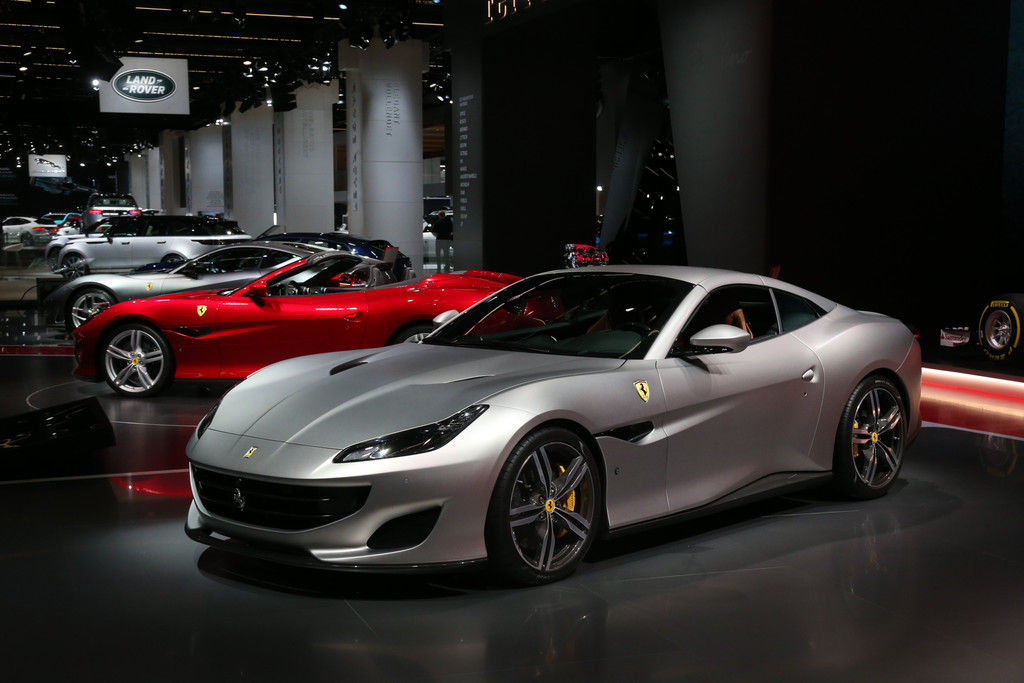