Did you know that Vincent Floirendo, whose fame is cemented in Philippine motorsports history for his countless wins in both local and international car racing, also has a soft spot for motorcycles?

This other cool side of his was recently highlighted when he acquired a brand spankin’ new high-performance bike in the form of the Aprilia Tuono V4 1100 Factory. The purchase was made possible with the help of Bikerbox, Inc., the Philippines’ official distributor of Aprilia motorcycles from Italy. 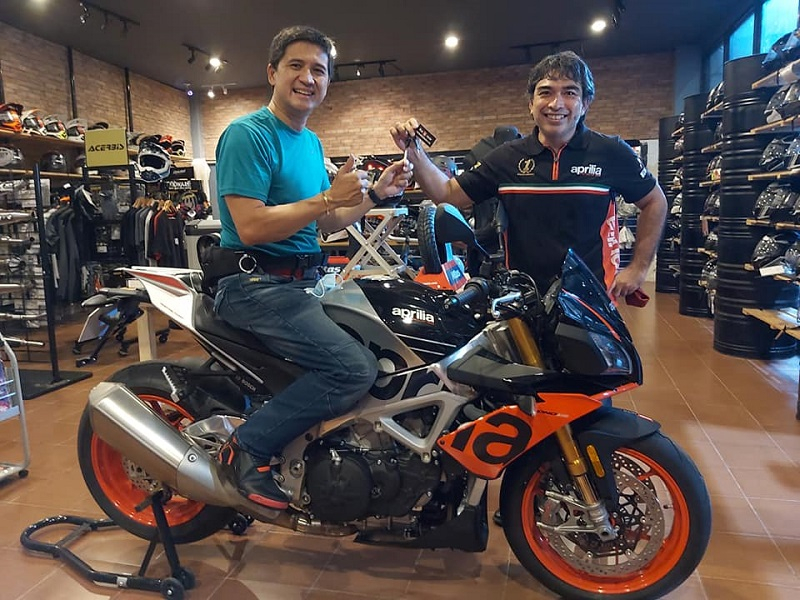 At a glance, the Tuono V4 1100 factory is Aprilia’s top-of-the-line naked superbike that boasts style and performance. Tipping the scale at 185 kg (dry), this lightweight rocket delivers an impressive 175 hp with 121 Nm of torque on tap. This comes courtesy of its 1,077cc 65-degree longitudinal V4 engine and 6-speed transmission.

Although not formally disclosed by the brand, popular motorcycle website MCN (MotorCycleNews) states that the Aprilia Tuono V4 1100 Factory can reach a maximum speed of 165 mp/h or 266 km/h. This blistering performance right off the bat, sleek styling, and a more comfortable seating position for the rider are the things that made it click, especially for a true car guy like Floirendo. 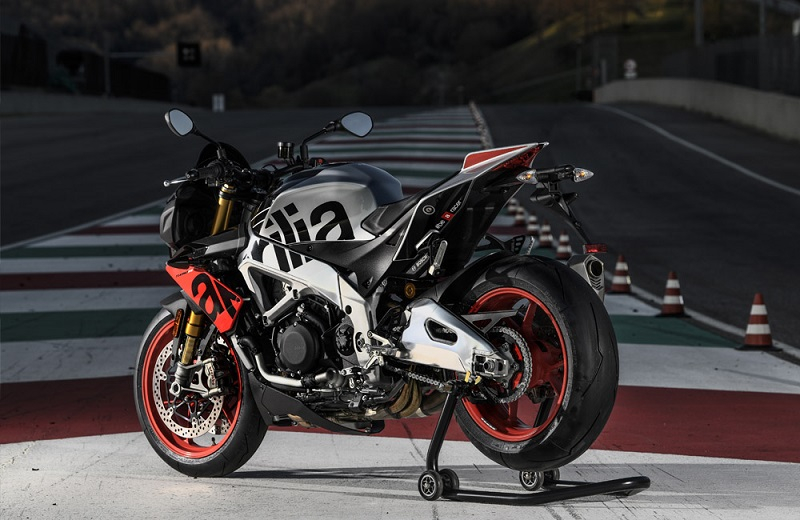 Vincent Floirendo, or more popularly known in the industry as “Enteng”, is a multi-awarded Filipino racing car driver from Davao, whose name has been underscored with a lot of achievements since the ‘90s. He is considered a veteran in almost all forms of motorsport such as karting, touring car, and Formula 3. Off track, he is a successful businessman.

Among his most recent achievements include back-to-back titles in the 2011 and 2012 Philippine GT Championships, the recognition as the first Filipino to compete in the Ferrari Challenge (2014), and the inaugural title holder of the Audi R8 LMS Cup Challenge Trophy in 2019. 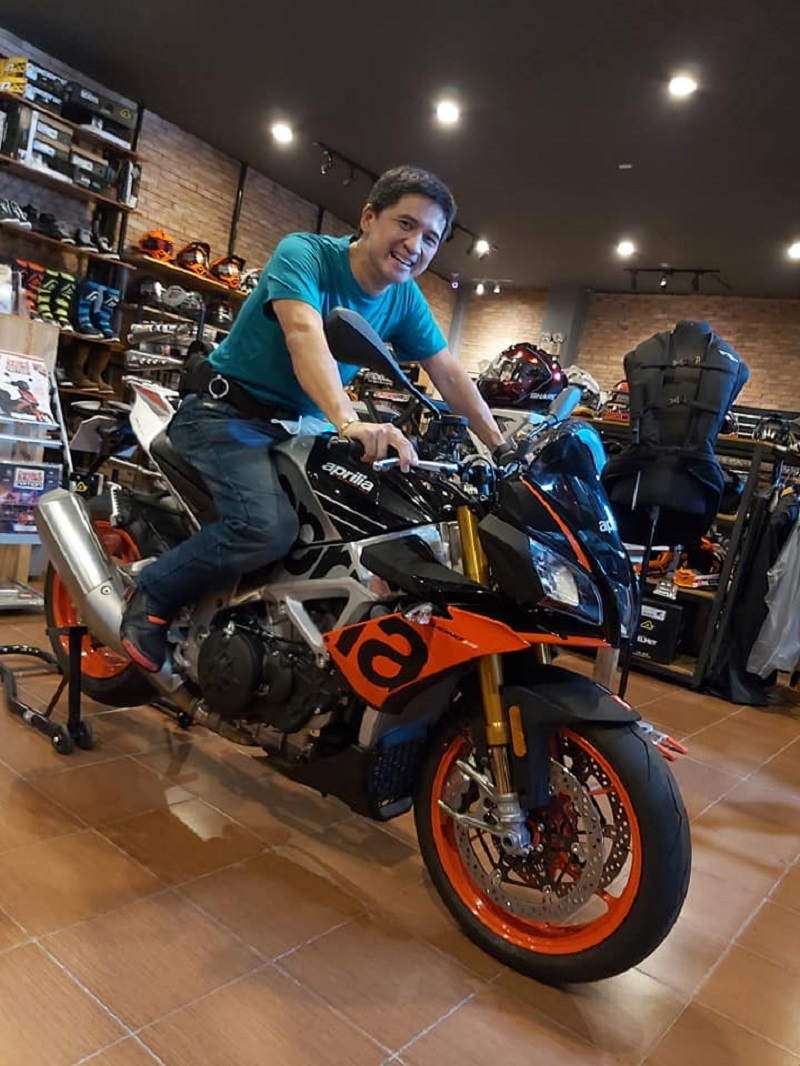 For more information about Aprilia Philippines, you may contact Bikerbox, Inc. through these official Facebook pages, or dial 09971724495. You may also send an email to bikerbox.manila@gmail.com or visit the place at Lot 8-B Doña Irenea St. Ireneville 1, BF Homes, Sucat, Parañaque City, Metro Manila.