When one hears the name Ford Raptor, images of a pumped-up F-150 tackling the harsh Baja desert almost always come to mind. Indeed, the specially designed F-150 was purpose-built to traverse surfaces where roads are practically non-existent.

But what if that same purpose-built DNA were to be transplanted into, say, the much-smaller Ranger? Dream no more as Ford has just announced that it will be bringing out a more rugged and badass Ranger, aptly dubbed Ranger Raptor.

Built by Ford Performance, the same folks who gave us the F-150 Raptor, the Ranger Raptor is a bolder, more off-road ready version of the popular Ranger. While the Ranger, especially in Wildtrak trim, is already extremely capable on its own, it still has a bit of that city-slicker demeanor in it.  After all, it is designed as a lifestyle truck that can.

The Ford Ranger Raptor, on the other hand, takes things to the extreme with off-road capabilities coming from its engine, chassis, and features. All these are designed to help it rough it up, albeit in a smaller and easier to handle package. You could say that it is a Raptor designed specifically for the Asia Pacific region.

The Ford Ranger Raptor will debut in 2018. 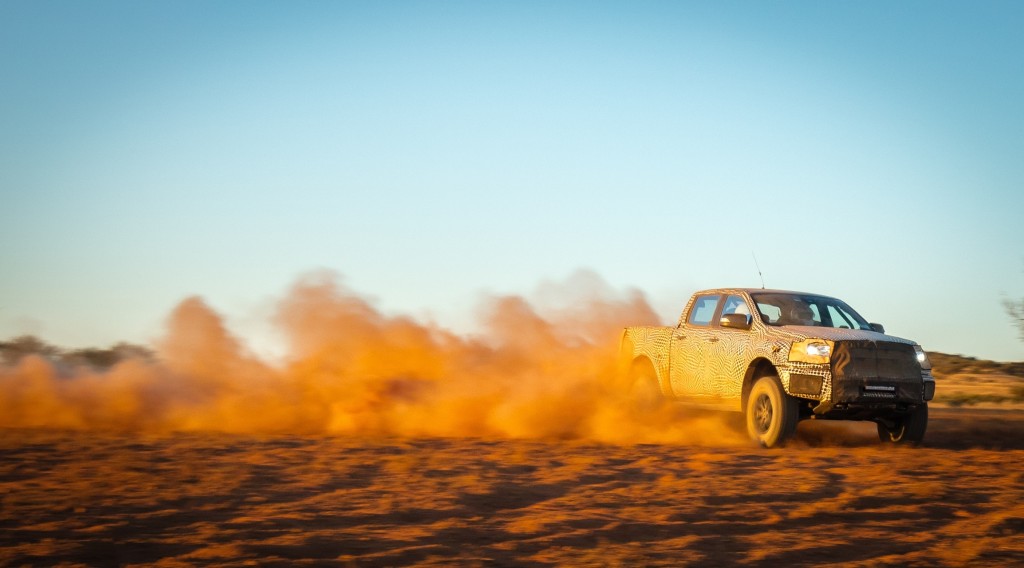 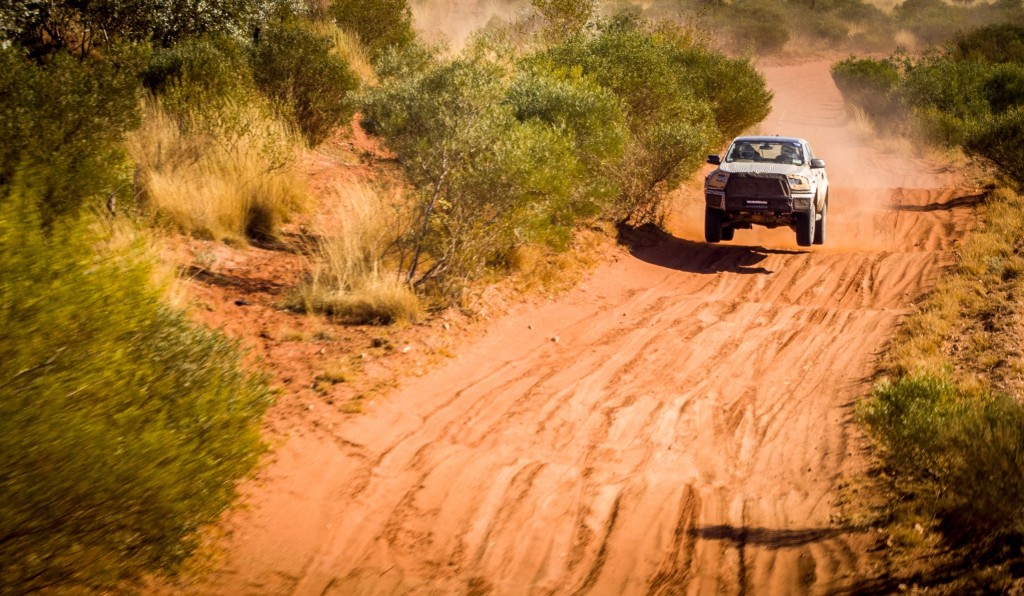 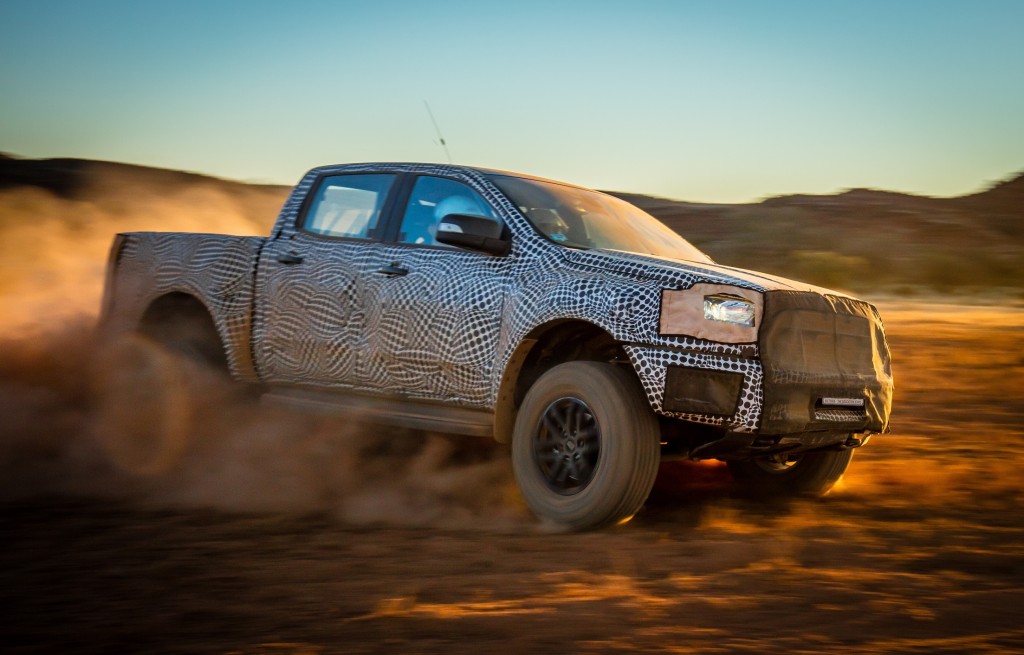