The booming subcompact crossover segment, with offerings like the Ford EcoSport and Toyota CH-R, proves that people seem to be going for the small yet rugged look and feel that this class gives. Yet Kia thinks that this isn’t small enough. This is why it is set to unveil the Picanto X-Line.

Yes, the little Kia Picanto spawns a more rugged urban warrior that boasts higher ground clearance (by 15mm to 156mm), black wheel arch accents, available lime green surrounds for the grille and front foglamps, and a stance that is more “get-go” right off the bat.

While the Picanto X-Line may be smallish on the outside, it packs quite a lot within that small space. Goodies such as LED daytime running lights and foglights, 16-inch aluminum alloy wheels, aluminum pedals, shark’s fin antenna, a 7-inch touchscreen with available navigation, Apple CarPlay and Android Auto, wireless smartphone charger, D-cut flat-bottom sports steering wheel, and keyless entry are all either standard or optional. 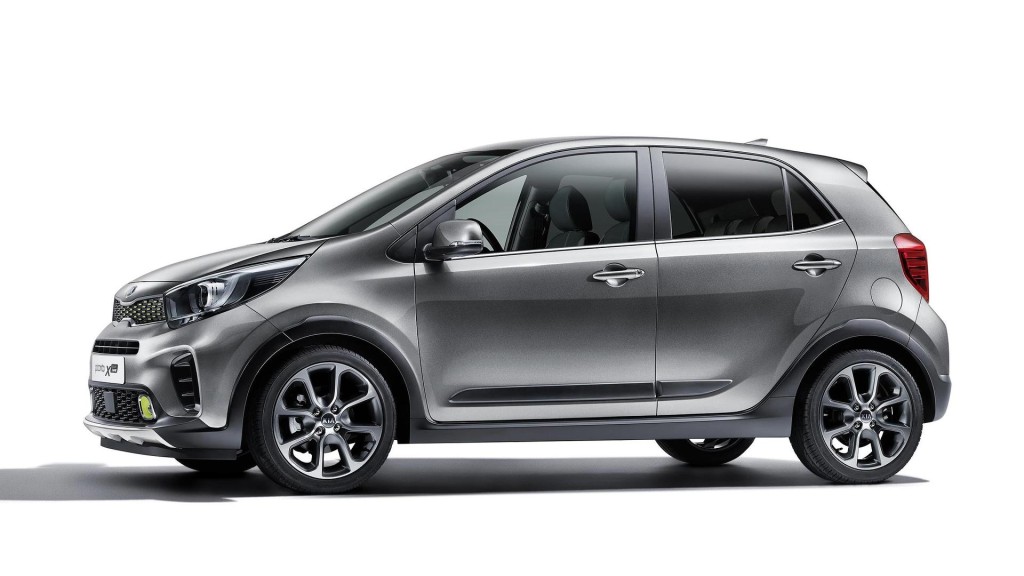 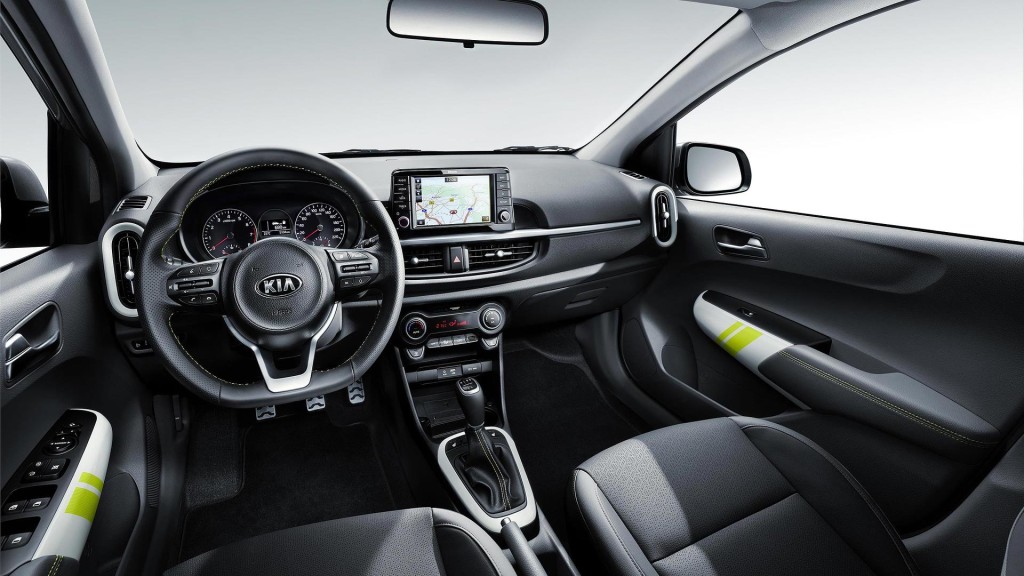 The cabin also boasts of a capacious cargo hold, with 255L on tap with the rear seats up. This can be further expanded to 1,010L by folding those rear chairs.

The biggest draw for car nuts, however, is arguably the 1.0-liter, three-cylinder T-GDI turbo mill that is available on the Picanto for the first time. This little mill produces 100hp and 172Nm, allowing the X-Line to scoot from 0-100kph in 10.1 seconds. This gives the A-segment crossover adequate performance to tackle the harsh urban jungle, as well as head out on the open road on occasion.

Just like the features list, the Kia Picanto X-Line comes with an extensive range of safety gear. Multiple airbags (including a knee airbag), Advanced High-Strength Steel, Vehicle Stability Management with Electronic Stability Control and optional Autonomous Emergency Braking all provide peace of mind for the driver and occupants.

The Kia Picanto X-Line will make its world debut at the upcoming Frankfurt International Motor Show next week. Sales begin in the fourth quarter of this year. 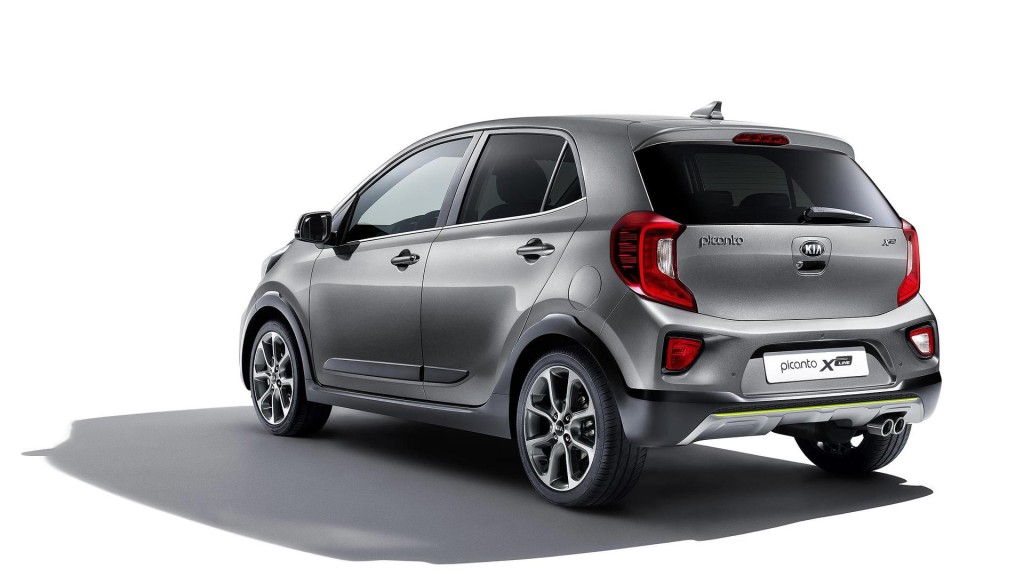