The Ford Ranger Raptor roars its way into the Philippine market

It was early this year when we got a glimpse of the hot new performance pickup from Ford, the Ranger Raptor. During its action-packed launch in Thailand, Ford top haunchos promised that this cool ride would make it to our shores within the year. Well, they’ve kept their promise as the new Ford Ranger Raptor has just landed on Philippine soil.

While it may look like a pimped-out Ranger to most folks, Ford Philippines assures us that this is a genuine high-performance truck that takes its cue from the equally tough F-150 Raptor sold in the U.S. market. This one beefs up the already capable Ranger by increasing ride height, giving it wider fenders and beefier 17-inch tires, and even throwing in Fox Racing dampers and BF Goodrich all-terrain rubber.

This should result in an improved ride on and off the beaten path. Adding to the comfort factor is a more upscale interior that is complemented by Raptor badges all around, as well as Ford’s SYNCV3 infotainment system. And yes, the grille, headlights, and other bits have been tweaked to set it apart from the standard Ranger. 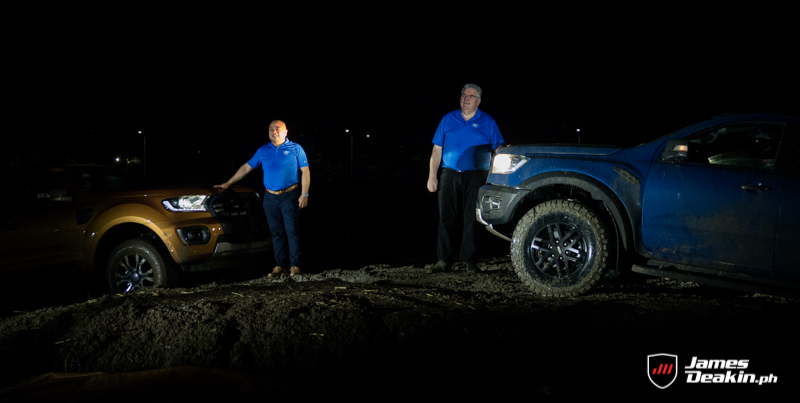 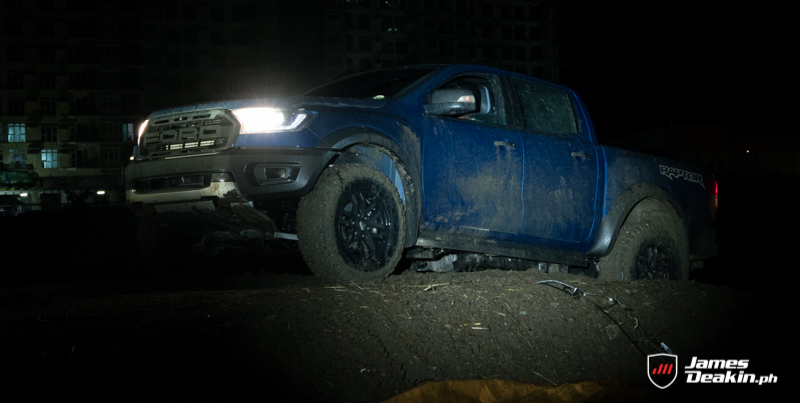 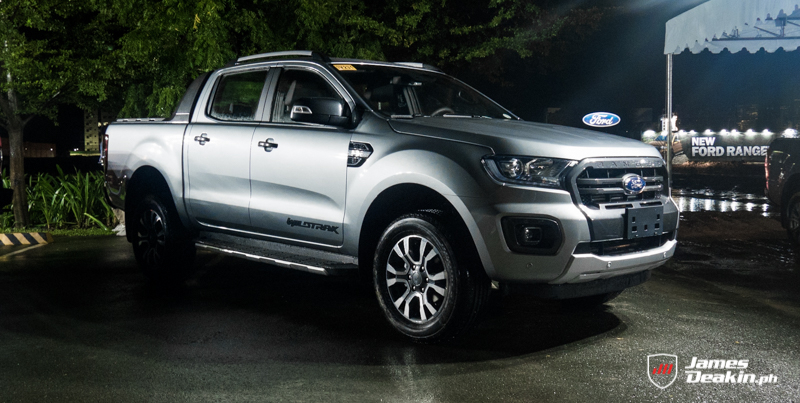 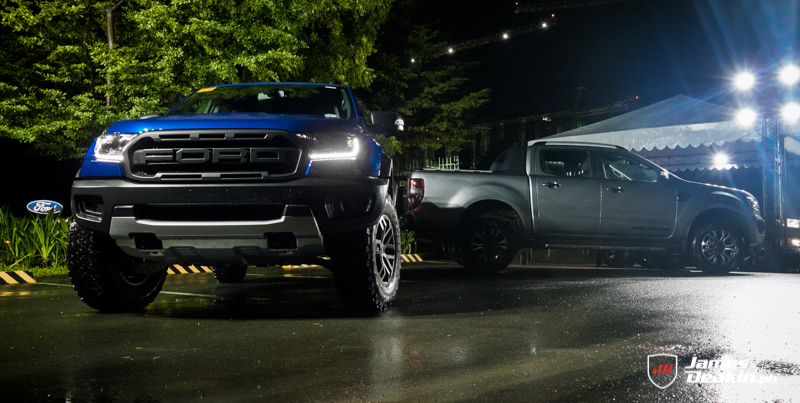 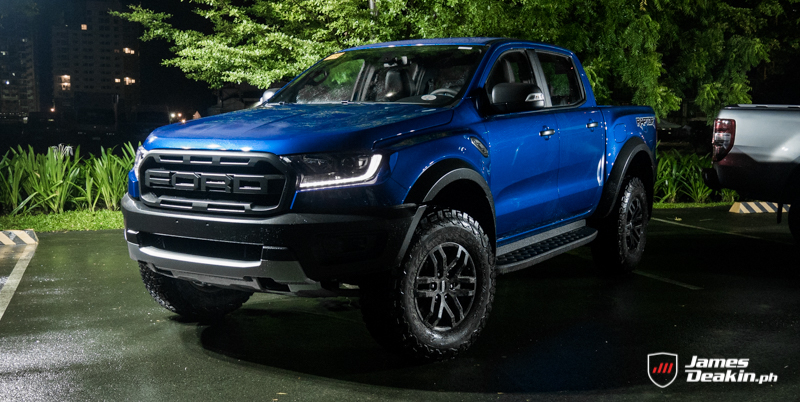 But the biggest news for Raptor fans is the new 2.0-liter bi-turbo four-cylinder EcoBlue diesel that puts out 210hp and 500Nm of twist. Mated to a 10-speed automatic, this combo promises strong pull no matter what road condition you’re tackling.  Speaking of terrain, the new Terrain Management System now features a Baja Mode to help you traverse those tricky trails—or even make your own road. 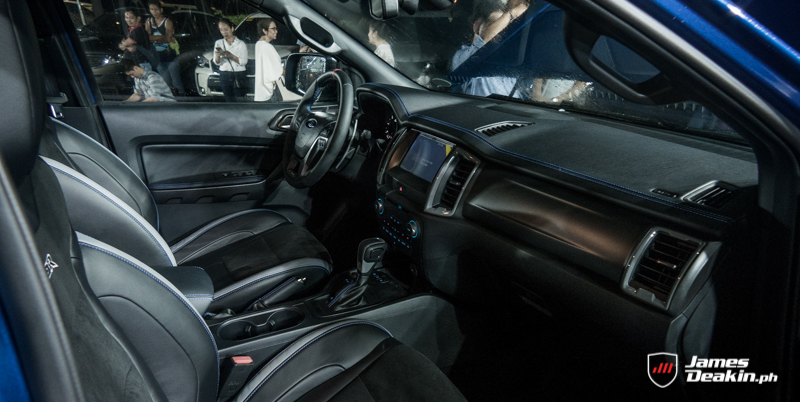 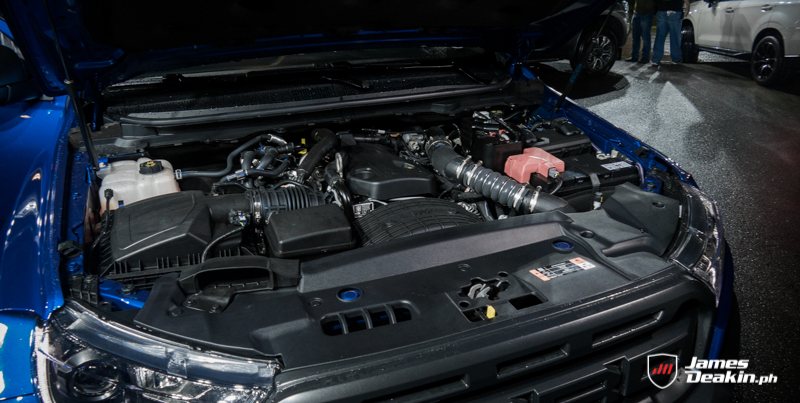 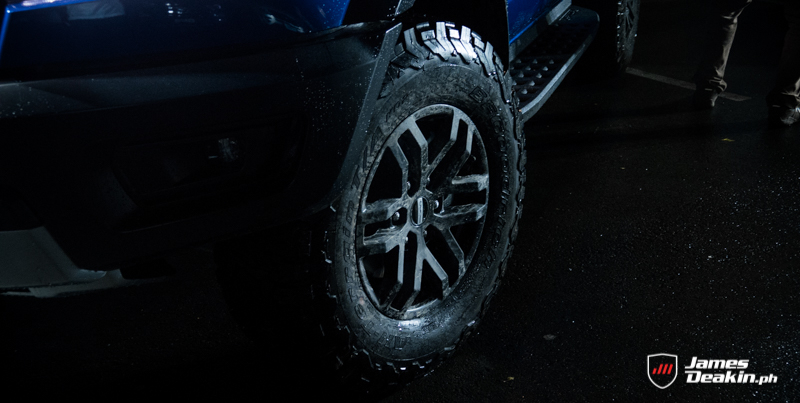 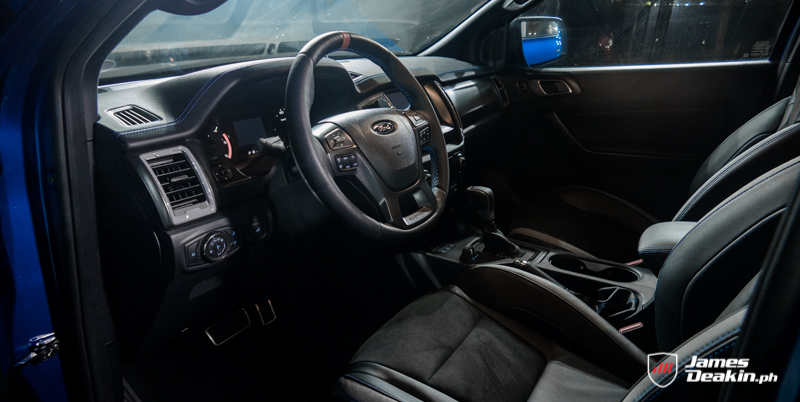 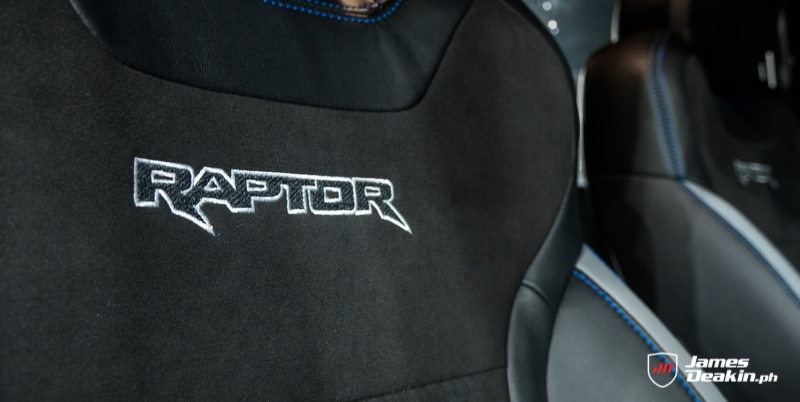