It’s hard to believe that the Ford Escape has gone thru three generations since it was launched in the early 2000s. Now, the fourth iteration makes it debut with new sheetmetal and some tech goodies under the metal.

Larger and longer, the new Ford compact SUV sheds some 91kg vis-à-vis its immediate predecessor. The larger diemsnions, however, translate to more room inside. And while the greenhouse is sleeker, a la five-door hatchback, Ford did manage to package passenger and cargo room quite efficiently.  The latter comes courtesy of a sliding second row seat that gives owners some 1,062L of space behind the seats. This can obviously increase by folding the bench.

Potential buyers can choose from a pair of turbocharged gasoline engines, as well as hybrid options. The forced-induction units include a 1.5-liter three-cylinder that puts out 180hp and 240Nm of torque. It even has cylinder deactivation technology that lets it run on just two cylinders for more savings at the pump. There is also a 2.0-liter turbocharged four that produces 250hp and 373Nm. Either one is mated to an 8-speed auto that drives either the front or all four wheels.

Those that want more efficiency can go for the 1.5-liter four that runs on the Atkinsons cycle. This one has a total gas-electric output of 198 horses. There is also a plug-in hybrid version that utputs 209 horses and goes up to 48kms on pure electric juice. Power for these are sent to either the front or all wheels via continuously variable transmission.

Just as with any Ford these days, the new Escape has a plethora of convenience and safety gear to keep occupants informed, entertained, and safe while on the go. The standard 8-inch infotainment display can be complemented by a 12.3-inch instrument cluster and a heads-up display projected onto a 6-inch space on the windshield. Drivers can have a bit of fun behind the wheel by using the Drive Mode Selector that allows one to choose between Normal, Eco, Sport, Slippery, Snow, and Sand modes. And there’s Evasive Steering to help keep things in check should one get carried away.

Expect to see the new Ford Escape hit dealerships around the fourth quarter of this year. 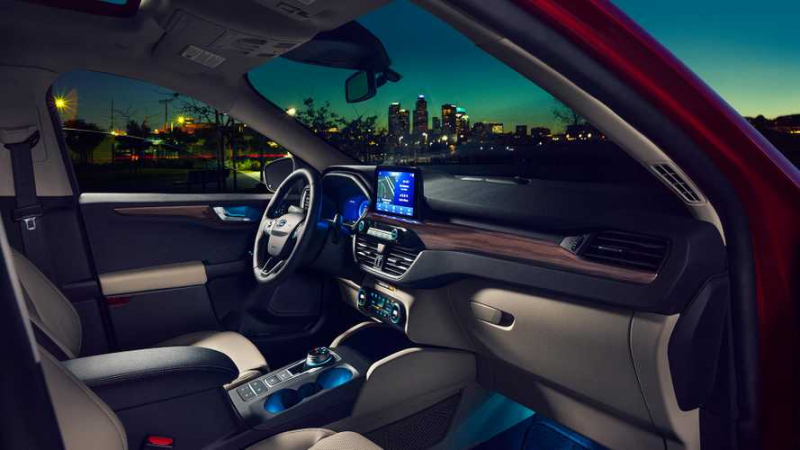 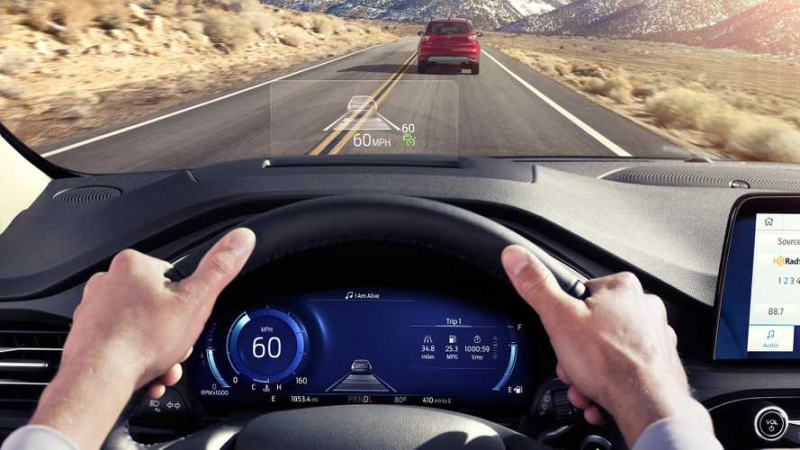 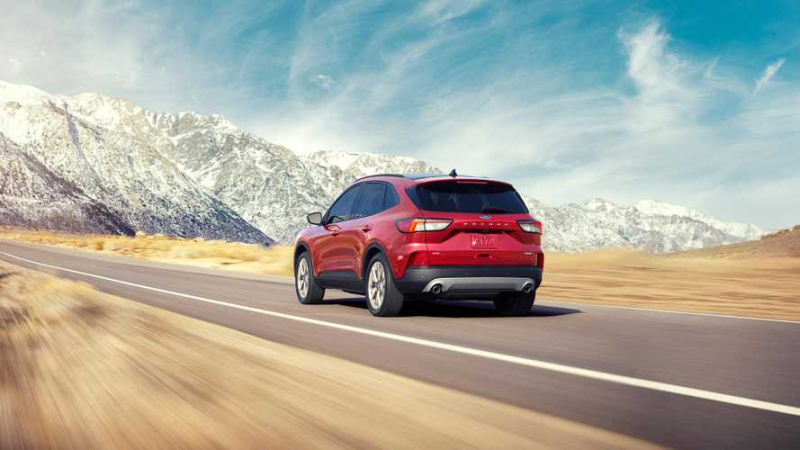