As Filipinos, we’ve been taught early on that we should use our national language; the Filipino language (along with the many dialects it has that span across the country). But the reality is that the English language is also a must for us to master since it’s the world’s most used language for education, corporate, or business purposes.

Fortunately today, we Filipinos have become so well-adept in using English as our secondary language, that our country is now hailed as the largest English-speaking nation in Southeast Asia. In fact, people from neighbouring countries like South Korea and China, among others, frequently prefer our country as an alternative avenue to study the English language, inexpensively. May it be through online or actually travelling here to stay and study for months or even years.

The answer is simply because for many years, the English language has also been an important part of our educational curriculum from pre-school to college.

This is the driving force behind the Galileo Enrichment Learning Program. Founded in 2005 by educator Rowena Juan Matti, this program aims to help kids master the English language at a young age, “staring them young,” so to speak. To make things clear, Matti established the Galileo Enrichment Learning Program to support the country’s educational curriculum, not to compete with it.

Here’s the program’s complete press release which contains more of its great benefits and the personal inputs of Matti herself.

Whether as a student today and an employee later, the adept handling and understanding of English as a language have always been a major advantage for Filipinos. The Philippines is the largest English-speaking country in Southeast Asia today with English traditionally being the most-used language for business communications.

Thus, it is easy to understand why many other nationalities flock to the Philippines to learn English inexpensively. And why the Philippines is one of the leaders in the Business Process Outsourcing (BPO) industry in the world. With roughly over 1.5 billion English speakers in the world, it makes sense to have full mastery of the English language.

It is with this in mind that Galileo Enrichment Learning Program was established in 2005 by educator Rowena Juan Matti. Her goal: to help enrich the children’s proficiency in English and Mathematics after school hours.

“Galileo alumni have excelled in school and have proven to be bright, positive and well rounded. We build their self-confidence. Through the balanced activities that we give the children, they get to be equipped with the necessary tools to approach their school’s academic activities brimming with positive attitude and a lot of confidence.” shared Matti.

Matti says that Galileo now has 34 outlets nationwide and has enjoyed a steady growth since it started twelve years ago. “Last year, we posted a 23% percent growth in the number of students and among the different programs that Galileo offers, the Galileo English Proficiency Program has evolved to be the most popular,” she adds.

She concludes that English is indeed the competitive advantage of Filipinos. “Galileo aims to preserve and even further develop the Filipino child’s natural penchant for English so that they can grow up to be world class and globally competitive individuals and be very gainfully employed at that.” 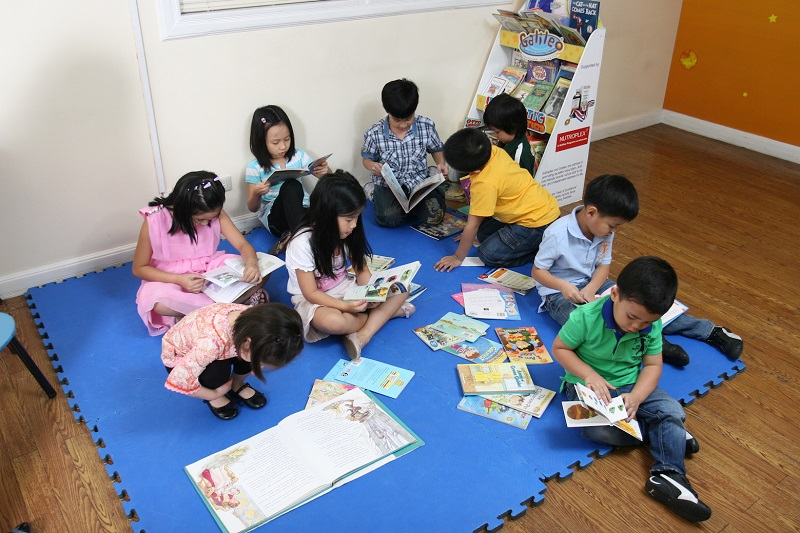 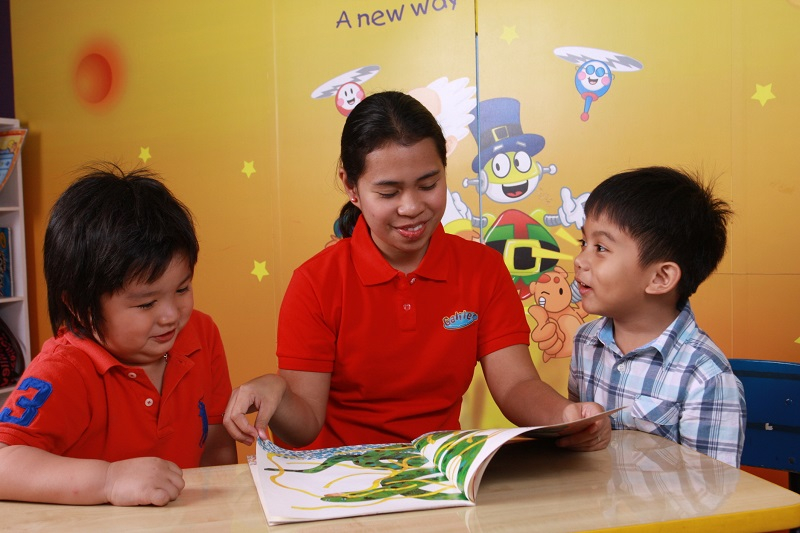