If you’re a fan or are interested in anything and everything BMW-related, don’t miss out on your last chance to see the brand’s selection of wares at this year’s Manila International Auto Show. It started off last April 5 and will run until April 8 only at the World Trade Center in Pasay City.

For starters, you might want to check out the recently launched X3, as well as the small yet fierce M2 sports coupe, the new 4 Series Grand Coupe Luxury, and the latest stable of BMW Motorrad bikes. And speaking of the letter M, the booth also has an awesome centrepiece in the form of the BMW M1, the only unit of its kind in the Philippines and the grand daddy M car which sparked the brand’s foray in to motorsports. Along with it is the race-ready M4 DTM Champion Edition, one of only 200 units in the world.

Don’t settle for just these photos. Check out BMW Philippines at the 2018 Manila International Auto Show. 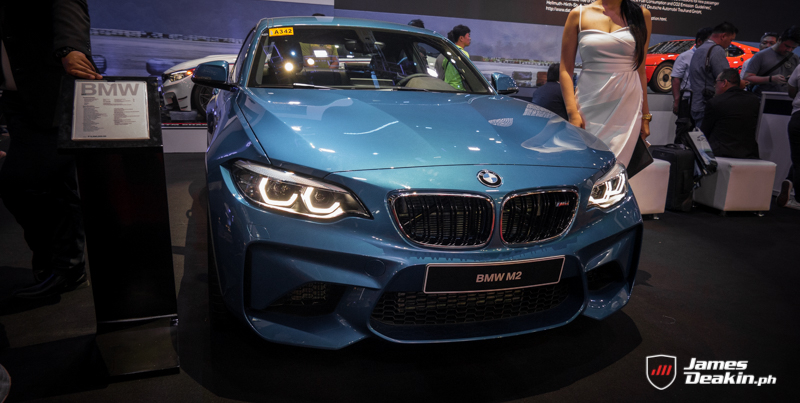 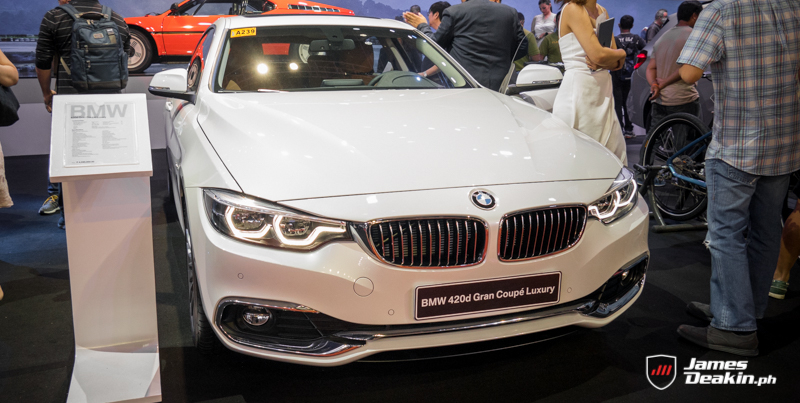 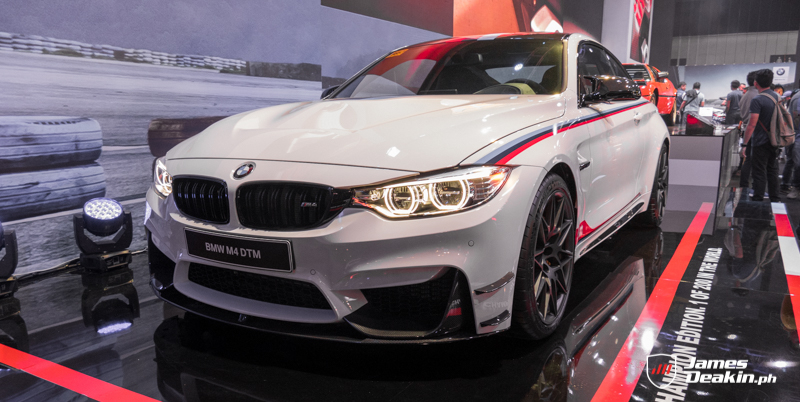