Following its late February move to close down its Santa Rosa plant due to shifting market tides, Honda Cars Philippines, Inc. has now lost four of its long-running dealerships in the northern part of Metro Manila.

Taking effect last June 2, these are Honda Cars Fairview, Honda Cars Marikina, Honda Cars Marcos Highway, and Honda Cars Caloocan, all of which are under the helm of the Yuchengco Group of Companies’ House of Investments (HI). This crucial business decision was made, following the national government-imposed community quarantine to mitigate the spread of COVID-19, thus shutting down the majority of the Philippine economy.

The said recent turnout of events prompted HI to make considerable tweaks to its business strategies, citing the need to improve “overall greater efficiency.” But all is not bad news as HI has reassured that it will implement a redundancy program for all laid-off workers of the aforementioned Honda Cars dealerships.

In regard to this news, Ayala-owned Honda Cars Makati, which also has a chain of 11 Honda Cars dealerships across the country, has issued a statement, reassuring the public that everything is all good on its part.

Here’s a direct quote from the said statement it sent via email as press release. This was marked as an official statement by Honda Cars Makati, Inc. President Jenara Rosanna Ong. 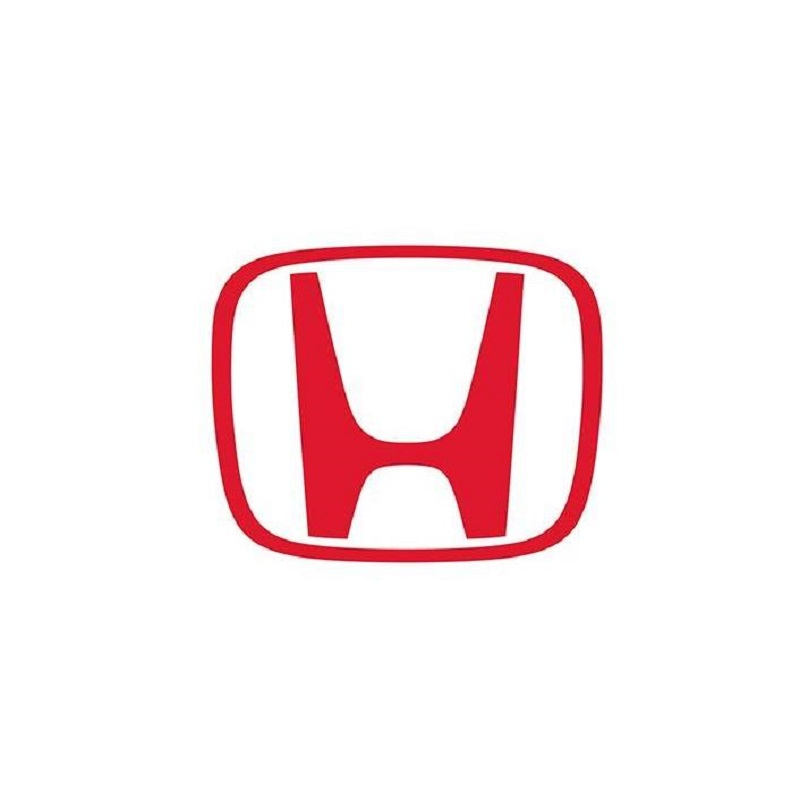 “In relation to the recent announcement made by Honda Cars Philippines, Inc. (HCPI) on the closure of Honda’s four dealerships located in the northern part of Metro Manila, Honda Cars Makati, Inc. (HCMI) expresses its continued and full support to Honda in the Philippines.

Established in 1991 and the first of the six global  mobility brands under AC Motors,* an Ayala company, HCMI is in the process of developing new sales and after-sales channels, optimizing  facilities and resources, and adopting new safety protocols, among others. All these are intended to serve their customers better and to keep their customers and employees safe.