A few eeks back, Hyundai Asia Resources Inc announced that it was named as the official mobility partner of the Mutya Pilipinas 2019.

After rigorous rounds of competition, training, and other activities, one of the beauties that HARI helped shuttle around in luxurious H350 vans was finally crowned as the winner.

Prior to the Coronation Night, the contestants and Mutya Pilipinas organizers were invited to the world-class Hyundai Logistics Center in Calamba, Laguna. Here, they were given a tour around the eco-friendly campus and attended training at the Hyundai Dream Center Philippines.

HARI President and CEO, Ma. Fe Perez-Aguodo, personally congratulated the winners and cited all the contestants for a job well done. 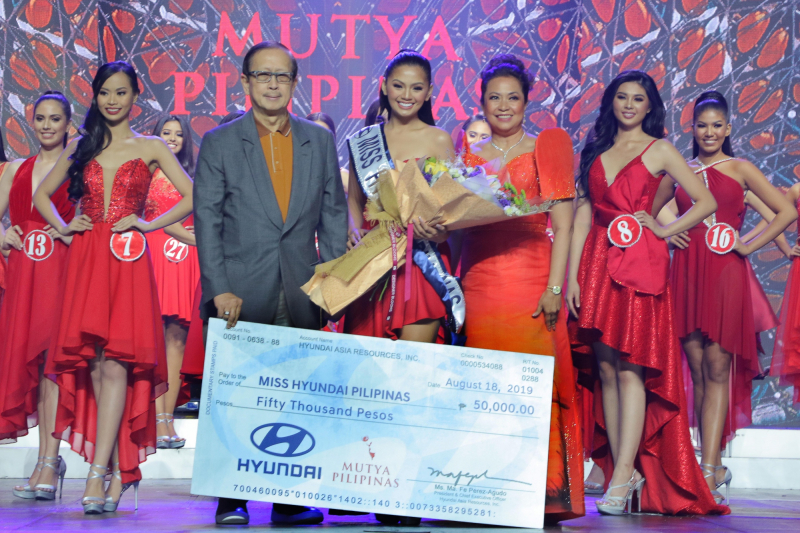