After just a few weeks since its press launch, the opening round of the first ever GiTi Formula V1 Race Challenge went underway. It took place under the scorching heat of the summer sun last May 13, 2018 at the 3.7 km-long Batangas Racing Circuit (BRC) in Rosario, Batangas.

To recap, the GiTi Formula V1 Race Challenge marks the return of single-seat auto racing in the Philippines. Organized by Tuason Racing School, the country’s premier racing school, it stands as the next level in the local motor racing ladder after such grassroots events like the FlatOut Race Series (FORS) and the Toyota Vios Cup.

For its inaugural round, the GiTi Formula V1 Race Challenge was divided into 3 parts; Time Trial, Race 1, and Race 2. On the grid were 12 drivers grouped into 2 classes; Pro Class and Amateur (Am) Class, and all of them were focused on one mission – to gain valuable championship points. 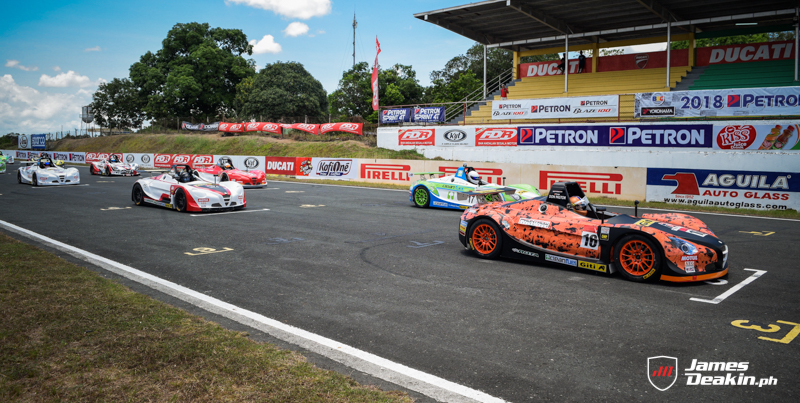 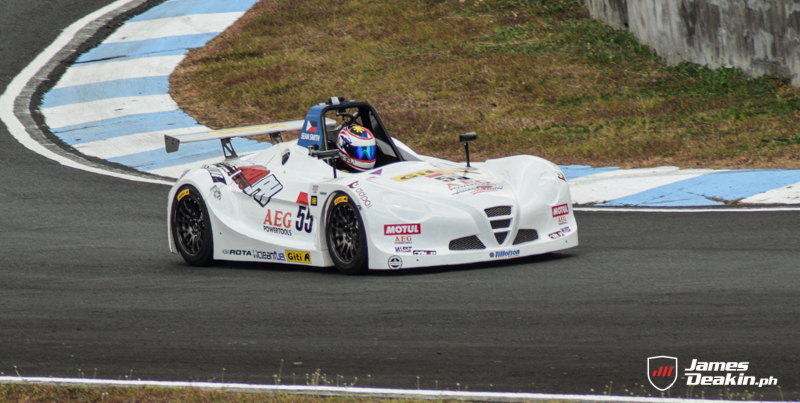 The intensely hot race day began with a series of Time Trial laps that would determine each driver’s position on the starting grid. As regard, the first driver to mark the fastest in Pro Class was Tyson Sy with his best lap time of 1:49.319. On his tail was Don Pastor who posted a very close 1:49.564. In 3rd was Luis Gono with a competent 1:49.577 best lap time. 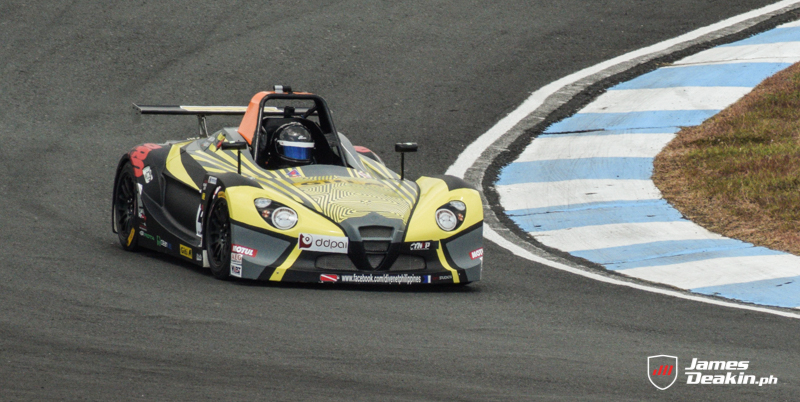 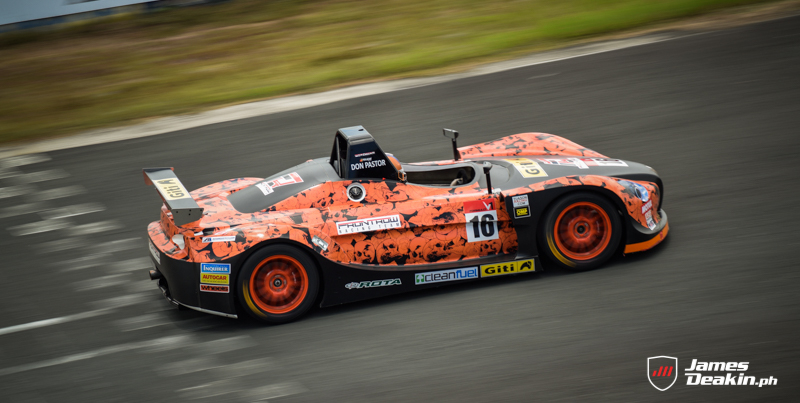 The green flag soon waved, signalling the start of Race 1. Right off the bat, Tyson Sy floored it, only to find himself behind Don Pastor after the first corner. Sy, however, regained the lead, thus opening a series of laps featuring the 2 drivers in a fierce Pro Class combat. In the end, Sy took home 1st, followed by Pastor in 2nd. Rounding off the Pro Class top 3 was Gono.

On the other hand, Jussi Hoikka, Sean Smith, and Shane Henderson represented the top 3 winning drivers in the Am Class podium. 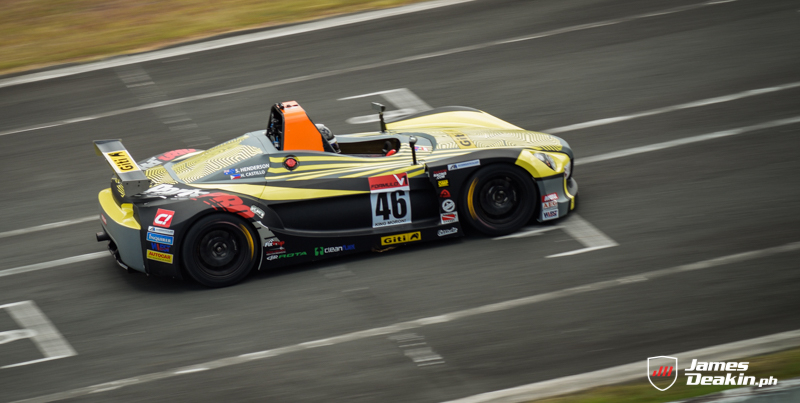 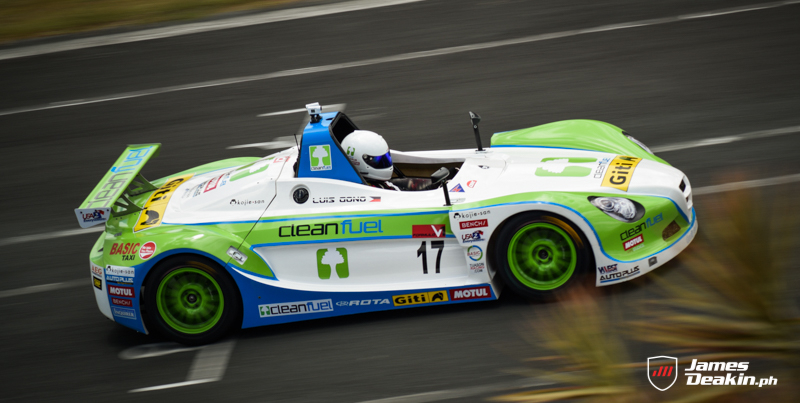 After a few hours of waiting and prep time, Race 2 soon began. In Pro Class, Don Pastor claimed his well-deserved race victory, crossing the line in 1st against the hard-charging Tyson Sy who settled for 2nd. The 2 gentlemen were seen battling it out lap after lap until the 12th and final lap wherein the former secured his win. Serving as witness of all the close-race action upn front was Luis Gono who claimed 3rd place.

Finally in Am Class, Sean Smith got up to speed to claim his first victory of the season. He was followed by Jussi Hoikka in 2nd, while Shane Henderson collected another 3rd place. 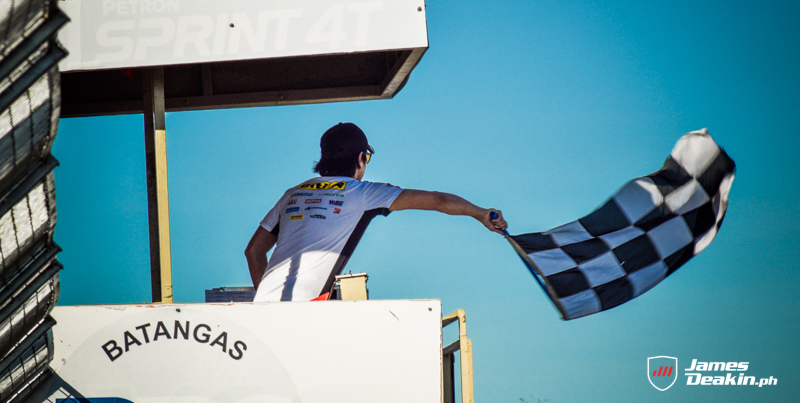 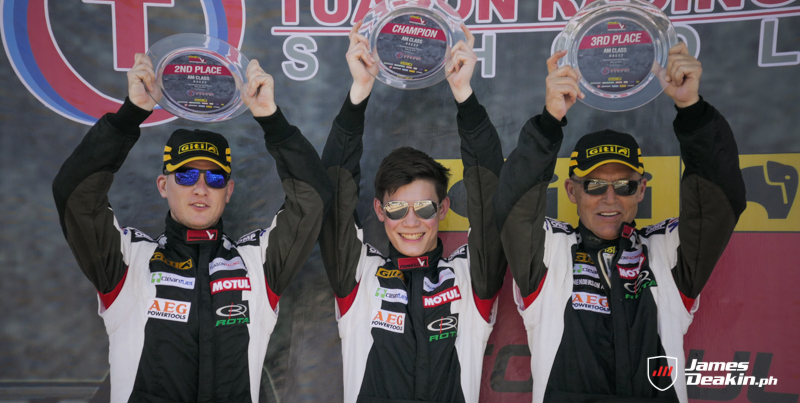 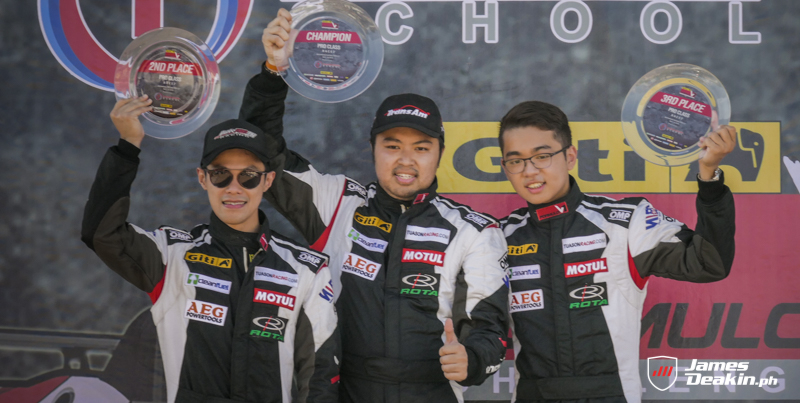 Catch the action again on August 11 as the GiTi Formula V1 Race Challenge heads up north at the Clark International Speedway in Pampanga for Round 2. 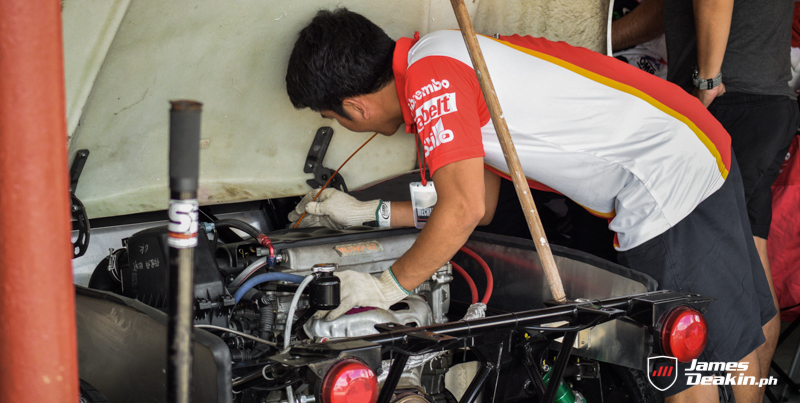 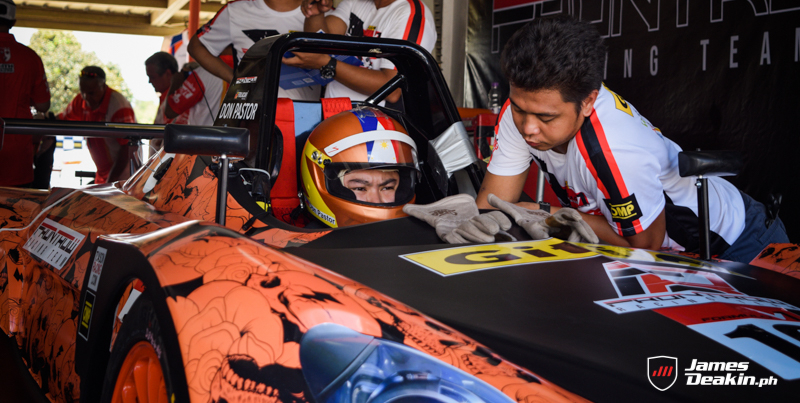 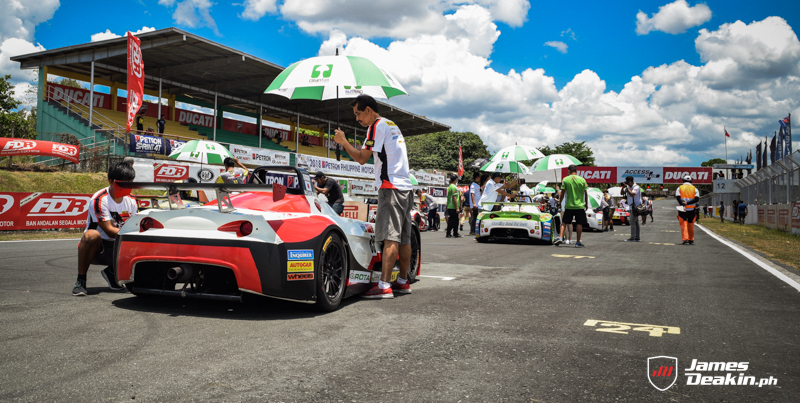 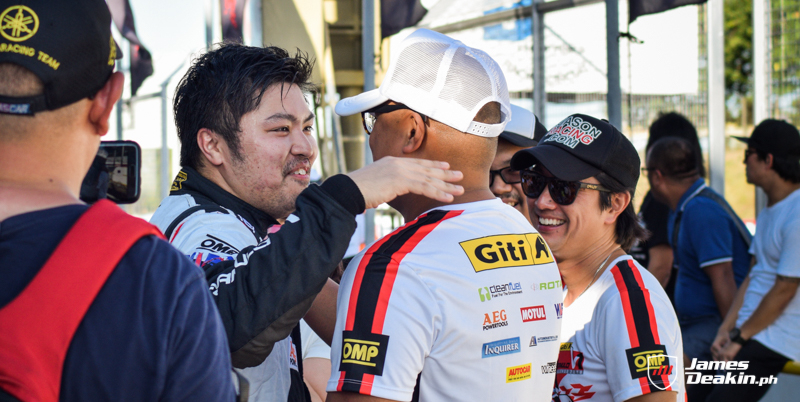 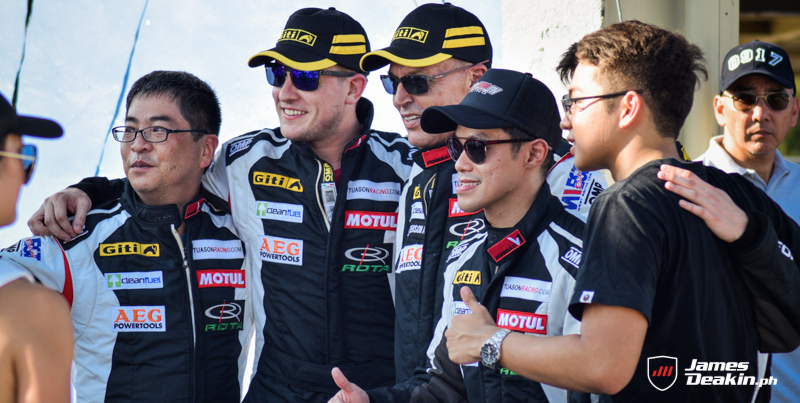