Why did the truck-based SUV cross over to become, err, a crossover?

\You see them everywhere, in different sizes and forms. We refer to the omnipresent Sport Utility Vehicle (SUV). But while we see them all around, many people are still confused as to what exactly is an SUV.

Traditionally, an SUV was designed as a tall riding station wagon built on a truck platform. It often had four-wheel drive that allowed it to tackle off-road trails. Even before the term came into being, examples like the CarryAll Suburban of 1935 were already being marketed by General Motors with the exact specs mentioned.

As time went by, however, the crossover came into the scene. While it was still a high-riding vehicle with the space of a station wagon or large sedan, it ditched the truck chassis for a lighter and more fuel efficient sedan platform. This not only reduced weight but helped improve on-road drivability. All-wheel drive was still on offer—minus the heavy transfer case. 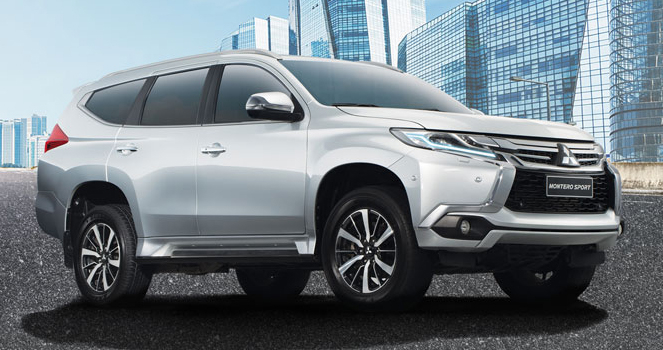 So why did truck-based SUVs cross over into, err, crossovers? For marketing purposes, of course. Sure, SUVs such as the Jeep Grand Cherokee, Range Rover, or Toyota Land Cruiser could tackle those off-road trails like a mountain goat. But the truth was that people didn’t care. They simply loved the ride height and commanding view from the driver’s seat that made them feel “in control”.

The reality was that the most off-roading such vehicles ever did was a rough patch of asphalt or a trail leading to one’s farm in the province. This brought about the two-wheel drive SUVs that still had the ability to ford flooded streets—with better fuel economy to boot.

Sure, there are still truck-based SUVs, though they are dwindling in number. But whether it is a truck-based Land Cruiser, Mitsubishi Pajero, or Chevrolet Tahoe, or a car-based crossover like the Toyota RAV4, Honda CR-V, or Porsche Macan, the SUV will be here to stay0 And people simply just can’t get enough of it. 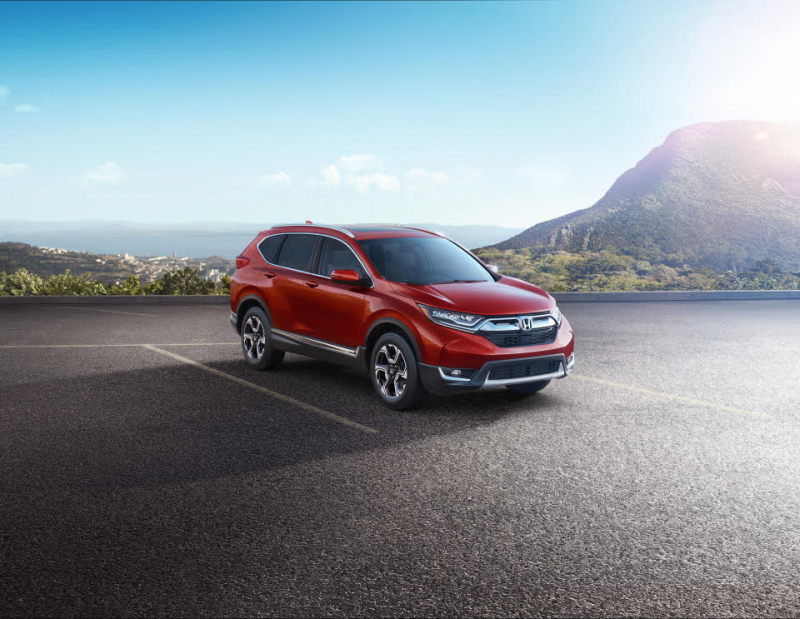 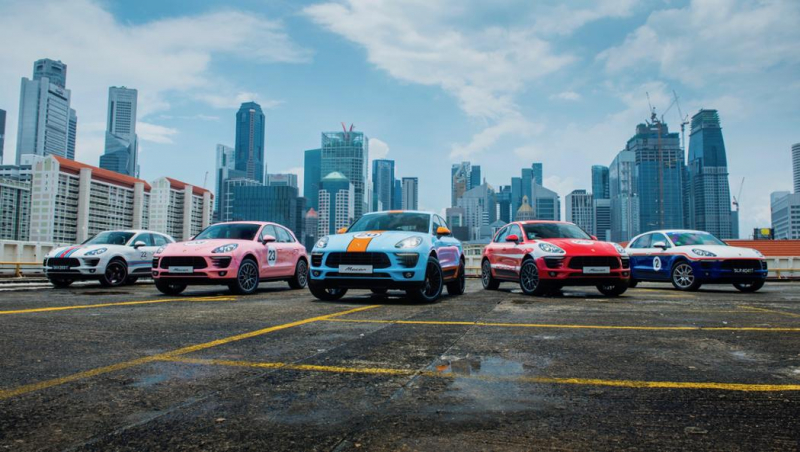