The Volkswagen Lamando has always been considered as one of those underrated offerings in our automotive market.

While the stylish executive sedan is not as visible compared to its Japanese and even Korean rivals, this isn’t saying that it can’t hold its own against the best of them.

It’s a hidden gem, if you will.

This is the message that Volkswagen Philippines wanted to convey via its recent Culinary and Art Crawl, which was held earlier this month.

The two-day even took members of the motoring media up North to Baguio City and Pampanga to experience what the Lamando has to ofer, along with some of the best culinary and artistic delights.

The Culinary Crawl, as VW calls it, was a feast for the palette, thanks to the creations of chefs Vicky Clemente of Mama’s Table and Sau Del Rosario of Café Fleur from Baguio and Pamapnga, respectively.

The group got to savor dishes that showcased the country’s delectable side, without necessarily being the usual variety that is sampled elsewhere.

The other part of the equation was the Art Crawl, which witnessed the masterpieces of artists at the Tam-Awan Art Village and Adkos Art Gallery at the Sierra Pines Hotel in Baguio.

This tour gave everyone a peek into some of the most exquisite works of art, particularly the hidden gems of the Cordillera region.

Speaking of which, VW Philippines announced that it would be holding the Volkswagen Lamando Art Competition for local artists.

The art tilt would allow our local visual artists to show off their prowess, as well as win prizes to boot.

As for the VW Lamando, it was the group’s constant companion throughout the journey of discovery.

Just like the food and art, the executive sedan showed off its poise and power along the way.

From the long stretches of highway on the NLEX, SCTEX, and TPLEX, to the twisty turns leading up to Baguio, the 1.4-liter TSI engine with 150hp and 250Nm of torque, 7-speed DSG transmission, and supple yet sporty suspension all worked in graceful harmony.

Inside, the spacious interior was made even more luxurious with amenities such as a dual-zone Climatronic climate control system, leather seats with power adjustment for the driver, a large touchscreen infotainment system, and a driver-centric cockpit.

It was the ideal balance between sport and sophistication—just like the art and culinary treats that showcased the best of Philippine culture. 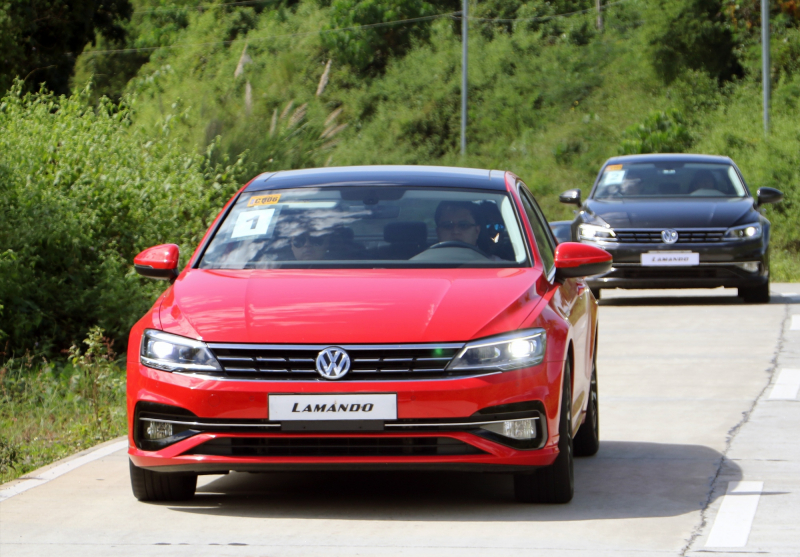 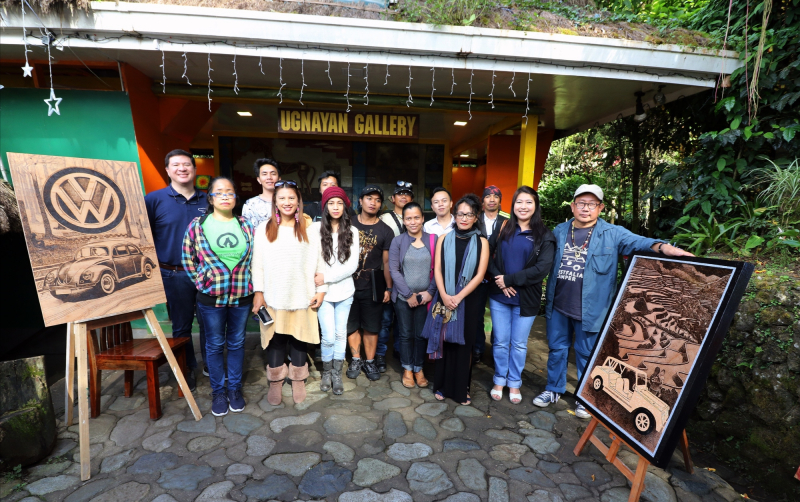 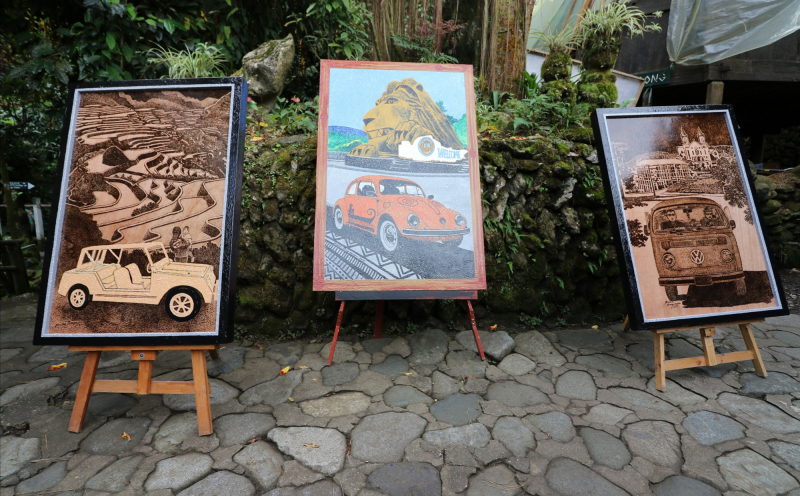 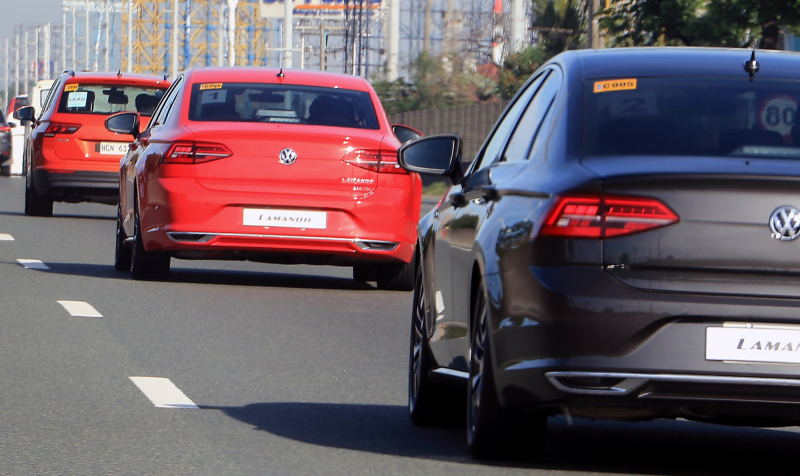 Can a Nissan LEAF go drifting?
/blog/can-nissan-leaf-go-drifting
What’s all the fuss about Volvo’s T8 Twin Engine Plug in Hybrid technology?
/blog/what%E2%80%99s-all-fuss-about-volvo%E2%80%99s-t8-twin-engine-plug-hybrid-technology
Nissan lights up its LEAF TREE with regenerative energy
/blog/nissan-lights-its-leaf-tree-regenerative-energy
Have yourself a Merry Little Christmas with Waze
/blog/have-yourself-merry-little-christmas-waze
Isuzu and Coca-Cola partnership ensure safety out on the road
/blog/isuzu-and-coca-cola-partnership-ensure-safety-out-road
Meet the Rolls-Royce Red Phanton
/blog/meet-rolls-royce-red-phanton
DisipliNAIA hopes to make good manners and right coduct fashionable once again
/blog/disiplinaia-hopes-make-good-manners-and-right-coduct-fashionable-once-again
The Peregrine Falcon comes to life in the Falcon Wraith
/blog/peregrine-falcon-comes-life-falcon-wraith