We’ve seen Rolls-Royce create a host of Bespoke models in the past.

From stately to wild, only one’s imagination limits what the Home of Rolls-Royce can come up with.

Yet in a bid to outdo itself, the British luxury carmaker gives us the Rolls-Royce Red Phantom.

While you may think that red is just another color in the range of colors one can dig out of the Crayola box-like palette at the Beoke Design headquarters, there’s something truly special about this one.

No, it’s not exactly the Magma Red finish but more of how it was executed.

Imagine tiny pieces of actual crystals being part of the final layer of paint.

And we’re talking about five layers of paint for a stand out shimmer.

Each layer, by the way, took more than five hours to polish by hand.

As if that’s not enough, attention to detail continues on the inside with the nine different types of hide used on the interior.

The seats and other cabin bits are finished in Arctic White with Mugello Red accents that match the exterior flanks.

Then there is the Starlight headliner with its 1,600 fiber optic wires. Along with The Gallery—a glass finish spanning the dashboard—that is done up in Mugello Red.

Like most special Rols-Royce masterpieces, this one is a one-off that will benefit RED’s fight against AIDs.

Being so, it will be put up for online auction through RM Sutherby’s from December 4-13, 2019 while it is at the One Thousand Museum in Miami. 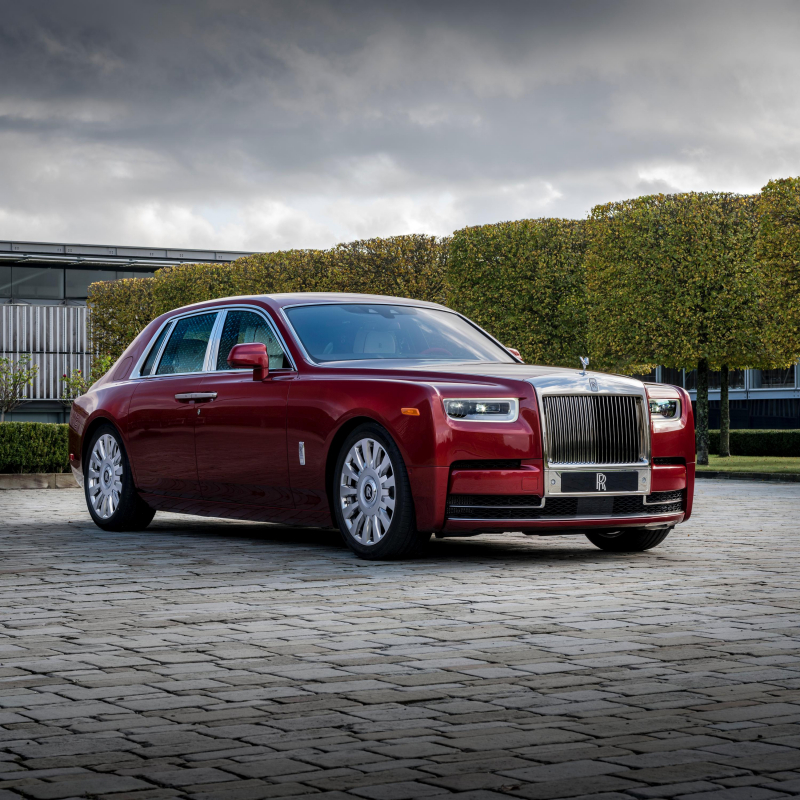 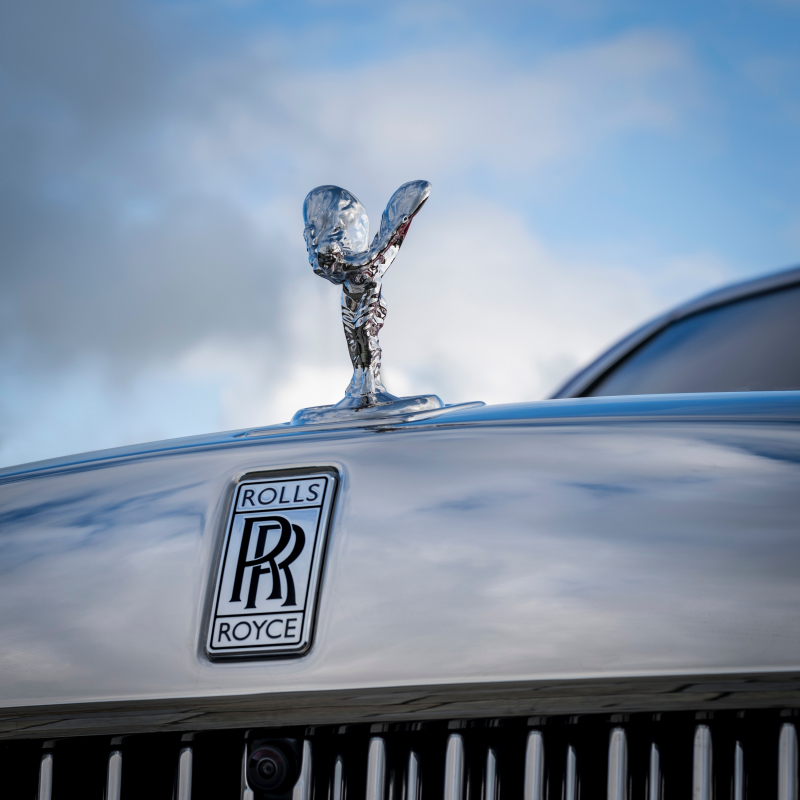 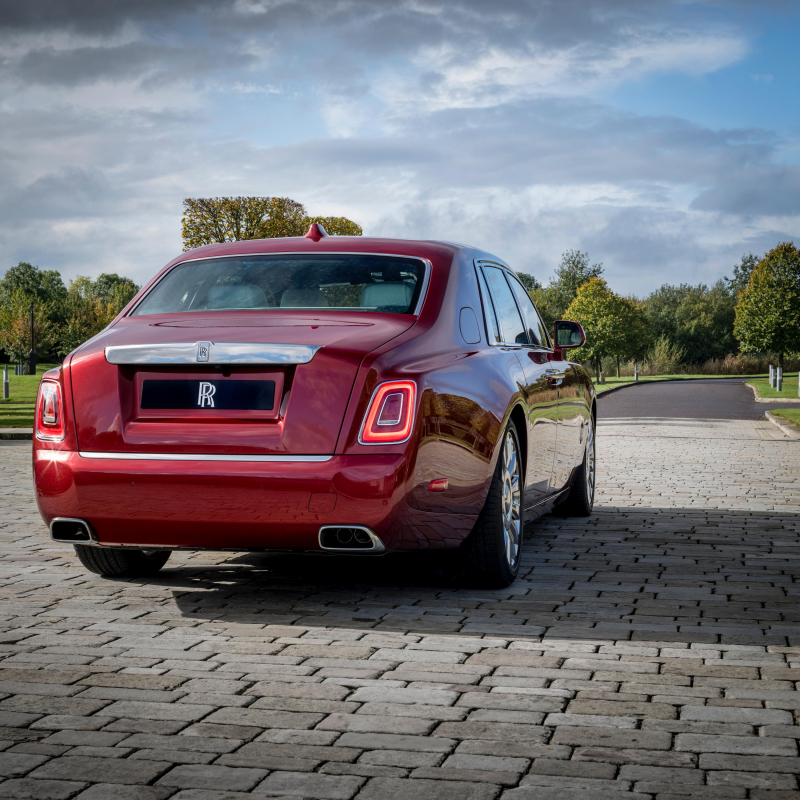 Can a Nissan LEAF go drifting?
/blog/can-nissan-leaf-go-drifting
What’s all the fuss about Volvo’s T8 Twin Engine Plug in Hybrid technology?
/blog/what%E2%80%99s-all-fuss-about-volvo%E2%80%99s-t8-twin-engine-plug-hybrid-technology
Nissan lights up its LEAF TREE with regenerative energy
/blog/nissan-lights-its-leaf-tree-regenerative-energy
Have yourself a Merry Little Christmas with Waze
/blog/have-yourself-merry-little-christmas-waze
Isuzu and Coca-Cola partnership ensure safety out on the road
/blog/isuzu-and-coca-cola-partnership-ensure-safety-out-road
Volkswagen Philippines showcases hidden gems: cuisine, art, and the Lamando
/blog/volkswagen-philippines-showcases-hidden-gems-cuisine-art-and-lamando
DisipliNAIA hopes to make good manners and right coduct fashionable once again
/blog/disiplinaia-hopes-make-good-manners-and-right-coduct-fashionable-once-again
The Peregrine Falcon comes to life in the Falcon Wraith
/blog/peregrine-falcon-comes-life-falcon-wraith