After months of promotions and information campaigns, the government’s Public Utility Vehicle Modernization Program finally took off in the National Capital Region via a ceremonial turnover l led by Isuzu Philippines Corporation (IPC).

IPC turned over 15 units of its Modern PUV to Manila Mayor Joseph “Erap” Estrada and Quezon City Mayor Herbert Bautista, as well as the Pangkalahatang Sanggunian Manila and Suburbs Drivers Association (Pasang Masda), which was represented by its president Obet Martin. The two cities will be the first places where the Modern PUV will be deployed to ply the routes from Manila City Hall to Quezon City Hall and back.

During the turnover, 7 units of the Isuzu Modern PUV came from the Manila City Hall while 7 others came from the City Hall of Quezon City. The two motorcades then converged at the symbolic Mabuhay Rotonda where another PUV was on display. This was the  historic first step in the government’s drive to modernize the public utility vehicle transport sector that aims to replace PUVs 15 years or older within the next five years.

The new PUVs are based on Isuzu’s QKR77 cab and chassis and boasts of a body made by Almazara Motors Corporation. It is a 23-seater with side-facing seats , has airconditioning by Sanden, and is packed with modern amenities like LED displays, a fire extinguisher, dashcam, and CCTV, among others.

The 15 units are only the beginning. We can expect to see more Modern PUVs in Manila, Quezon City, and other key cities in the country within the next few years. 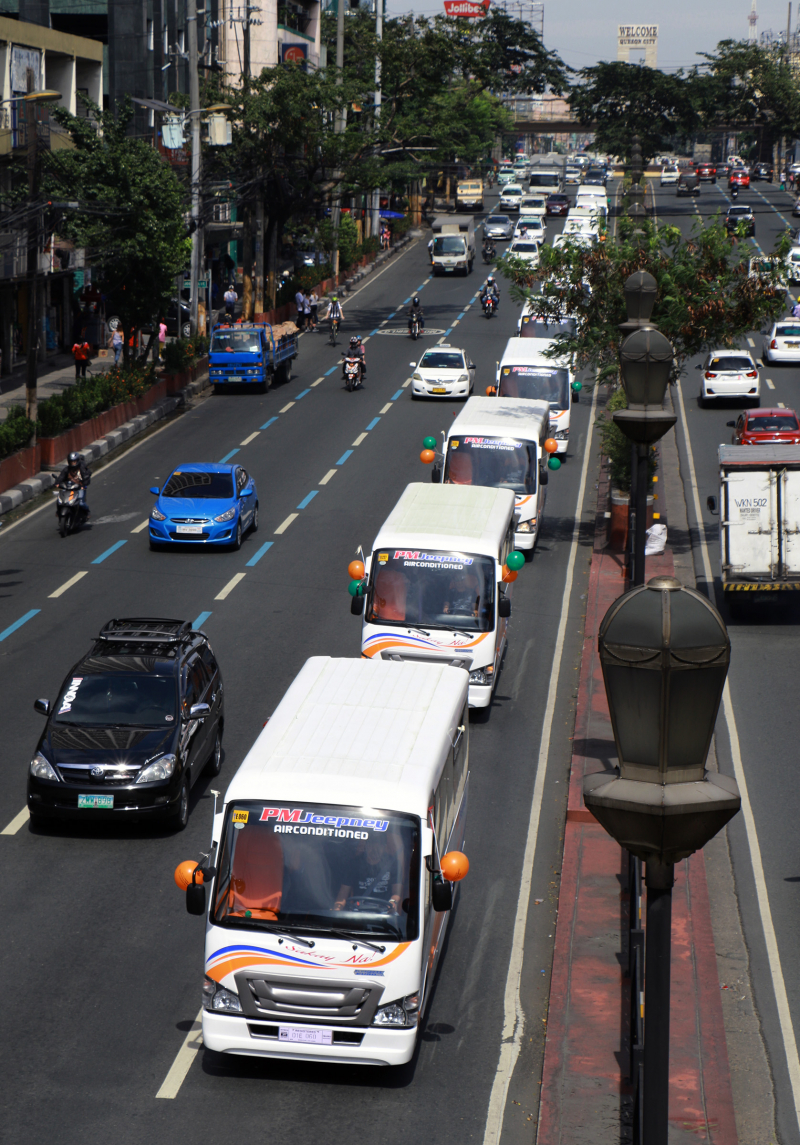 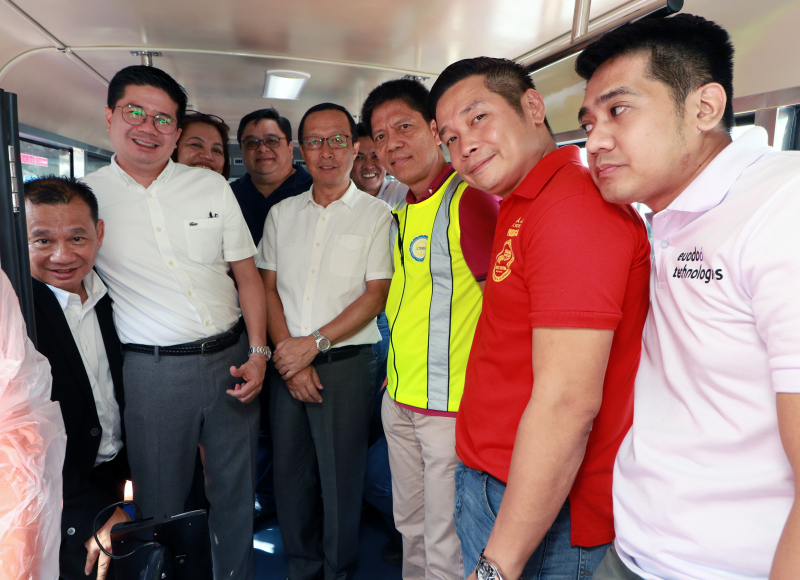