Ken Block has made a name for himself by performing breathtaking Gymkhana stunts and showing off his car control prowess. Apart from this, Block is likewise famous for driving the wheels off some really cool Fords. These notions are once again reinforced as Ken Block recently took delivery of his newest toy: a 1993 Ford Escort RS Cosworth.

The Group A rally car is the latest addition to his arsenal of fine metal at Hoonigan Racing Division. With a bit of tire smoke, Block broke in his new baby, which as many will know, is one of the most renowned racecars of its day.

While it may be almost 25 years old, the Ford Escort RS Cosworth still holds a candle today. Its 2.0-liter turbocharged 1997 WRC mill puts out 400hp and 550Nm of torque. This is made possible by upgrading the steel engine block and head to an alloy setup. All that power is transferred to the drive wheels via 7-speed sequential gearbox.

So what does Ken Block plan to do with his new ride? Besides playing with it, he intends to take it out on some stage allies in 2018. He says he will use the car, along with his Fiesta R5 in some of the most grueling gravel rallies next year.

Catch the Ford Escort RS Cosworth play in the gravel beginning next year. 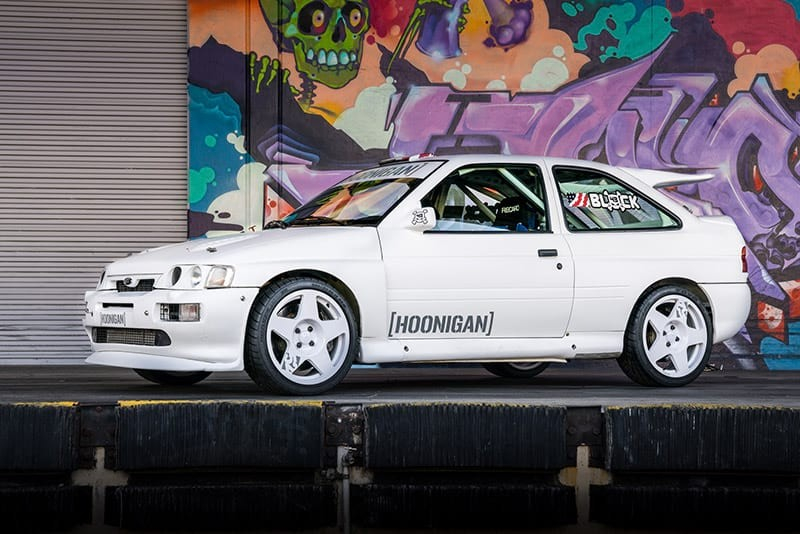 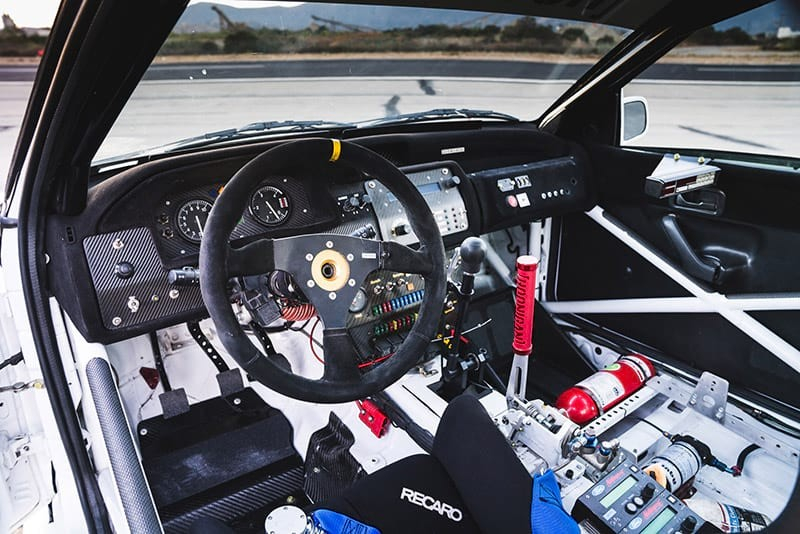 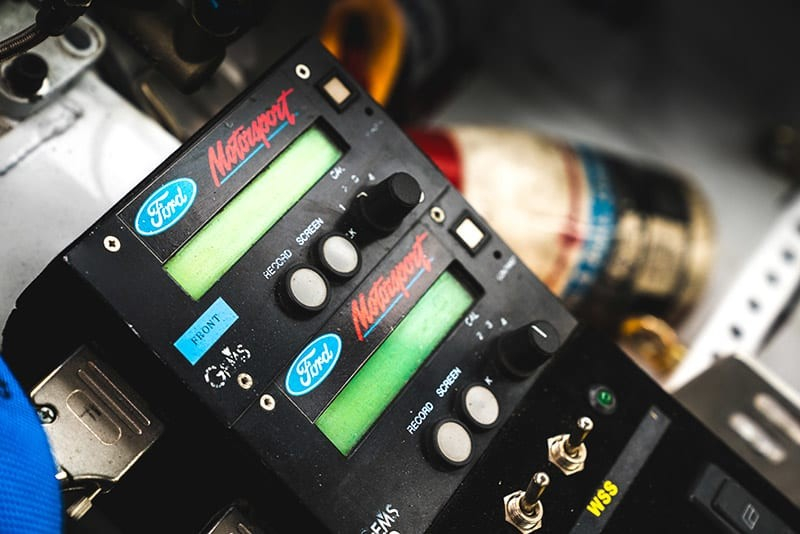 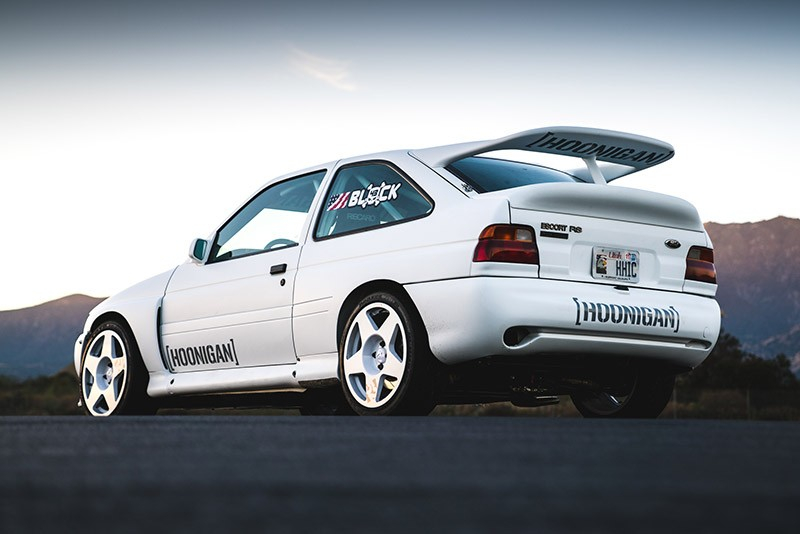