As far as Land Rovers go, the Defender is one of the most iconic nameplates the brand has to offer. Sure, the Range Rover is at the pinnacle of luxury. But the Defender somehow symbolizes the rough and tough attitude that has made it a cult favorite for 70 years now. So to celebrate this milestone, it is quite fitting that the Defender gets a nice upgrade in the form of a potent V8 mill.

Yes, the Land Rover Defender will be offered with a 405hp and 515Nm 5.0-liter naturally aspirated V8 under the hood. These numbers are a far cry from the 122 horses and 360Nm put out by the standard engine. This allows the Defender Works V8 to sprint from rest to the 100kph mark in just 5.6 seconds.

The newfound power under the bonnet is matched by uprated brakes and a handling kit. The latter consists of upgraded springs, dampers, and anti-roll bars. This not only helps the off-roader handle all that juice better but likewise aids in off-road ability (not that it needs more of it 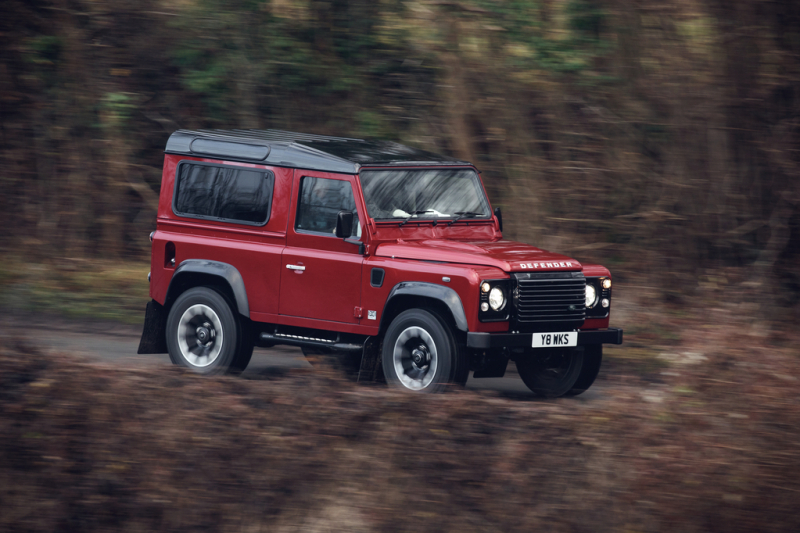 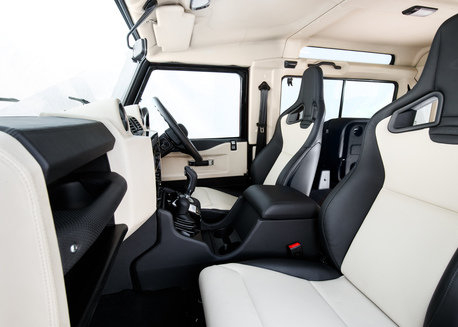 To help distinguish the Defender Works V8 from its standard siblings, Land Rover has thrown in a few goodies such as a Santorini Black roof, wheel arches, and front grille that all contrast with the eight standard body colors. Machined aluminum door handles Defender lettering, and fuel filler cap enhance the look.

Other upgrades include Bi-LED headlights, leather-lined interior, Recaro sports seats, and Land Rover Classic-sourced infotainment system. All these will be available for both the Defender 90 and 100 Series. 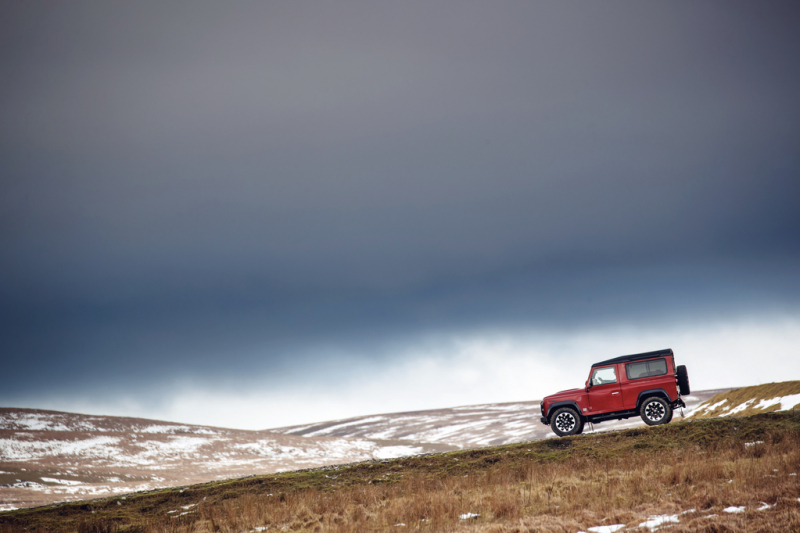