Isuzu Philippines Corporation once again signed a Memorandum of Agreement with learning institution Jacobo Z. Gonzales Memorial School of Arts and Trade that will see the former donating equipment and knowledge to help students of the latter’s Automotive Training course

Signed at the IPC office in Binan, Laguna, the MOA paves the way for the turnover of two automotive lifters, a mock-up Isuzu engine, and five computers. These are in addition to the three cutaway engines, along with training for the Diesel Engine Implementation program., which were part of a first MOA signed in July of 2017.

The partnership between IPC and JZGMSAT began when 12 Calabarzon-Tesda trainers underwent a course on Diesel Engine Technology in June of 2017. They then went on to teach 114 JZGSMAT students from July 2017 to May 2018. This training program covered such topics as Direct and Indirect Fuel Injection, Carbon Dioxide Reduction Technology, Valvetrains, Common Rail Fuel Injection, and Engine Management Systems.

The latest MOA signed this month will add the workings of the Modern PUV Jeepney to the mix, particularly the various features, drivetrain, and chassis components.

IPC will also give JGZMSAT students a chance to become employees of the Japanese commercial vehicle manufacturer once they graduate from the Automotive Servicing course. 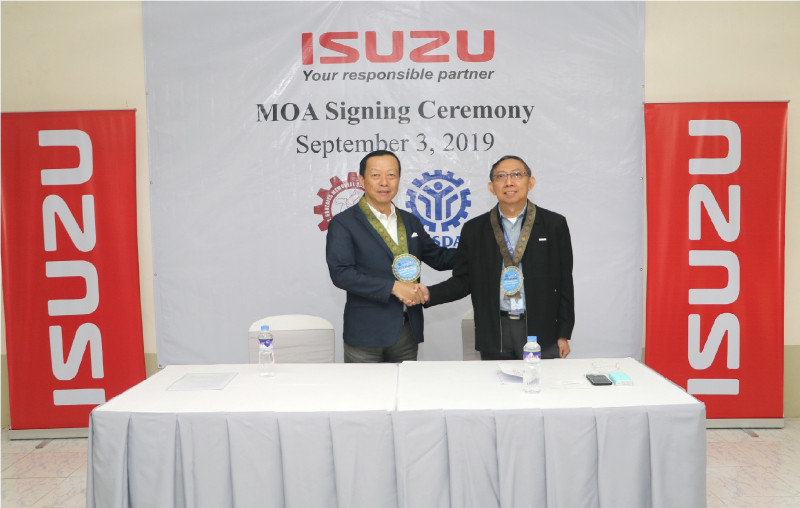 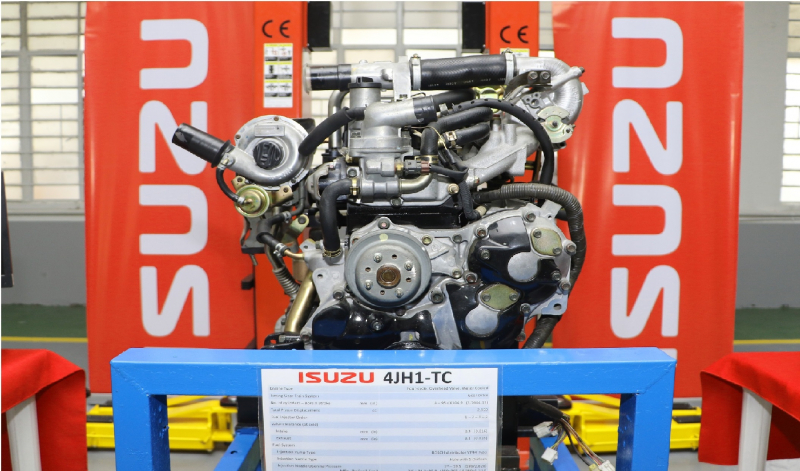 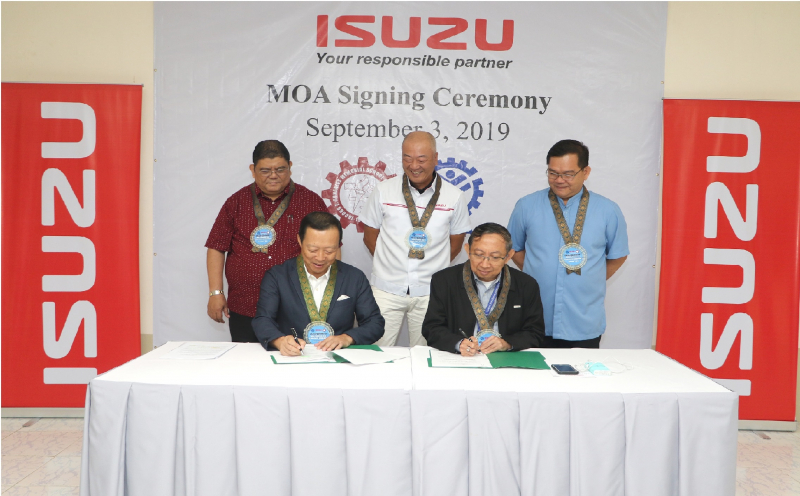 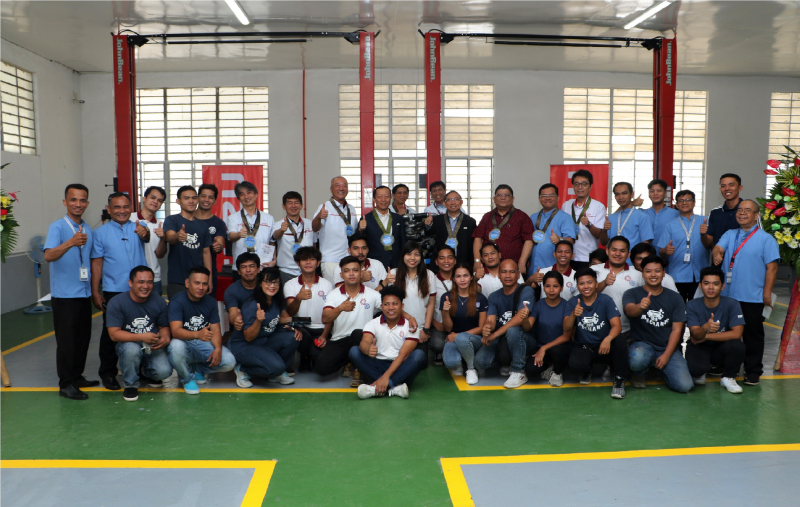