The legendary Toyota Land Cruiser has sold some 10 million examples

It all began in 1951 when the Toyota Jeep BJ was first introduced.

This rugged looking vehicle was Japan’s answer to the Willys Jeep from World War II.

Four years after, the Japanese carmaker began exporting the BJ to countries like the United States.

Since then, it has never looked back and to this day, has sold some 10 million units globally.

This, according to Toyota Motor Corporation, who says that cumulative worldwide sales had reached the 10 million mark as of August 31, 2019.

The Land Cruiser, which has undergone a metamorphosis from a rugged utilitarian workhorse to a luxurious mode of transport Yet all this time, it has not lost its ability to traverse the most grueling terrain on the planet.

It’s the type of vehicle that you can take anywhere without worrying that you’ll get stranded by the wayside. And this is true whatever form the vehicle may take.

All these have resulted in the said 10 million units sold across the globe.

Even today, after 68 years of being in production, the longest running Toyota vehicle continues to turn in good numbers, such as the 400,000 units sold in 2018.

It’s a long-running testament to the brand’s QDR: Quality, Durability, and Reliability.

Even the United Nations is a loyal customer of this seemingly unstoppable off-roader for its various peacekeeping and medical missions—in addition to the Middle East, Africa, and yes, Philippine Congressmen who see it as a symbol of power and prestige.

And with a new generation of the LC set to arrive real soon, it seems that there’s no stopping this legendary Toyota.

We only hope and Pray that it won’t fall victim to death by the crossover.

But that’s another story for another day. 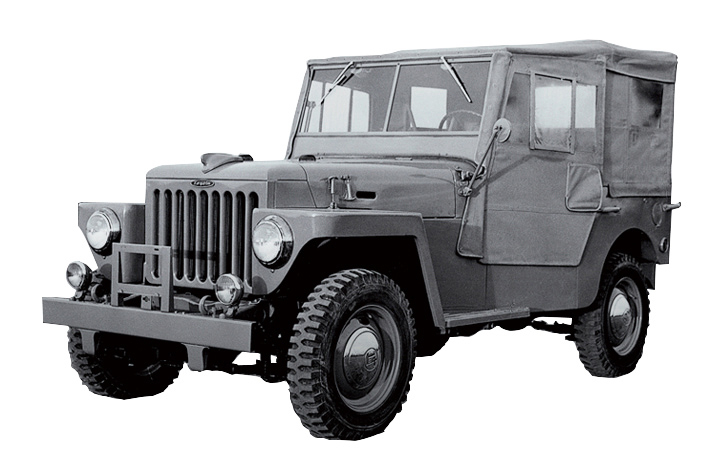 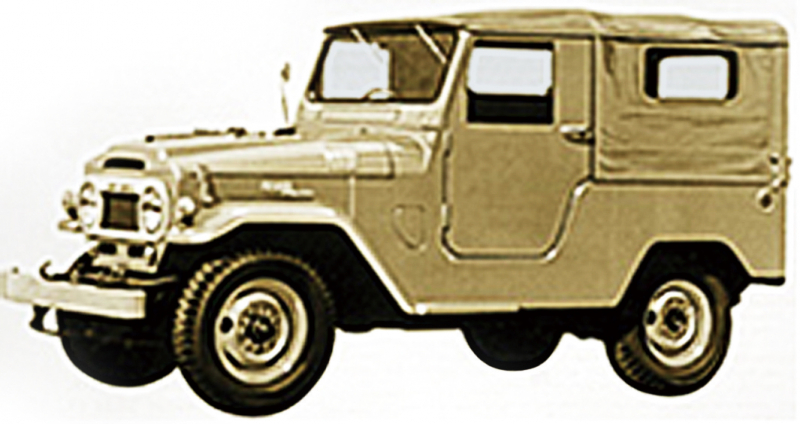 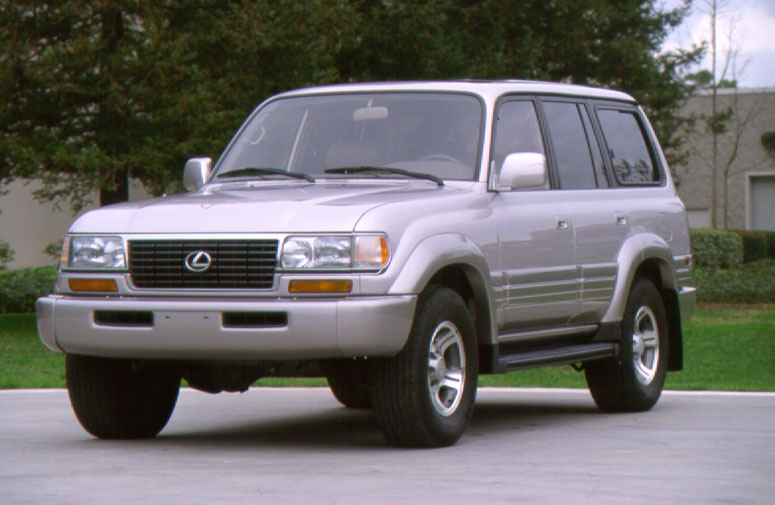 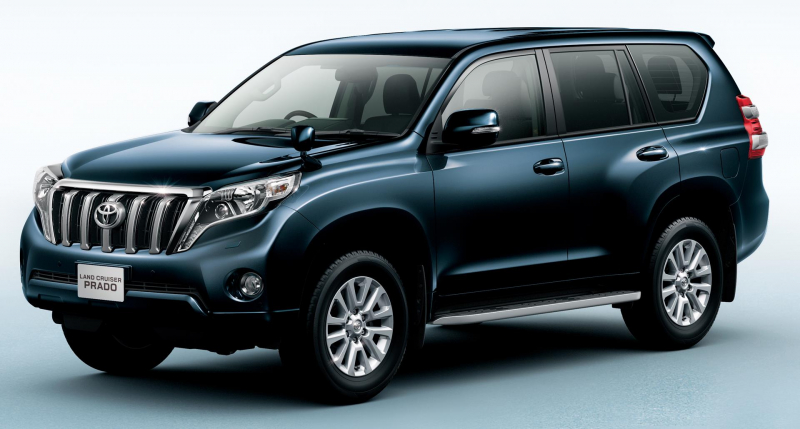