MG dips its wheels in the sporting world

The MG brand is no stranger to the sporting world. Since  2016, it has been a regional partner of premiere English football club Liverpool FC. Now, the partnership has evolved into a global deal that promises bigger and more exciting things from both entities.

At present, MG has brand presence on the LED screens of Anfield Stadium , home of Liverpool FC. This is complemented by signed merchandise, first team access, and MG getting spots on the club’s digital platforms. In exchange, MG has a TV commercial featuring Liverpool FC legends, invited players and other club personalities to attend the likes of the Shanghai International Motor Show, and even limited-edition Liverpool FC vehicles.

With the new global deal, we can expect to see such attractions as player meet-and-greet events, a chance to watch a Liverpool FC match live at the Anfield Stadium, and the like—all for MG customers.

Apart from this global partnership, MG’s own local distributor, The Covenant Car Company Inc. is likewise involved in the porting world. It has deals with college bastketball and volleyball leagues such as the UAAP and NCAA. This reinforces the marque’s belief that dabbling in sports is a great way to achieve brand recognition—especially to the youth who are a big part of its target audience.

Get to see more of MG in a sporting event near you. 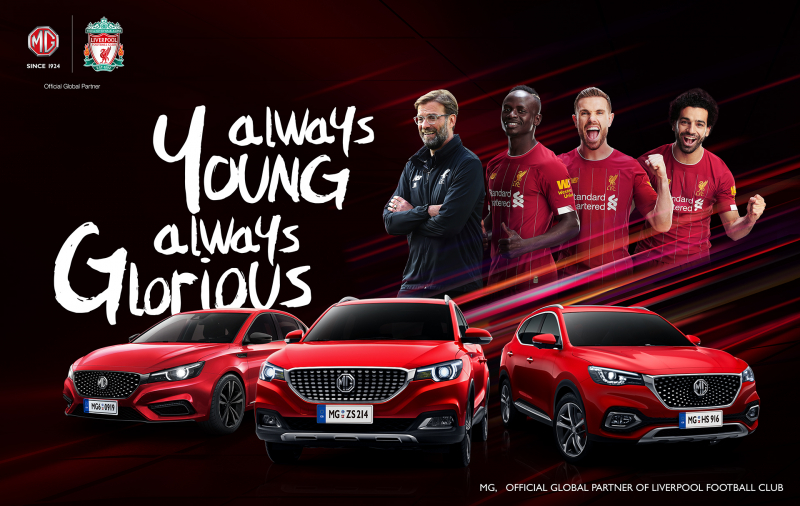 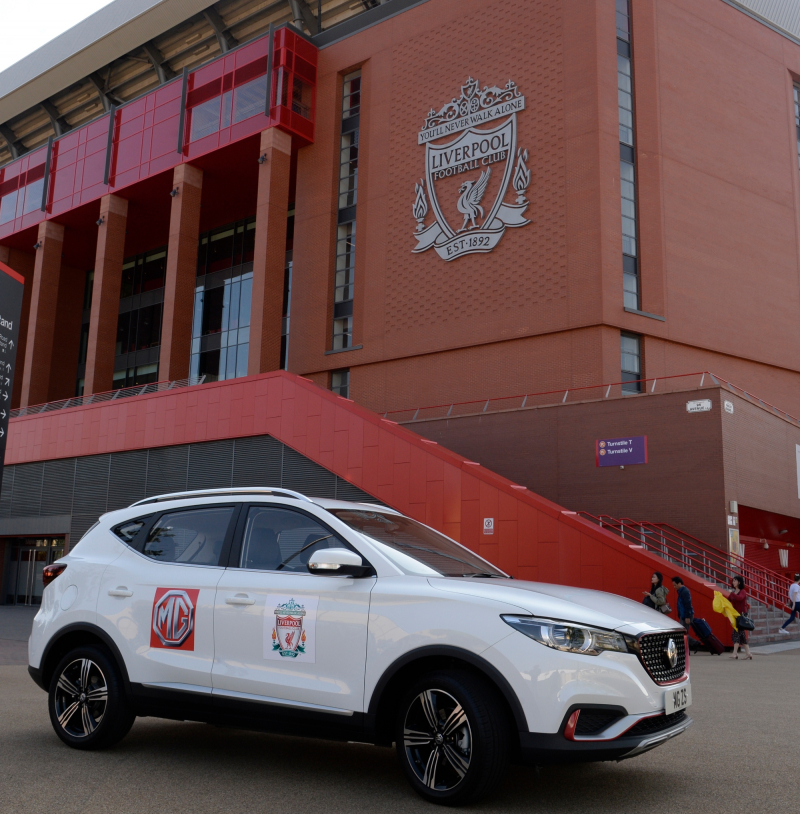